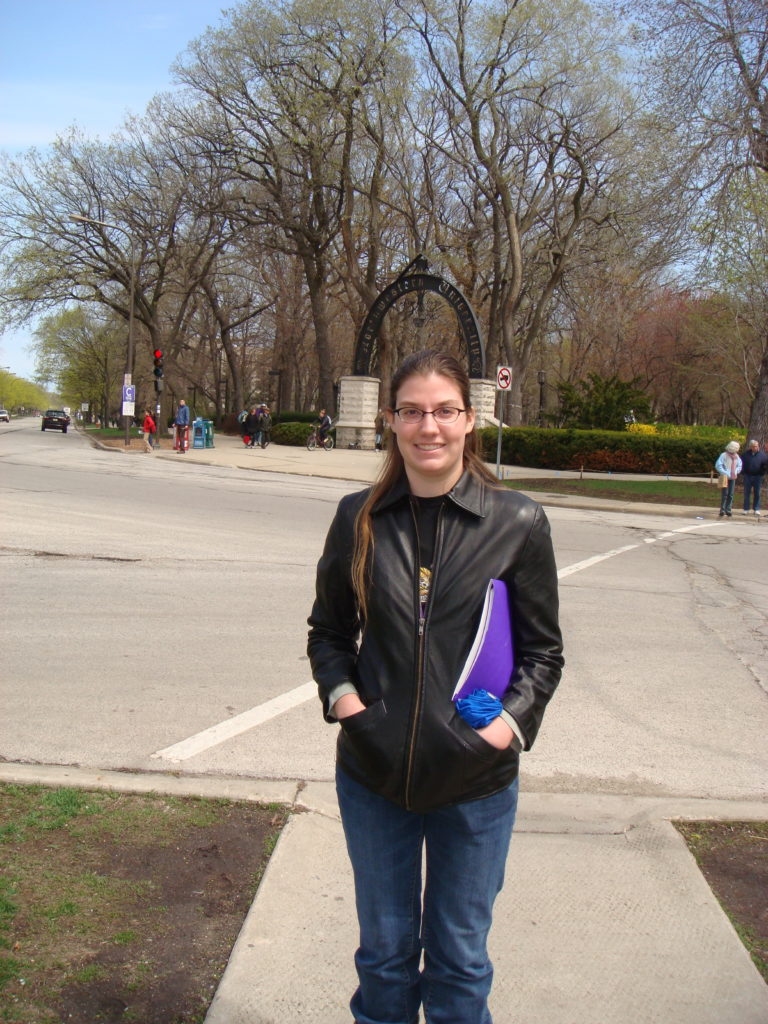 Off to Northwestern University 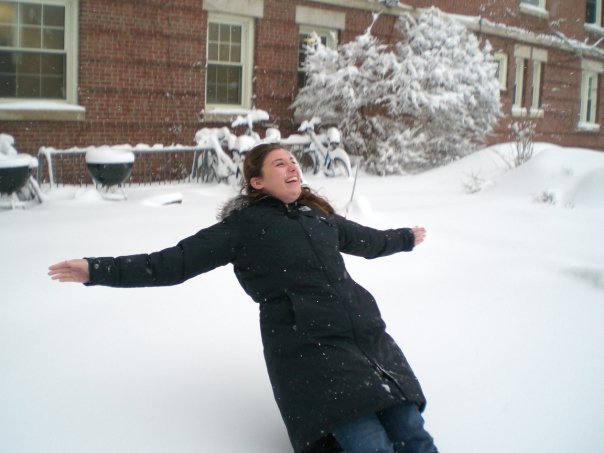 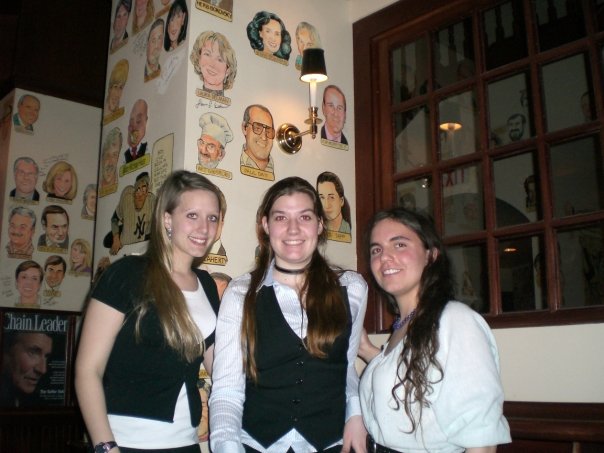 18th birthday dinner at The Palm with future roommates Jackie and Rachel. 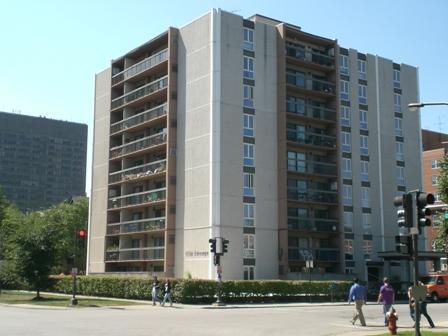 We took advantage of the tanking economy and collapse in real estate prices to buy a condo at the edge of Northwestern for Dani and her friends to live in beginning in her sophomore year. Although the building is ugly, the interior is great, and the location is perfect. The owner left Dani some of his furniture and supplies. Since leasing it out wasn’t allowed, it didn’t appreciate over the six years we owned it, but it cost the same at the alternatives, and had much more space, an nice kitchen and a great view. 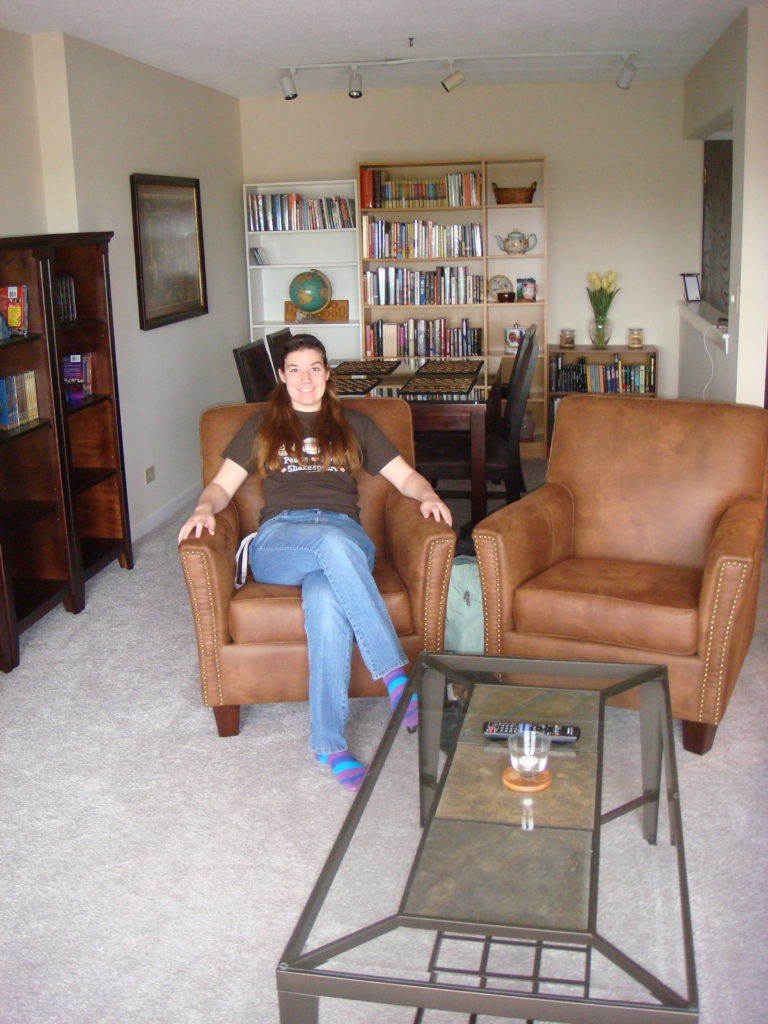 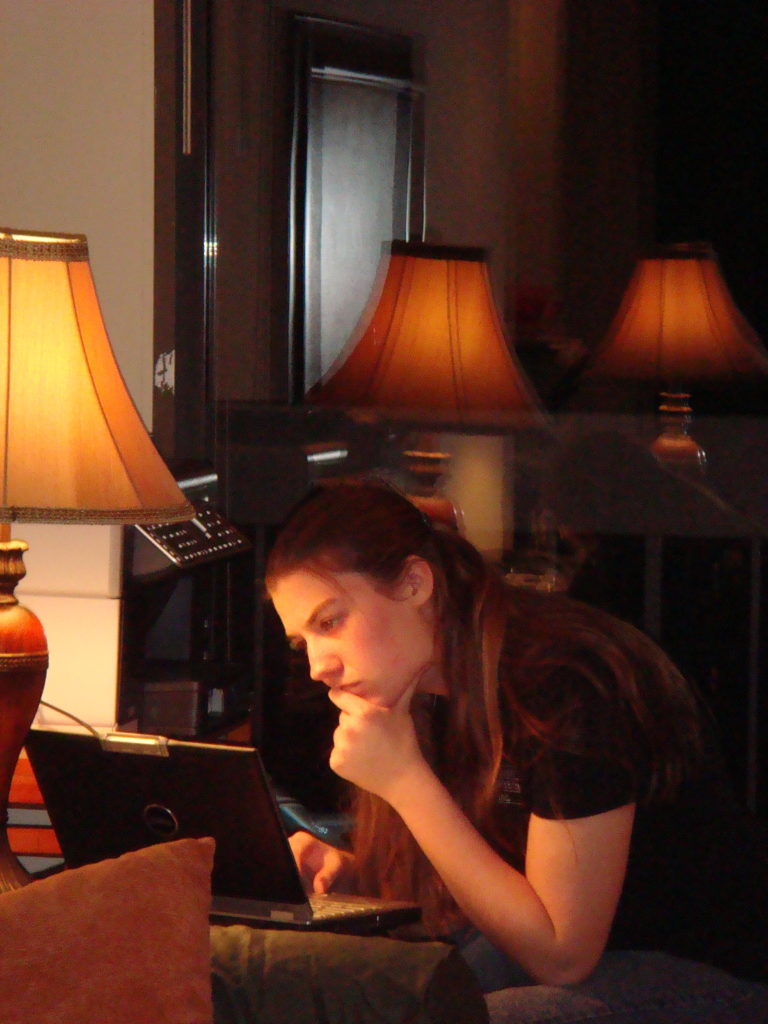 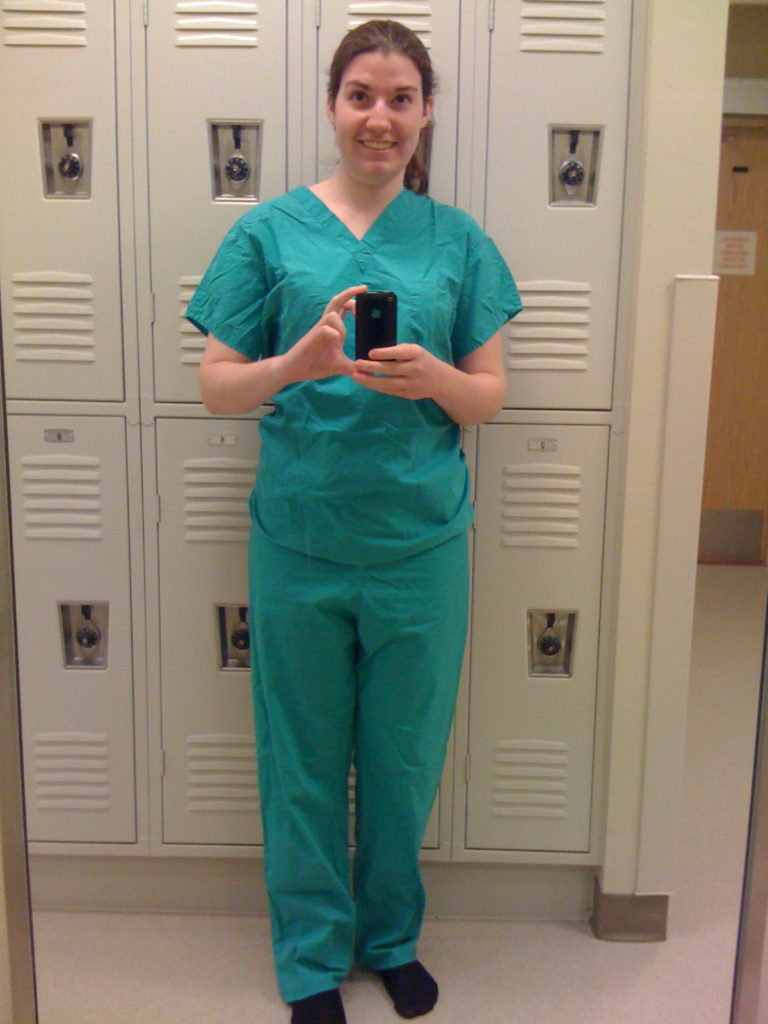 Dressed in scrubs to watch Dr. Campisi in surgery at Dr. Philips Hospital. 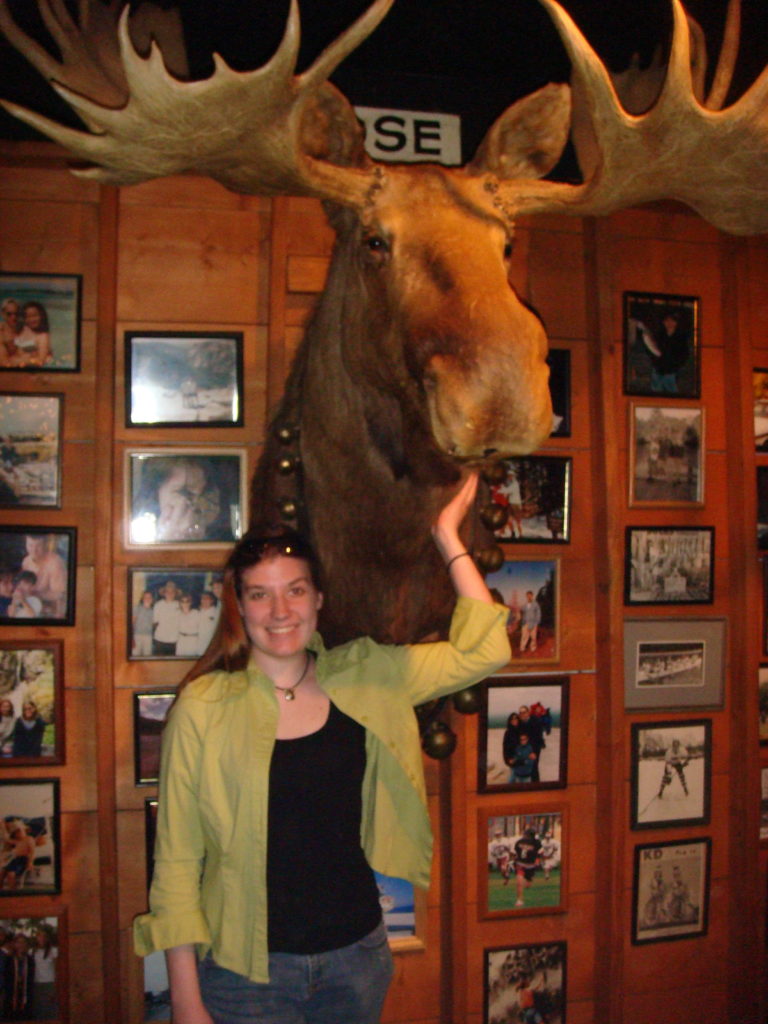 It’s a tradition for Dani to have her picture taken with the Colorado Fondue moose for her birthday. We were a few weeks late for number 19.

The February 2nd, 2011 blizzard aftermatch, first time classes have been cancelled at Northwestern in 32 years! 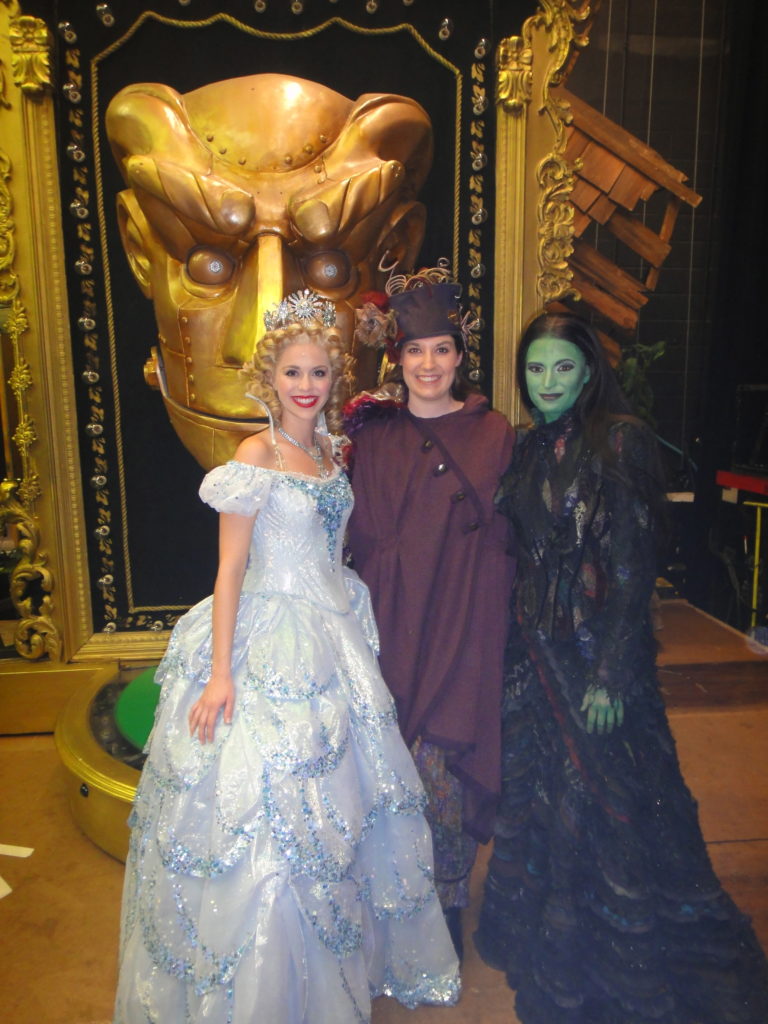 During Spring Break 2011 Dani performed with the National Touring Company of Wicked, at the Bob Carr Theater in Orlando. She received this opportunity from Linda, who bid (determinedly) for it at a charity auction. Dani fit into the company as if she’d been on tour with them for months, and looked completely professional on stage. Here’s a pdf of Dani’s description of the experience: Wicked 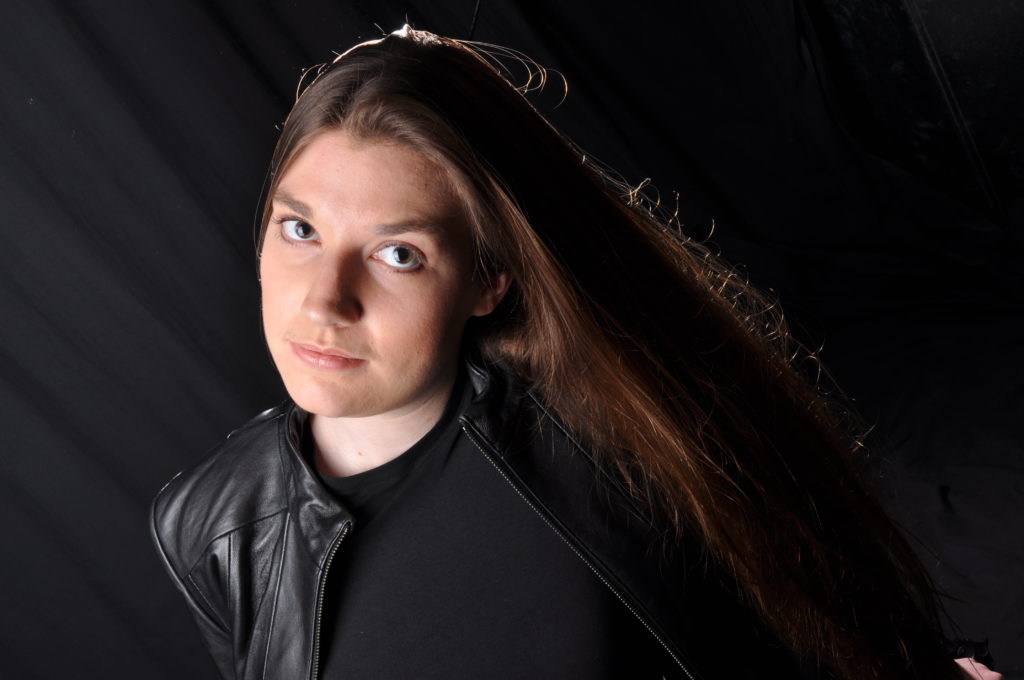 A couple of portraits, summer 2011 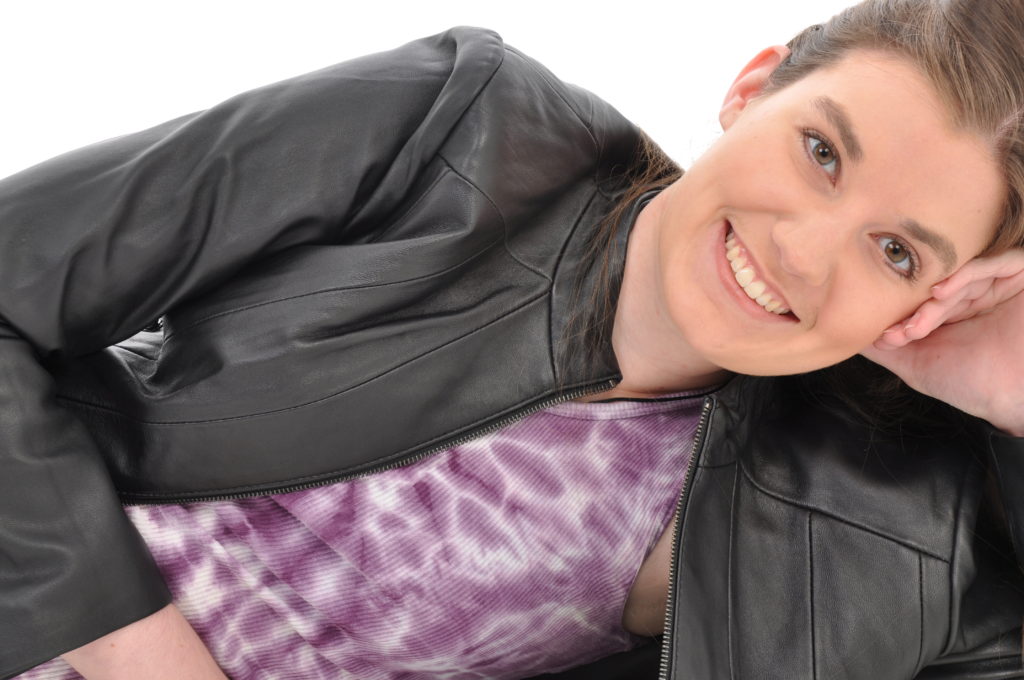 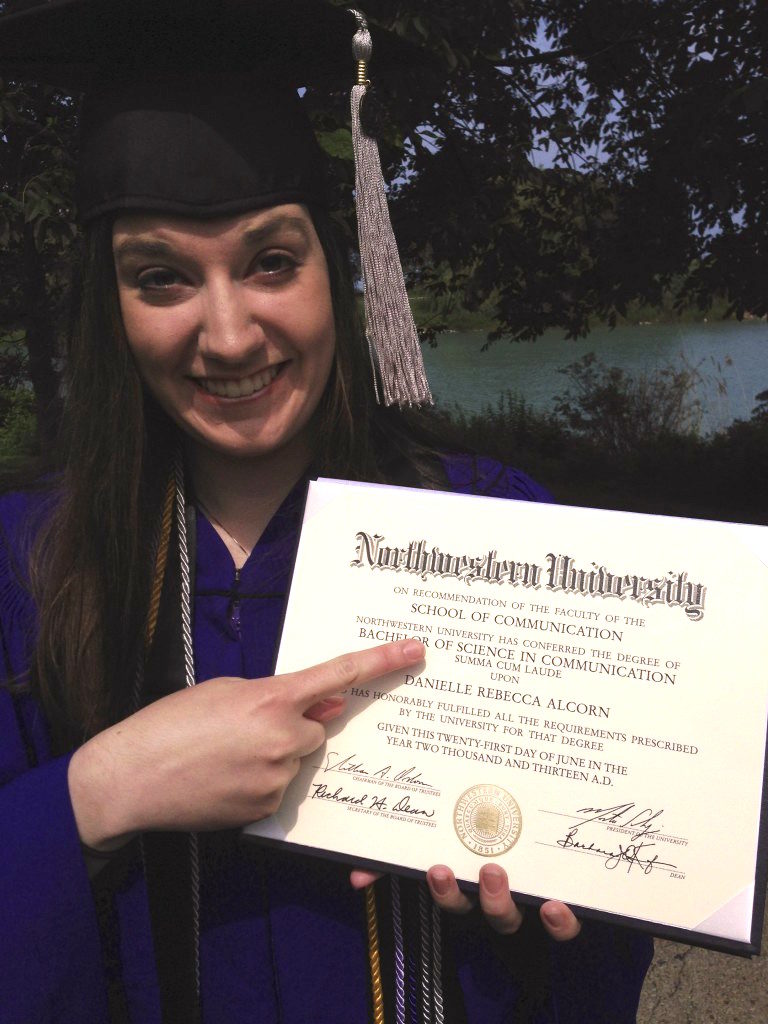 Dani graduated from Northwestern University on June 21st, 2013, with a BS degree and double majors in Communications and Psychology. Linda, Nicole and I travelled to Evanston for the festivities. It was an activity-packed few days.

We began at the honors ceremony for the university, where Dani was recognized for her membership in the Mortarboard Society. Friday was the entire university’s commencement ceremony on Ryan field. The speaker was Mikhail Baryshnikov, who delivered a charming, heartfelt speech.

We had a great view, because we watched it on high definition streaming video in the comfort of Dani’s apartment The camera coverage was exceptional (done by the film students) and the audio–especially on the amazing orchestra–was terrific, too. It sounded like a CD. Dani’s friend Dana played the french horn in that orchestra.

In the afternoon we got absolutely soaked on our way the the Psychology Department’s party. But it was worth the trip, as Dani was recognized for her research grant. I had no idea how competitive that study she did last summer was, but she was one of only 2 proposals funded out of 250 applications. I also had no idea how special her presentations at two psychology conferences were. I had assumed it was a student adjunct to the conference, but her study was accepted as a part of the adult conference. Amazing.

At the party she posed with the other departmental star student, Mike, and her beloved professor (apparently the whole university’s favorite professor) Renee.

That diploma holder was actually empty, but she ran over and got the real one before they changed their minds. 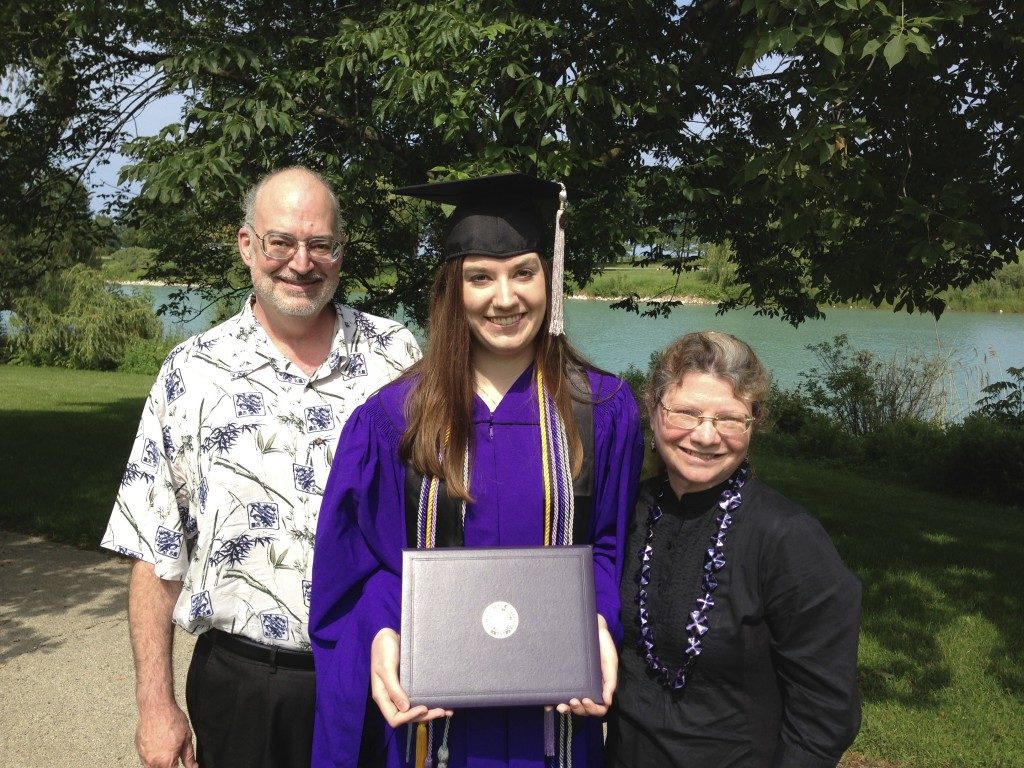 Afterwards we retired to the lake fill for some Champagne (price: about $100,000 a glass) and celebrating.

Then Dani posed in front of the Tech building where she spent so much time on her pre-med classes, and in front of the psychology building. As part of the graduating tradition, she gave her stole to Nicole in thanks for all her support. 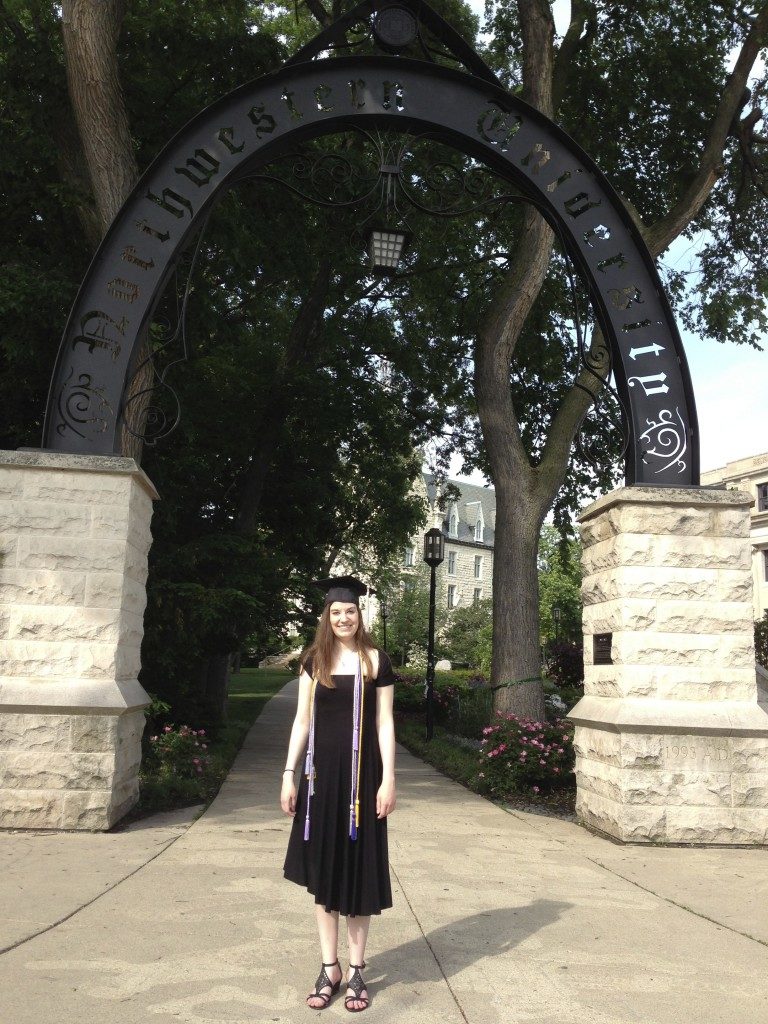 This picture makes a nice coda, since it’s where Dani stood six years earlier during her college tour of Northwestern.

After graduating (actually even while she was still in school) Dani became a Health Writer at Emmi Solutions, where she writes scripts about medical procedures for patient education programs. In this photo it’s flapper day! 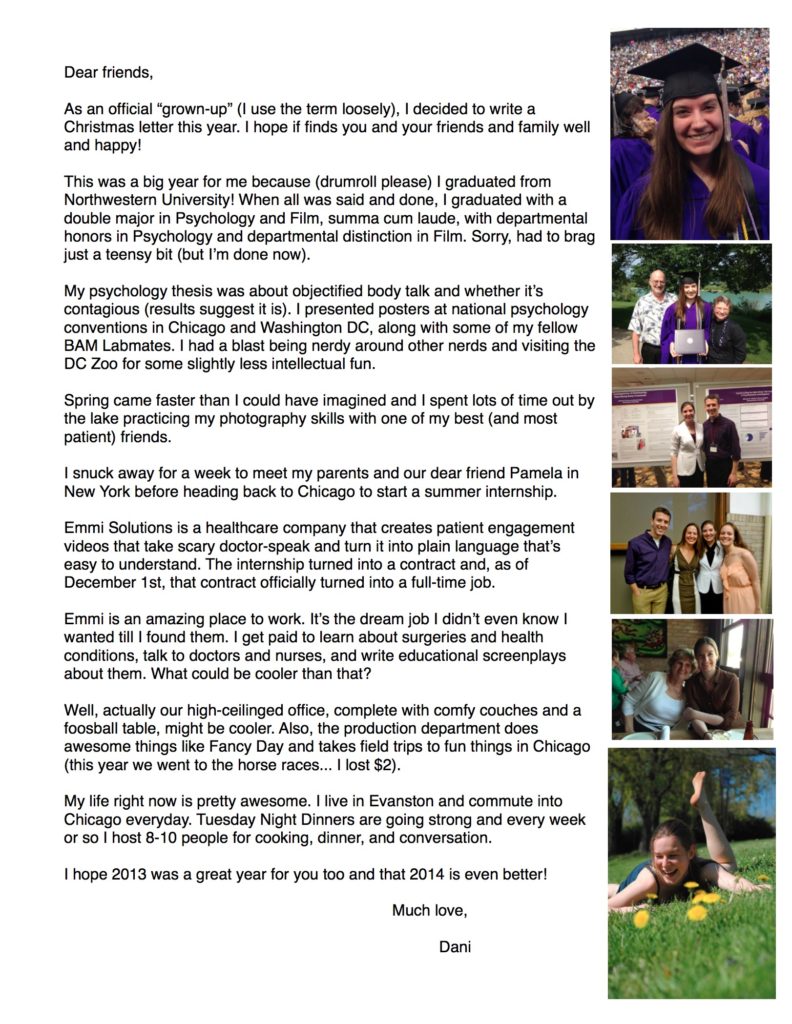