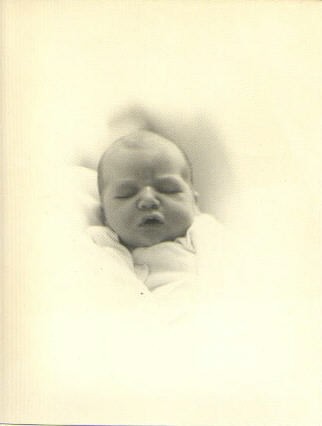 My zeroeth birthday, January 28, 1956. No sign of geekness yet. Obviously thinking deep thoughts. 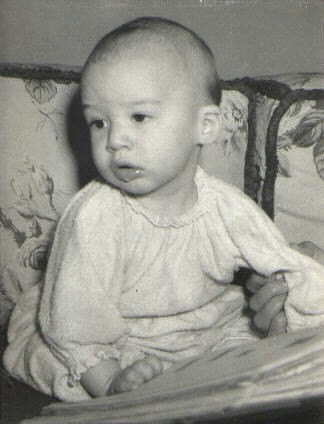 Sometime in 1956, obviously after being abducted by Martians. Here I admire my Step-Grandfather “Ga’s” stamp collection. Ga’s name was really Harry Lee Davenport, but the first word I said to him was “Ga”, and the name stuck. So did the stamps, after I drooled on them.

This is film of my grandparents’ house in La Sierra near Riverside in 1956. Delbert Alcorn married Effie Truman. They had two sons, William (Bill) and Norvin (my dad) and a daughter Janice. William Alcorn married Louise and they had two kids, Ron and Judy. Janice married Earl Bishop (divorced by this time) and had two sons, Bill and Mike; Bill is the one carrying the dog, Gypsy. I think all of those people are in this film. My mother and my step-grandfather, Harry Lee Davenport (“Ga”) are also there. 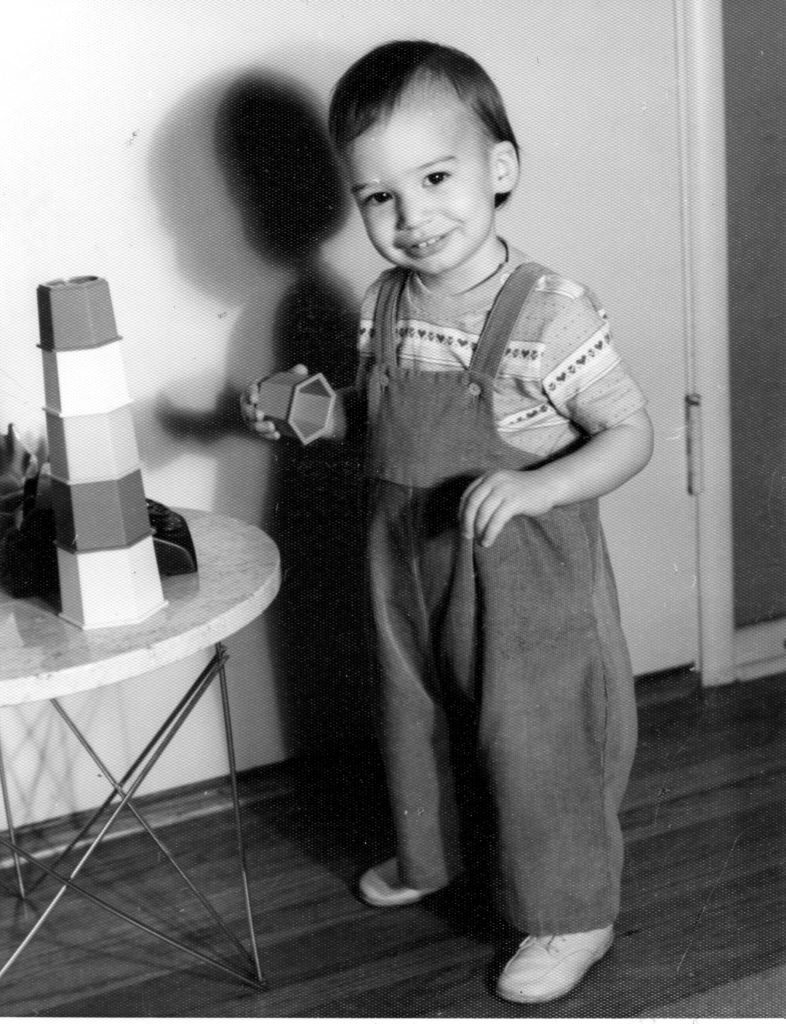 Steve, age 1, 1957, probably almost 2. I remember those stacking cups! This picture was taken at the apartment my parents lived in until I was 9 months old.

The house was designed by my father in the “Googie” style of architecture. 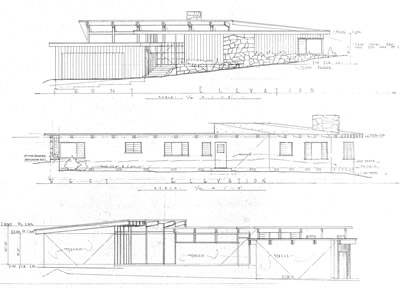 In 1988 I remodeled the house, and it was sold in 1989. These are pictures after the remodeling. 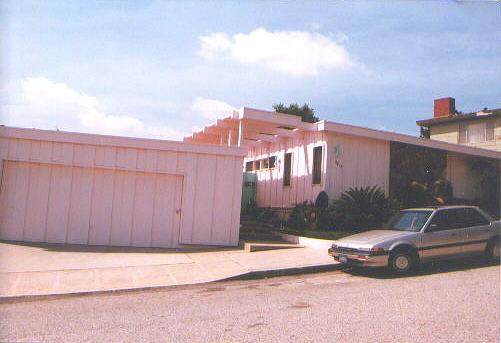 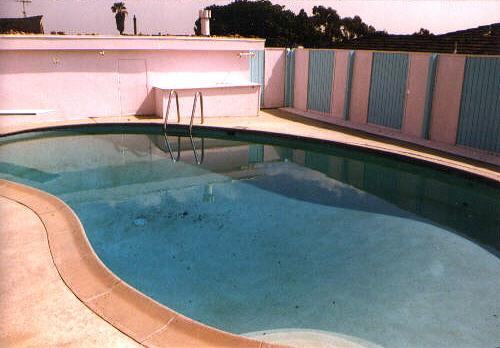 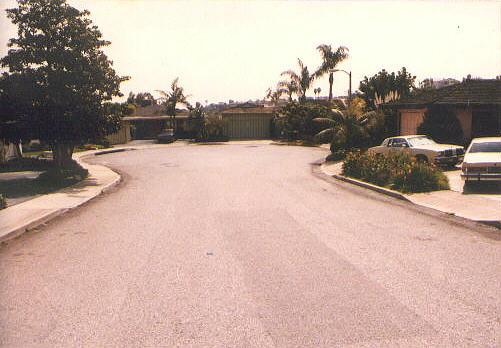 Original neighbors at the end of the street: Lawthers, Hamiltons, Poolis, Heffernans. 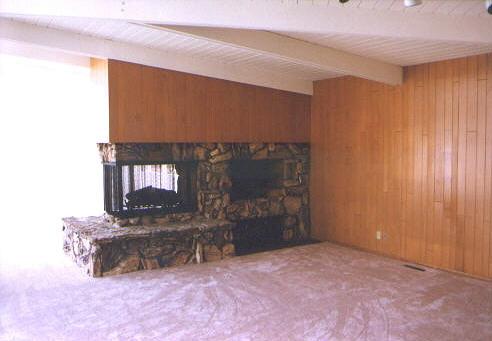 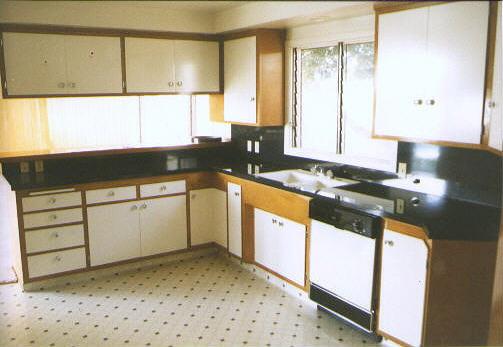 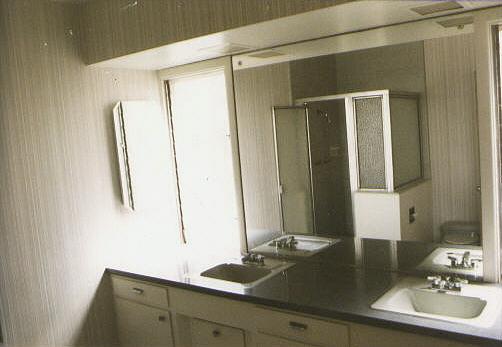 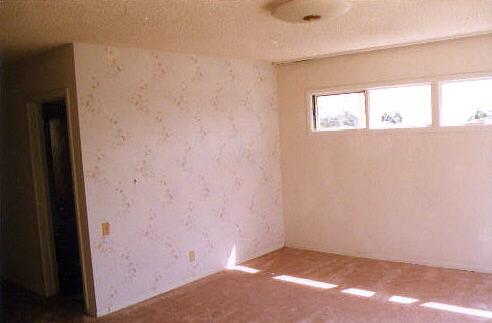 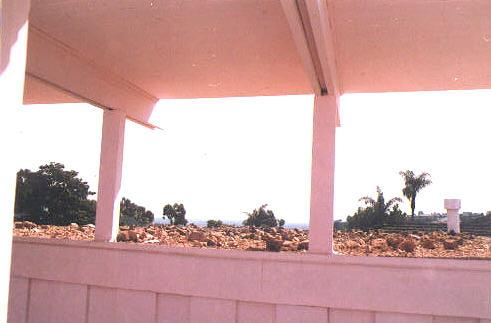 The appraiser called this a “limited” city view. You can also see it from the top of the chimney. 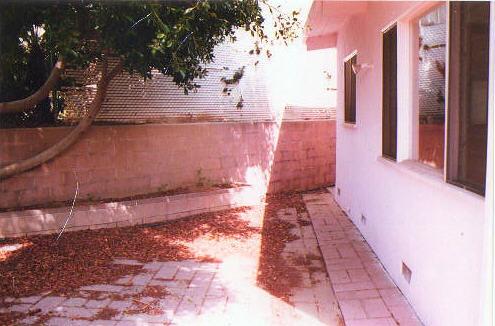 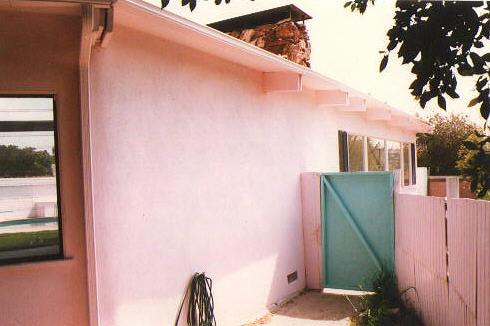 Here’s film of another Christmas, probably 1960: 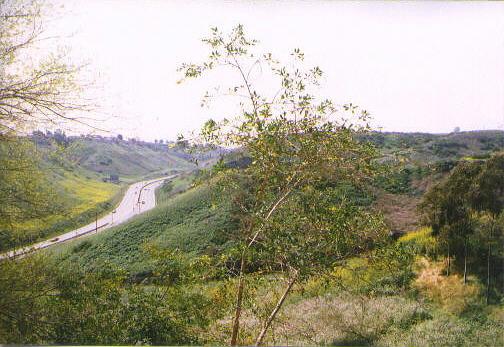 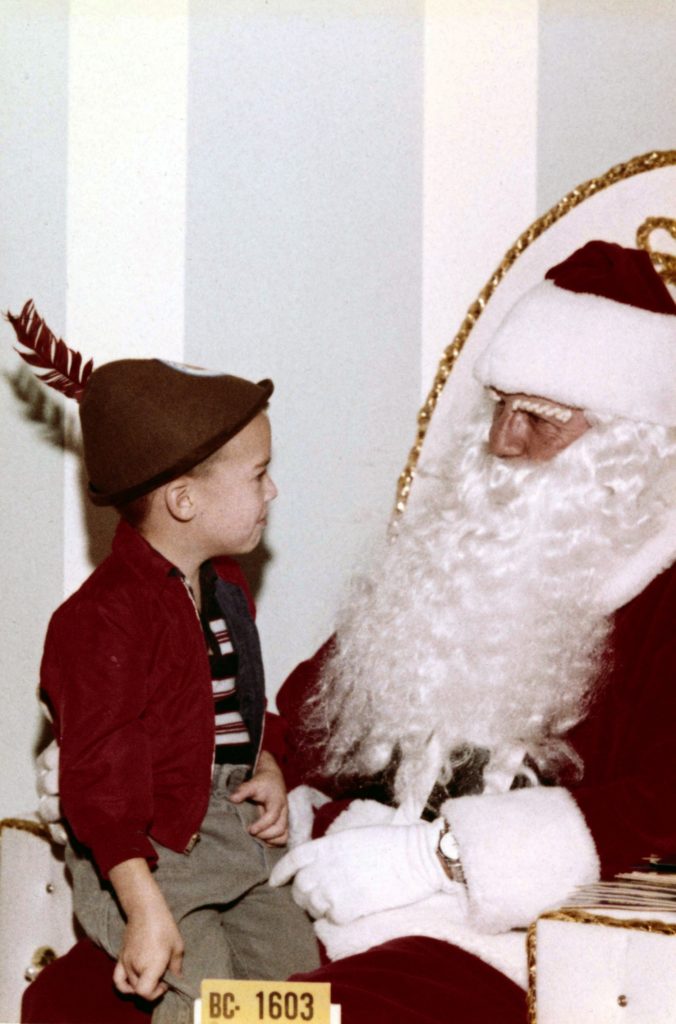 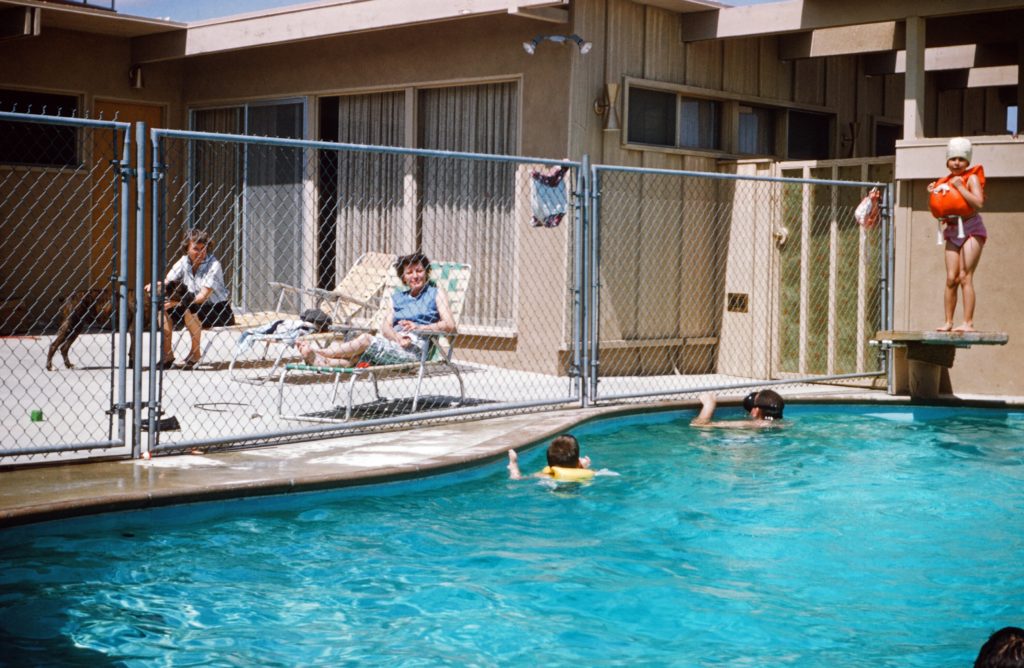 The first part of this film is me in about 1960 at Kiddieland / Beverly Park in  Los Angeles. The end looks like maybe Jungle Land in Thousand Oaks, but I’m wearing the same clothes! 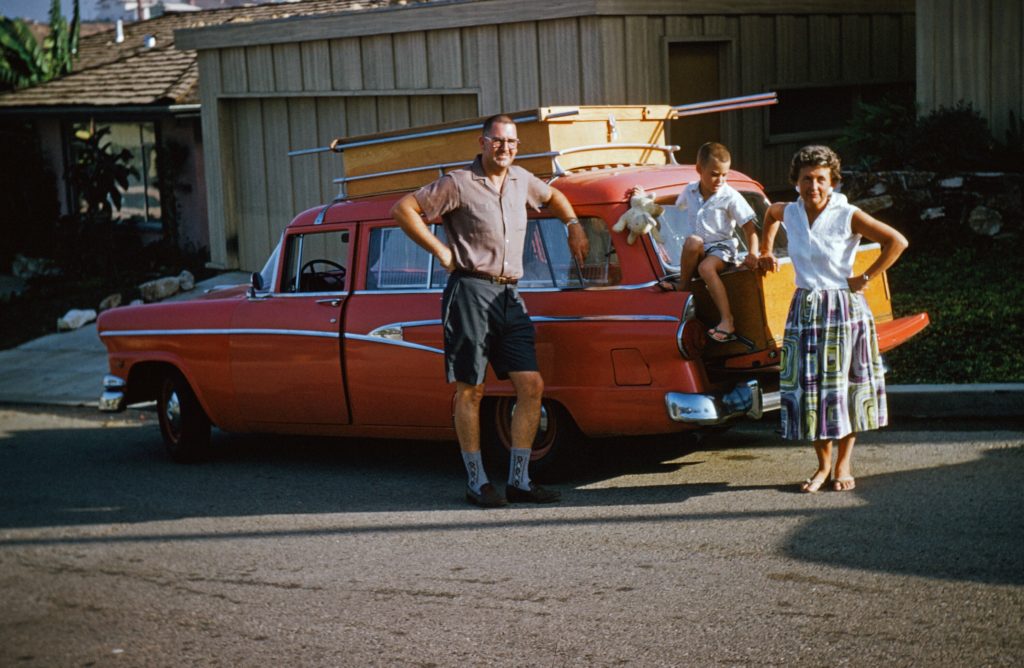 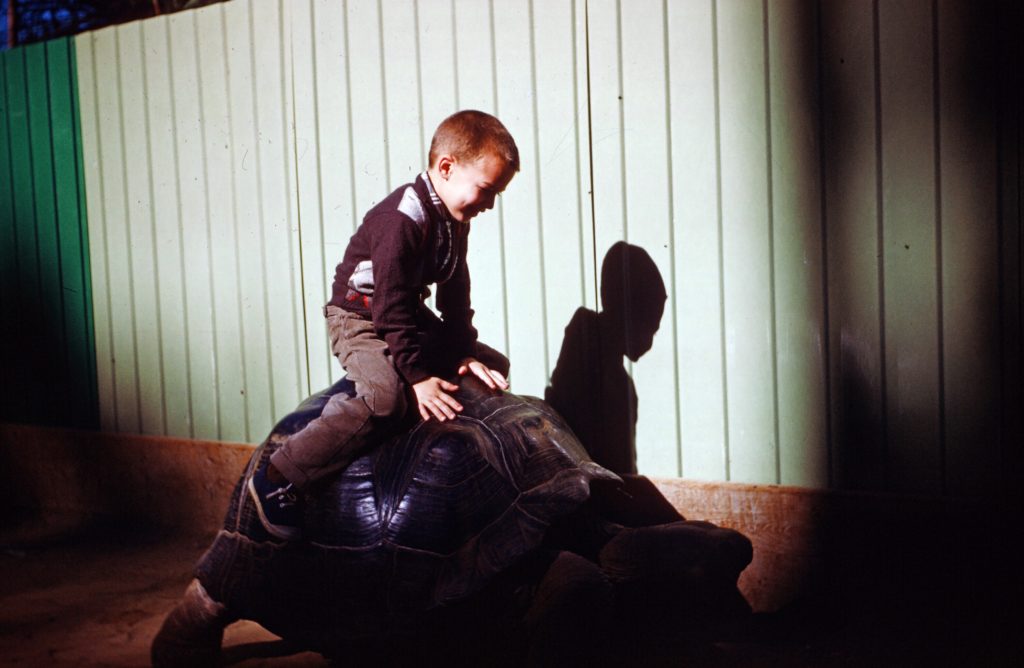 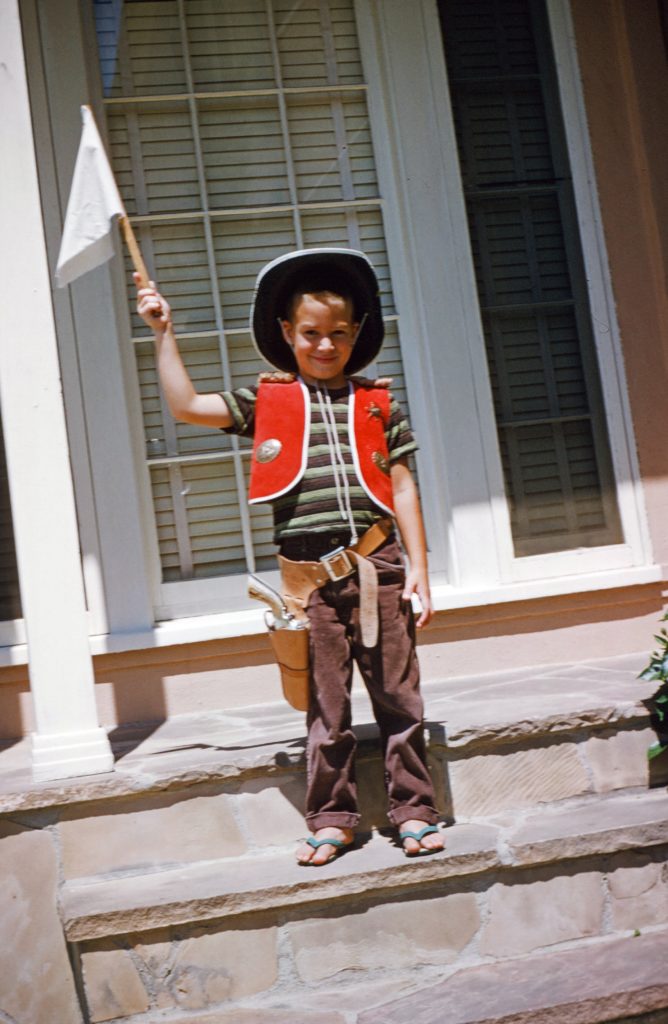 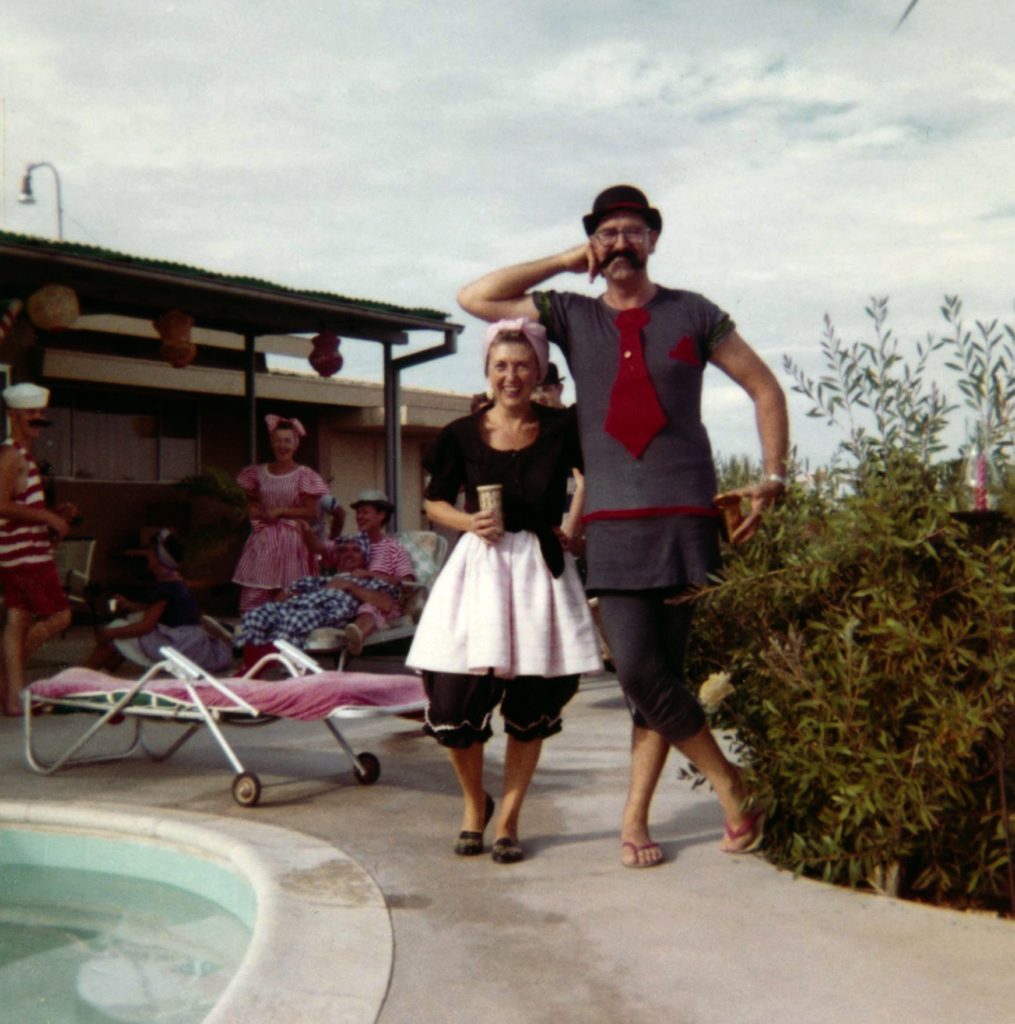 Film of a visit to Disneyland in about 1961: 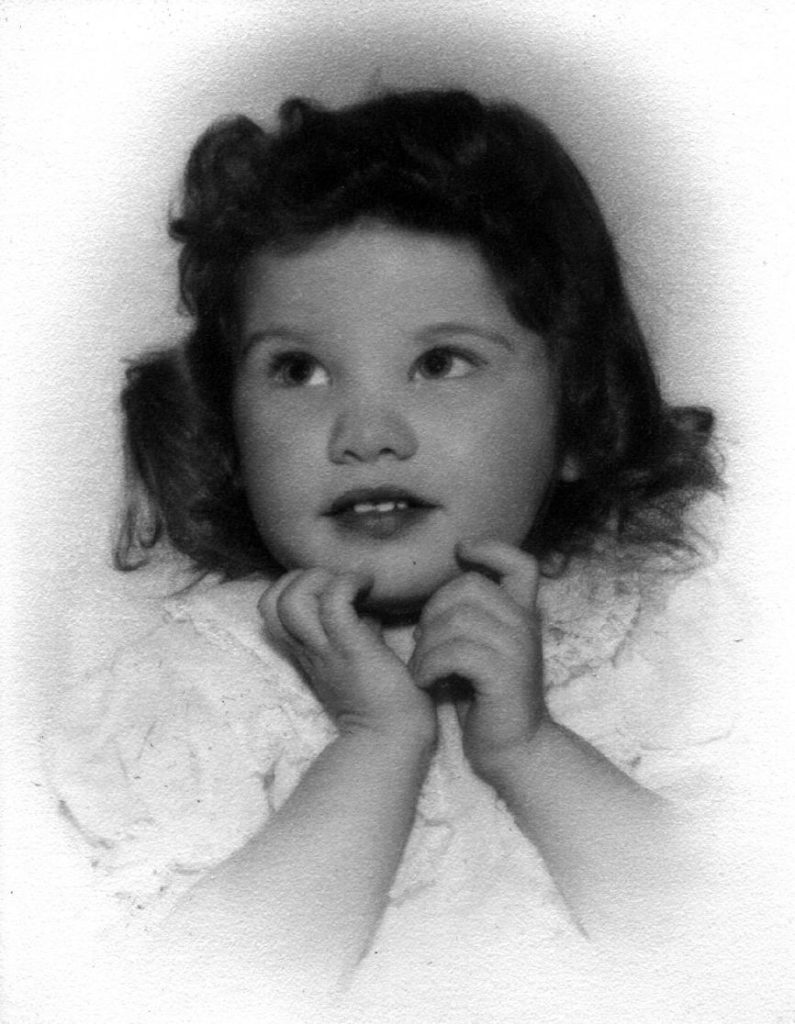