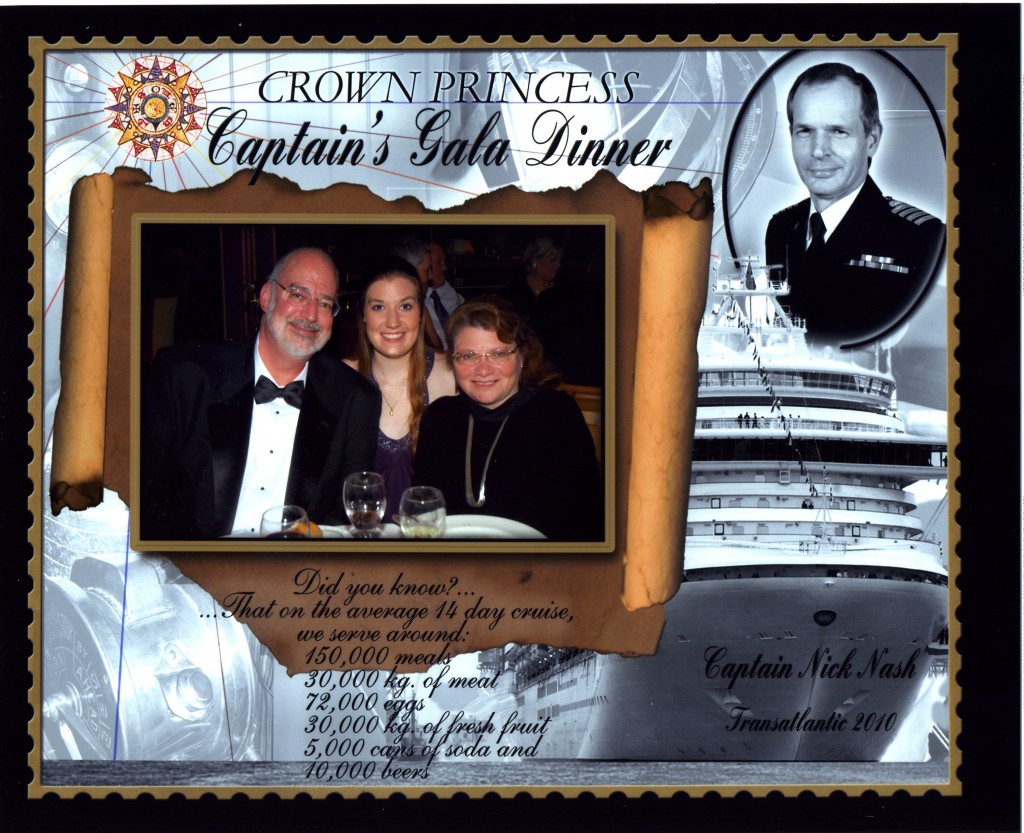 On the large Princess ships you don’t want a cabin below Baha deck, because Caribe and Dolphin balconies stick out progressively farther, so there’s no shade and no cover from the rain.

If you have two cabins, you want them on opposite sides of the ship, for both views, but if you have only one, you want it on the starboard (right) side during an east to west voyage, because that’s where the view is. In any event, you want your cabin toward the front, where there is much less vibration.

A transatlantic cruise from east to west lets you take advantage of the time change. Every day or two you get an extra hour, which makes early morning shore excursions a lot easier to handle.