Our Wine Syndicate group met Saturday at the Bull & Bear in the Waldorf Astoria. It was one of our best tastings ever, focusing on the 1961 Bordeaux vintage, perhaps the best of the century. The two vintages of Chateau Haut Brion were the overwhelming favorites, with the 1961 Haut Brion widely being awarded 100 points and scoring a unanimous first place. I think that’s the first time that’s ever happened. The chef really rose to the occasion, preparing a tasting menu that outdid the fancy Gordon Ramsay restaurants we recently visited in London. Quite a surprise, coming from a steakhouse! 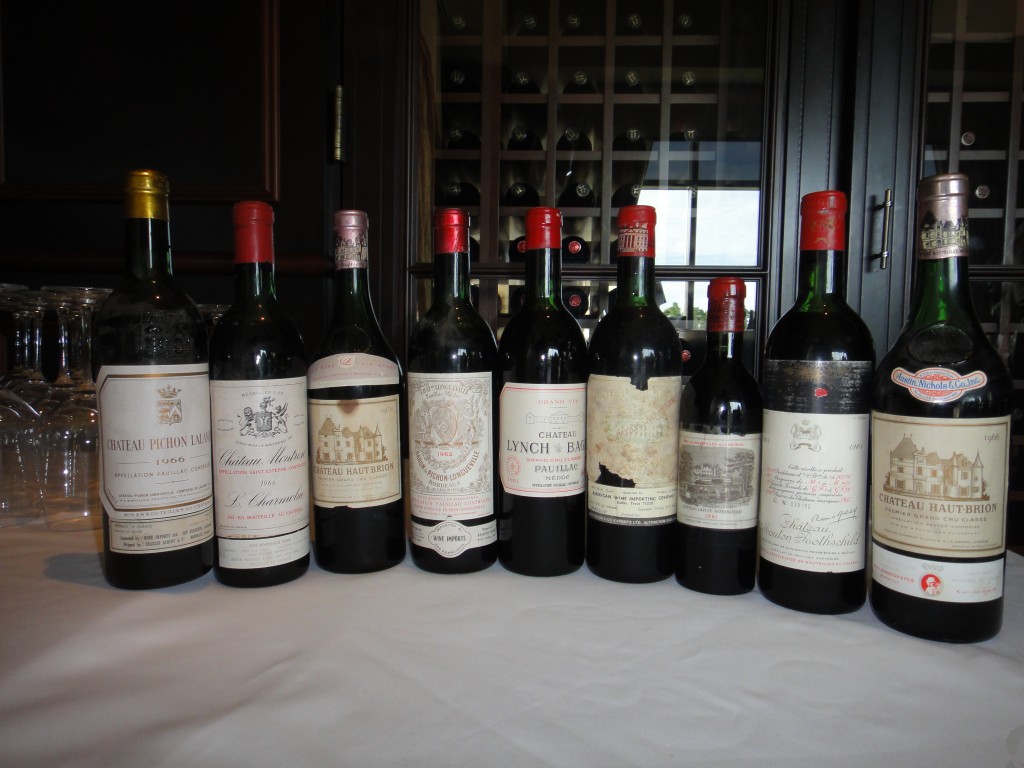 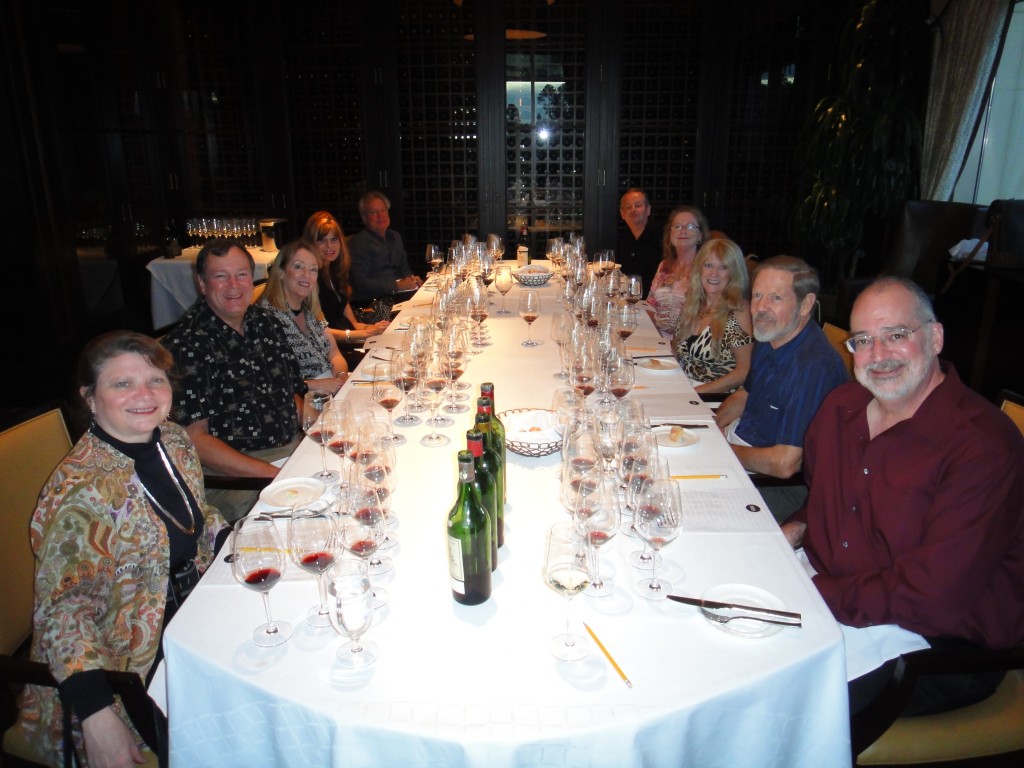