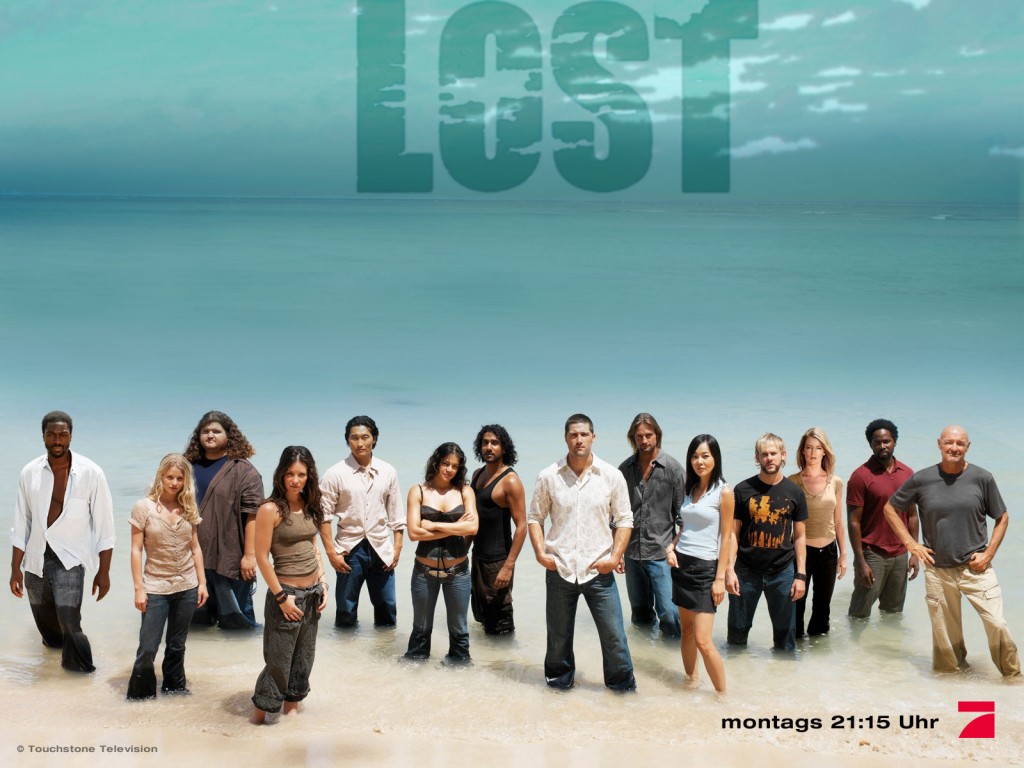 Tonight Linda and I finished a six month project of watching all of LOST on DVD. For me, it was the first time to see seasons 1 and 2, for Linda it was her first time seeing seasons 5 and 6.

The first time I watched the final season I knew a lot of things were fitting together, but it was much more fun this time, because I knew who all of the characters from the early years were. It was also fun to spot the forward references. There were many, as the writers clearly had most things planned out from the start. I really like all of the seasons, but especially 3-6.

It really is amazing how the whole show fits together. Since Linda hadn’t seen the last year, it was quite a struggle to keep from letting anything slip. But Dani and I managed it, and she was quite surprised.

Some of my favorite moments:

The revelation that the flash sideways of season six were the afterlife caught Linda by surprise in the final episode. She liked the concept, just as we did. The writers had really boxed themselves into a corner, because so many favorite characters had to die to serve the plot, so showing how they would resolve their lives on their own provided fans with some gratifying wish fulfillment without being contrived or sappy. It also allowed the final episode to exert a tremendous emotional pull, as characters remembered their loved ones through a series of split second flashbacks that amounted to a greatest hits retrospective of the whole show. Then, ending the show exactly the way it started—the plane, the bamboo field, the tennis shoe, Vincent the dog, and Jack’s eye—was a stroke of genius.

I’m sure it will be a long time before I see anything of this caliber again. 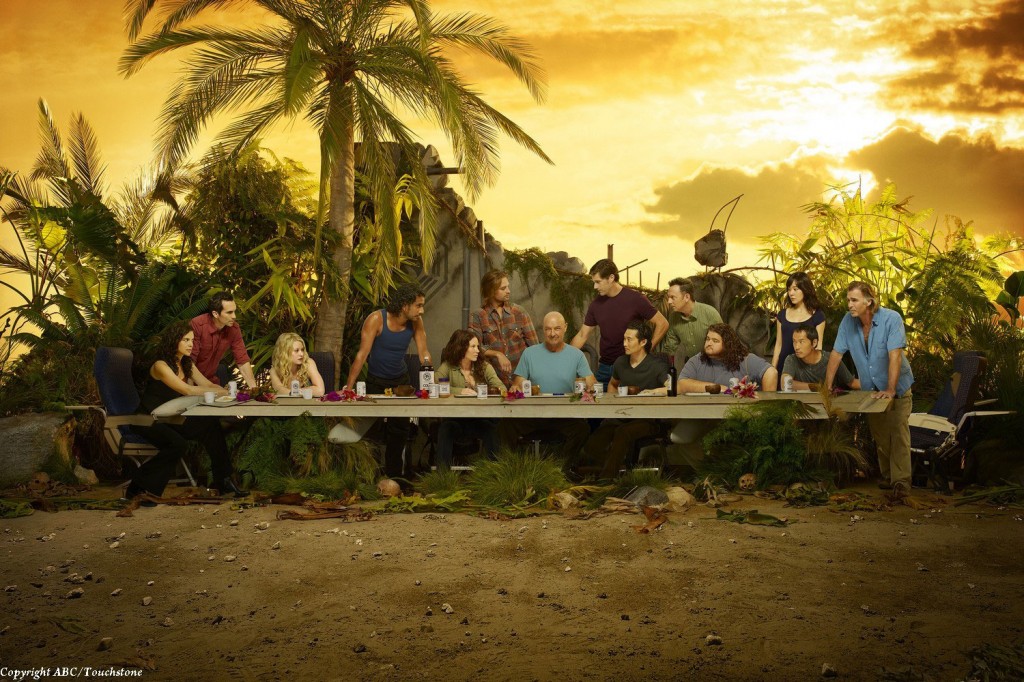