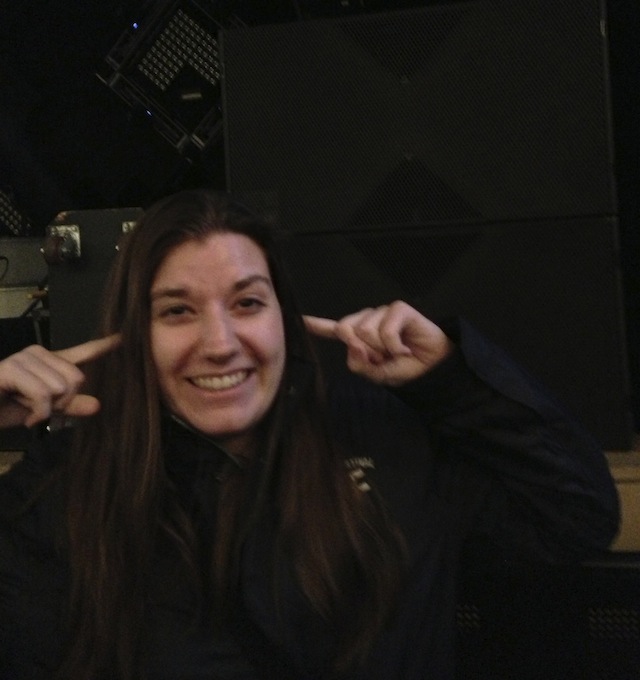 I’ve never been to a concert that wasn’t too loud. But last night’s One Republic concert set records. Even though we always wear earplugs, our front row edge seats were right in front of the sub woofer, and we were literally driven from them the moment the music started. In fact the music throughout the entire pavilion at Ravinia was so loud that it was unbearable. And unintelligible.

I guess that’s the real sin: even if sound mixing people feel they need to make the music incredibly loud in order to generate excitement, they’re doing it at the expense of being able to even hear what the music sounds like. 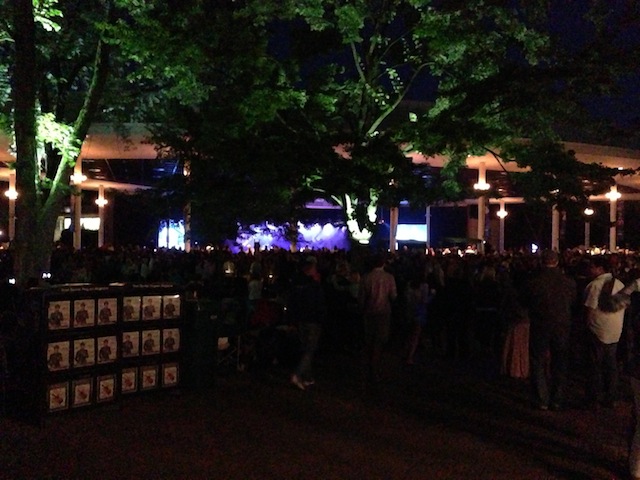 As it turned out the music 200 feet outside of the pavilion, where you could no longer see the act, was far better  than what the people in the pricey seats were hearing.

And it sounded just fine on the train platform where, 40 minutes into the concert, several hundred people had gathered to leave for the same reason. 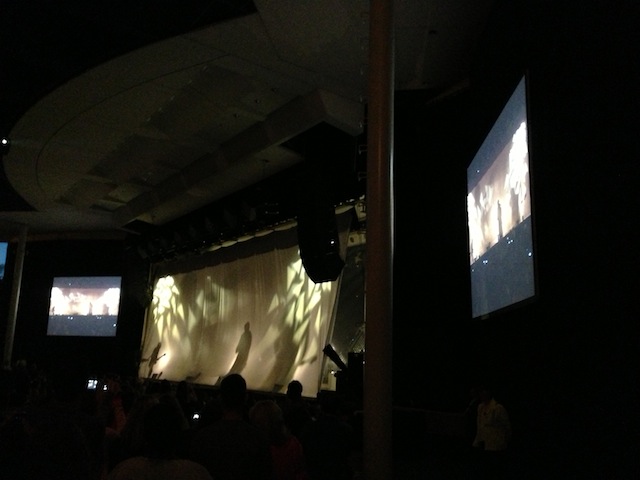 It’s a shame, because I think one Republic is really good in concert. They had an amazing set, a lot of dramatic staging, and they played all the complex parts–even the cello and violin parts, plus a complex flamenco guitar number. But what’s the point of going to a concert where you have to choose between seeing or hearing?