It had been a while since we’d been to Rocco’s. The food is always great, but we’d had some disastrous wine service during a Wine Syndicate event, and hadn’t been back. Saturday Ron and Bev invited us to join them, and Rocco pulled out all the stops, serving an eleven-course dinner. I brought a couple of 1961 Bordeaux reds, still my favorite vintage. The stars of the night were the 61 Grauad Larose, 93 Haut Brion Blanc, and, funnily enough, a Cardamaro bitter digestif that I poured at the end. 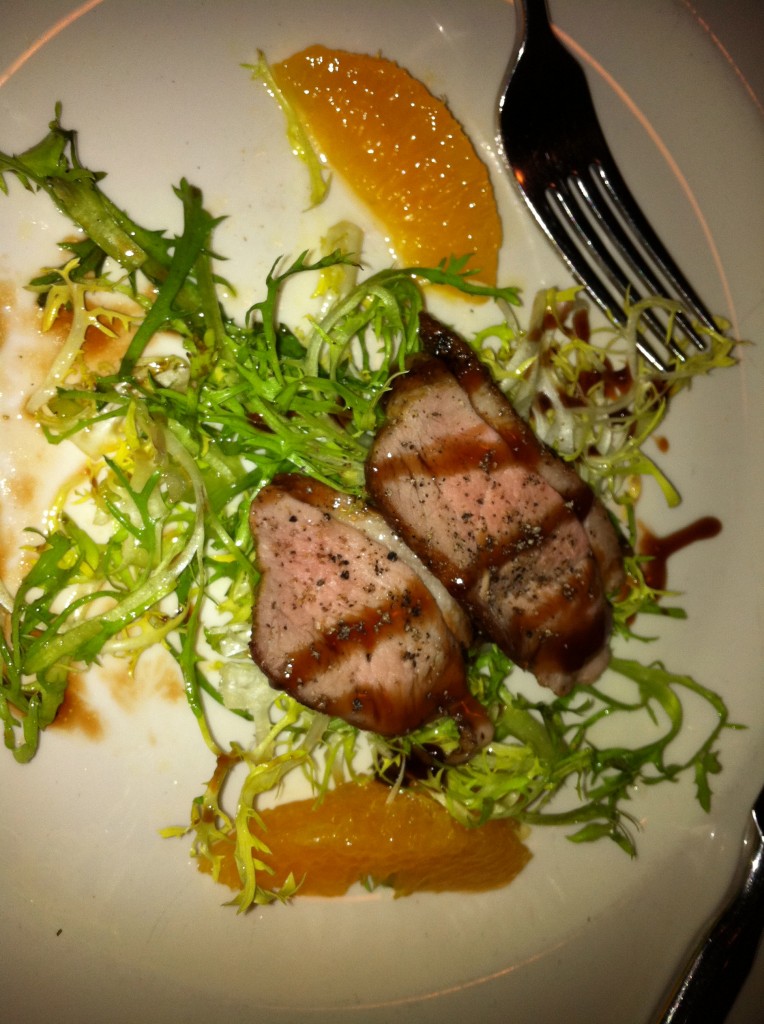 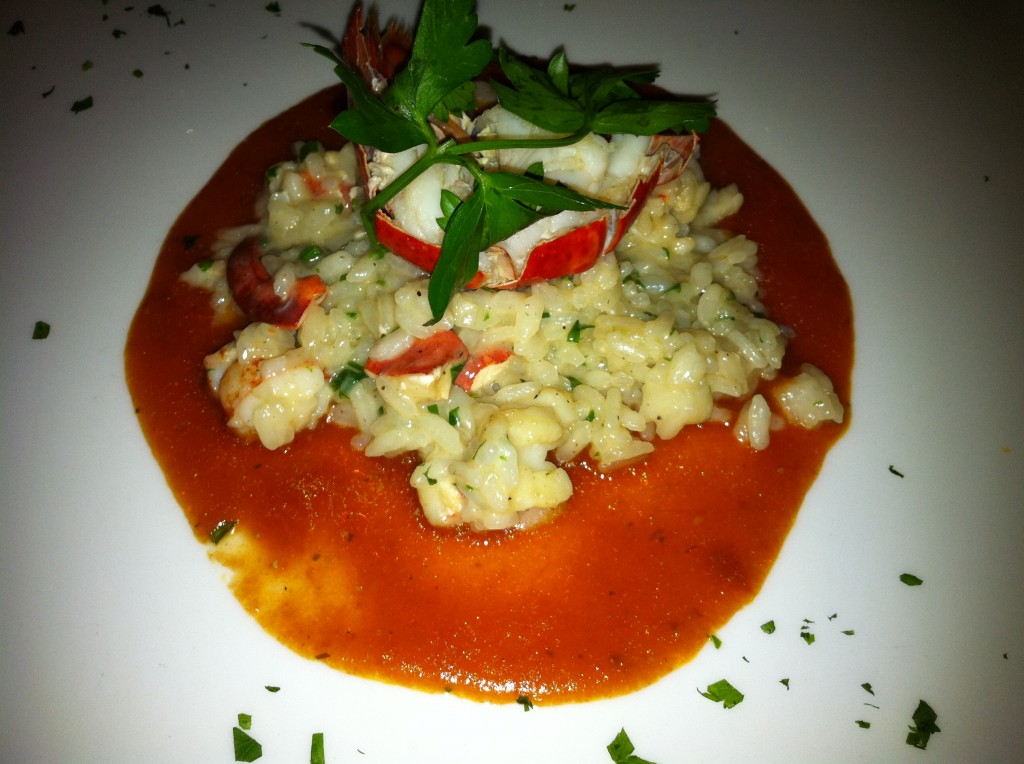 Not wanting to drive home in the weekend-long deluge, Linda and I had booked a room at the Best Western Mount Vernon Inn–not exactly the Ritz, but it was only a couple hundred feet from the restaurant. As we curled up in bed five minutes after leaving the tasting, this seemed like a really good move.