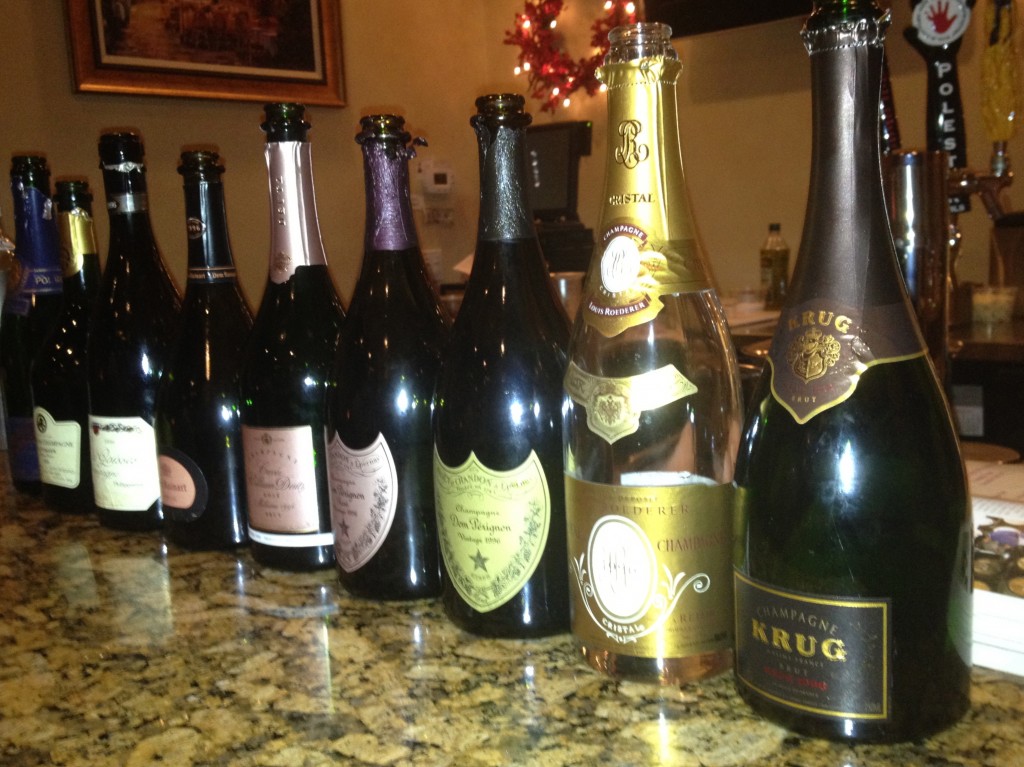 Ron arranged this tasting and dinner at Vintage Vino in Kissimmee, and provided nine Champagnes from the classic 1996 vintage. Our group of eight included Ron, Bev, Keith, Parlo, Andres, Paula, Linda and me. 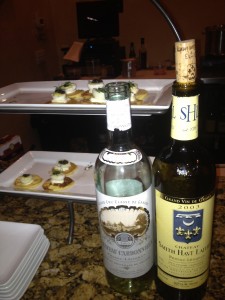 We began with sushi, a cheese plate (delicious lemon Stilton), and caviar on blinis. The warm up wines were 2003 Ch Carbonnieux (Ron) and 2003 Smith Haut Lafite blanc (Steve). The Smith Haut Lafite was drinking much younger.

Then it was on to the Champagnes. 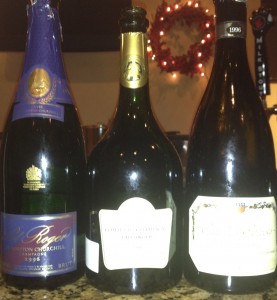 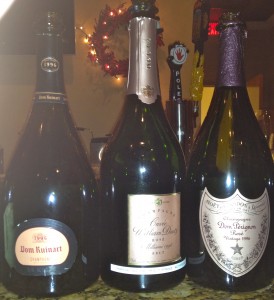 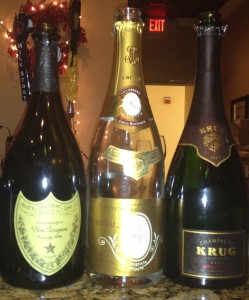 Dinner was prepared by Chef Josh from The Ravenous Pig.

Low Country Pickled Shrimp with lemon and pickling spices (this was a terrific course, served in a jar)

Mac and Cheese with shaved prosciutto 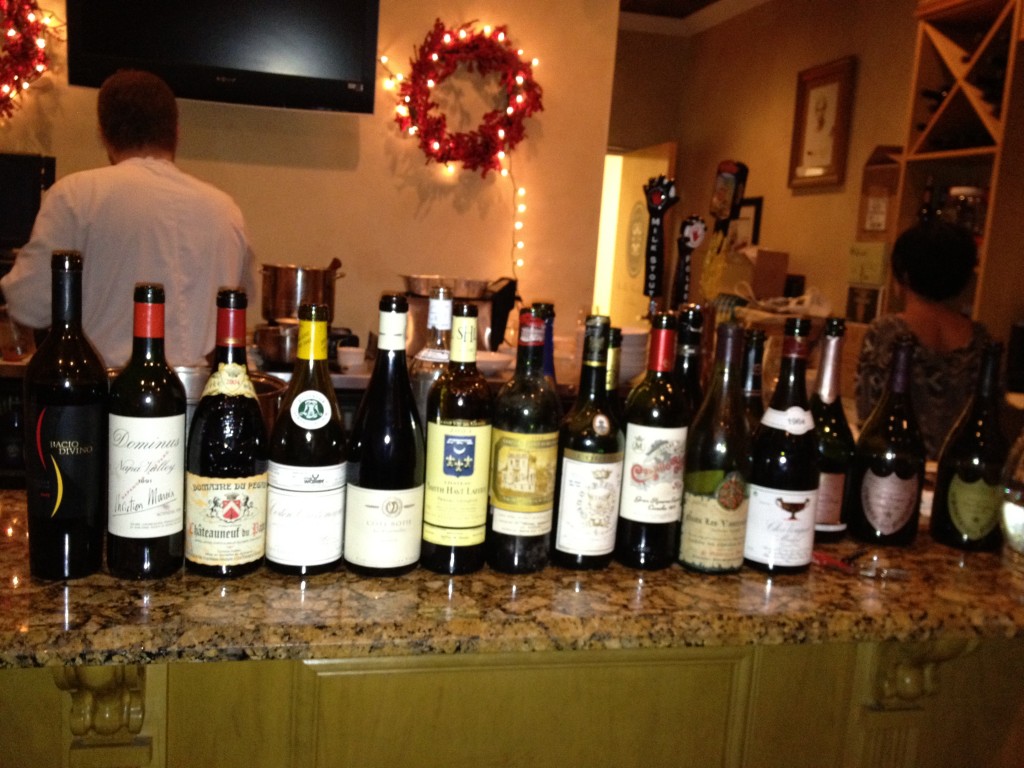 Quite a few wines accompanied dinner:

2007 Bacio Divino (pair at the next table, purchased from the shop)
Big fruit and alcohol, mint
92 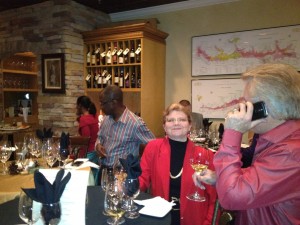 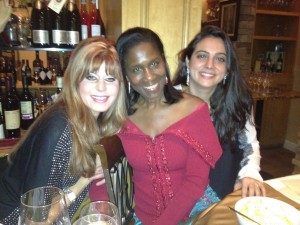 It was interesting to taste so many great Champagnes side by side. I was surprised by how uninteresting the Blanc de Noir flight was compared to the others, because usually I have the opposite impression. Some of the Champagnes would probably have been much better with food, and it was a shame that more glassware wasn’t available, so that we could have saved some of them. To me, the standout wines were at the very beginning and end, the Pol Roger and the Krug.

Keith’s 61 Gruard Larose was a particularly impressive example of that wine, and his 91 Dominus amazed, as always.

I’m also particularly glad that I have more of that 64 Burgundy.

My Wine of the Night was, surprisingly, Ron’s 2000 Ch Rayas. Thanks to Ron for setting it up, and providing some amazing Champagnes.