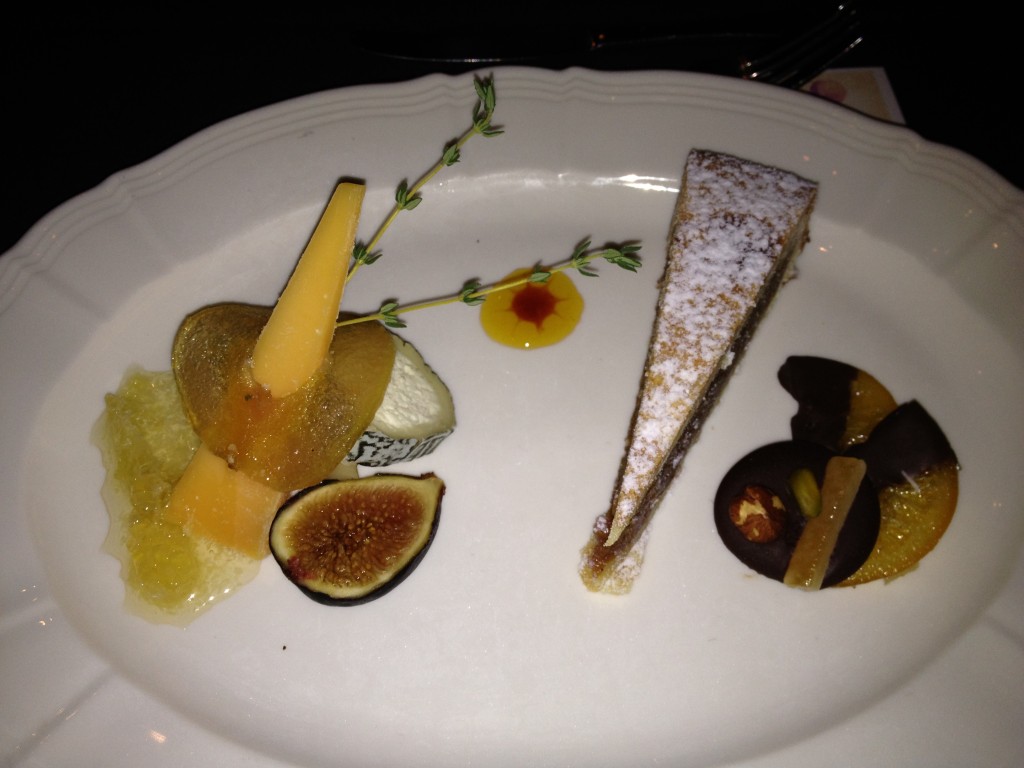 Last night was the bi-monthly Vine and Dine at the Rosen Everglades restaurant. Linda, Matin, Dani and I attended. 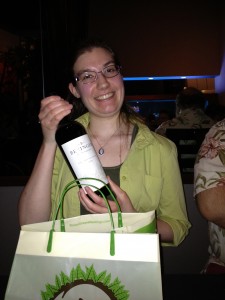 This is always a fun event because of the dedicated staff. I think Chef Fred enjoys getting to try some different things, and always come up with one or two home runs. This time it was the cheese and dessert course.

The wines were better than usual, and the event was moderated by DLynn Proctor, an interesting guy whose progress toward the Master Sommelier title is chronicled in an upcoming indie movie called SOMM. We had a nice chat, and I think he’d enjoy attending one of our non-Syndicate events.

This was Dani’s first chance to attend a vine and dine event with us since turning 21, and we all had a good time. She even won the raffle, and took home a bottle of Beringer 2009 Napa Cabernet Sauvignon, which she’s asked me to put in the cellar for her. Unlike the Knight’s Valley, this one definitely needs some time.