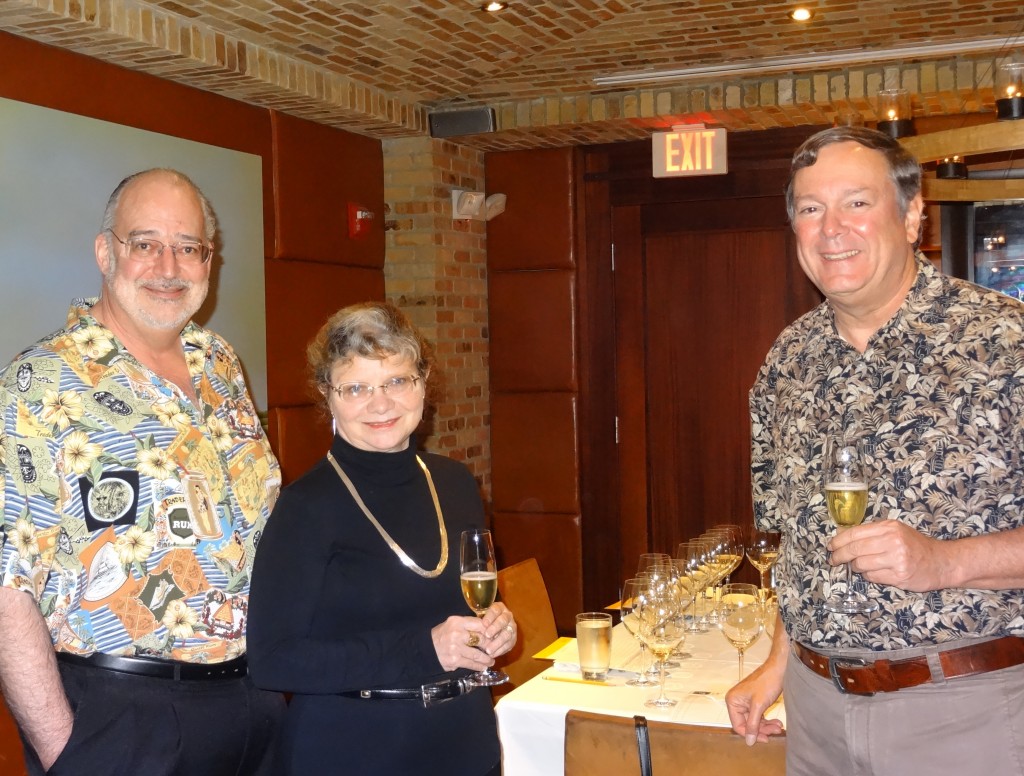 Our wine group met in the private room downstairs at Luma for our first ever white wine tasting. The wines were divided into flights of Burgundy, Bordeaux, and–after dinner–Sauternes. It was fun tho have some great white wines for a change, as these are wines that are ridiculously expensive unless you’re sharing them with a group. It was quite instructional, especially the Haut Brion and Yquem verticals. As it turned out, it also encouraged the group to bring some excellent reds for dinner, and we assembled these into many impromptu flights of related wines. 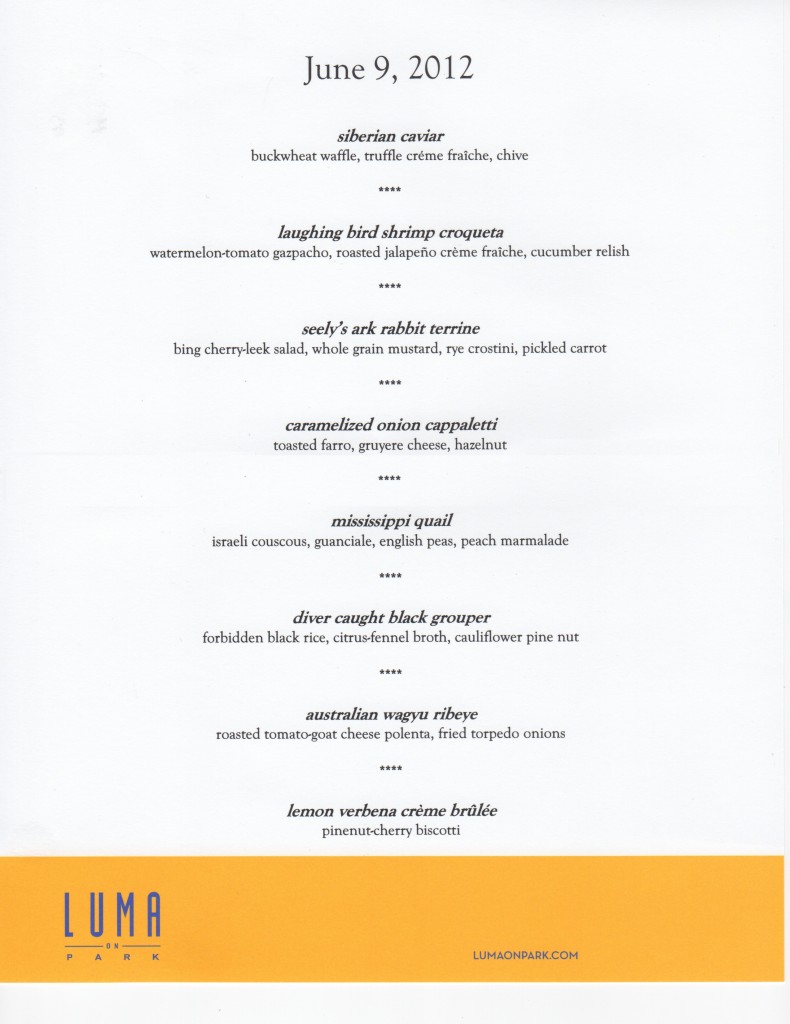 Luma’s food was top notch, with nearly all of the courses being home runs except a rather limp sous vide quail (I wish that cooking style, which is basically poaching in a boiling bag, would go out of style), and so-so ribeye. The lemon verbena creme brulee was the best creme brulee I’ve ever tasted. 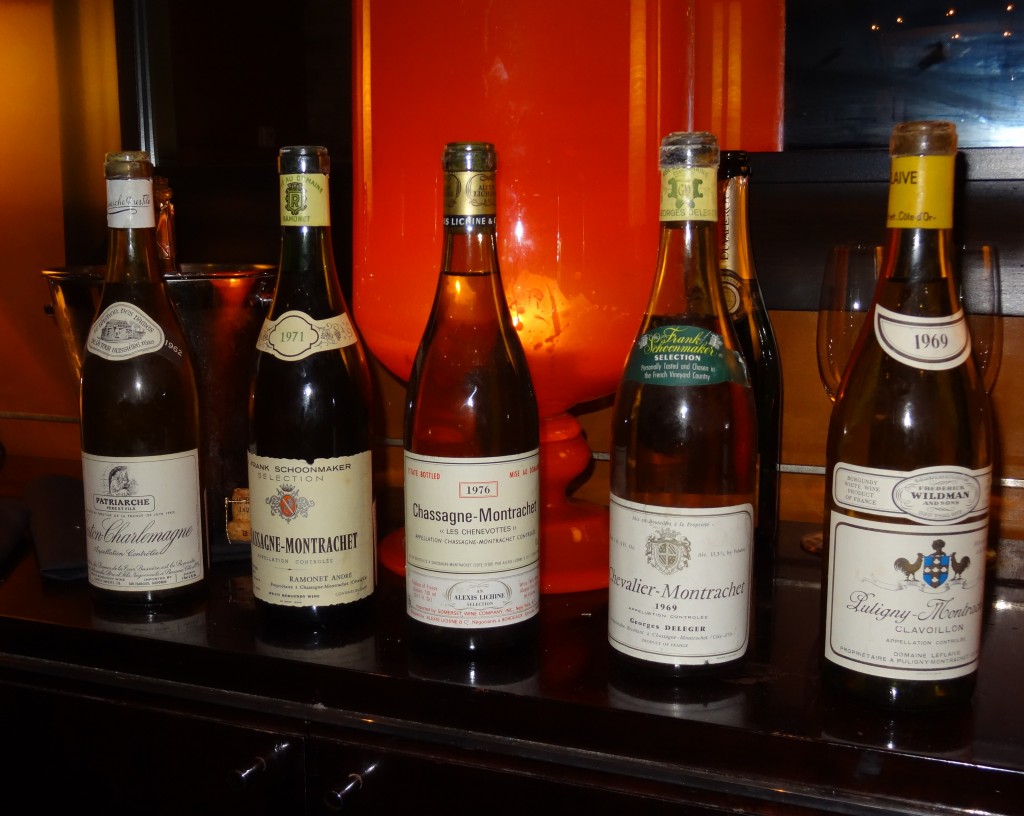 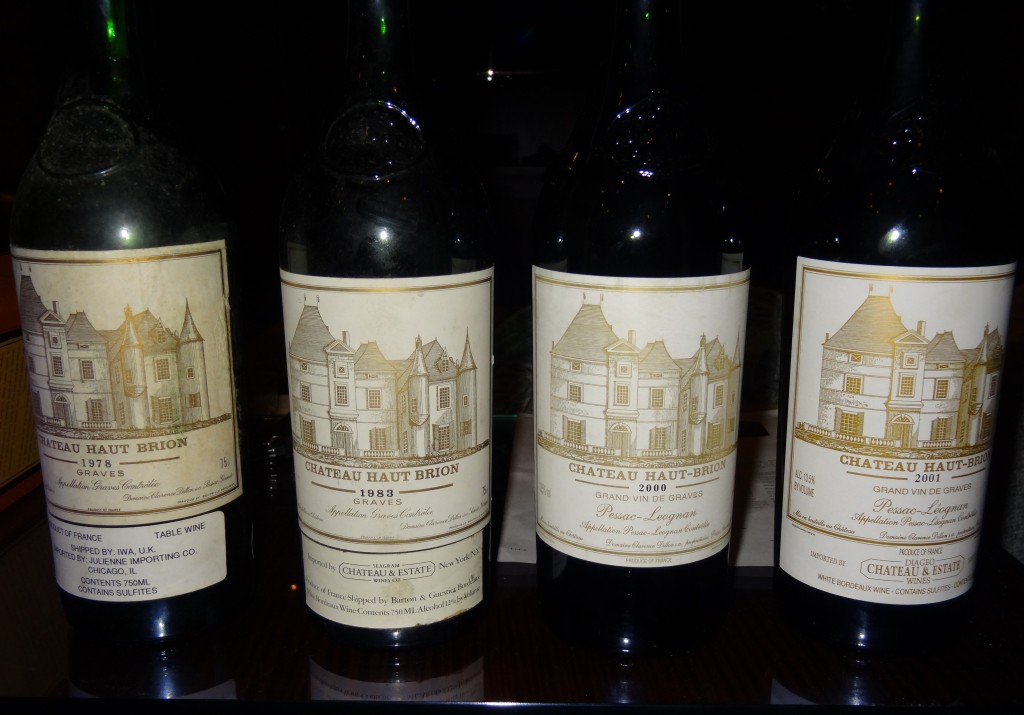 1981 BV Georges de la Tour Private Reserve Cabernet Sauvignon, John
Waxy, fading a bit, but with traditional GDLT notes. You can tell this was just on the cusp of the winery’s decline, 90pts.

1991 Dominus, Ron
Still the greatest wine ever made in California! 99pts.

2001 Ch d’Yquem, tenth, $300.
Definitely the best of the three, the most complex and intense botrytis aromas, but is one or two points worth the premium? 99pts.