Chinese pianist Lang Lang rose to fame with his first performance at Ravinia in 1999, when he was just 17, as a last minute substitution. He returned this year for his 12th Ravinia appearance. It was a cool night for late July, with the temperature dipping into the low 50s. The program was mostly in C Major. It was Dani’s first classical concert, and I think she liked it. My favorite was the incredibly demanding Prokofiev concerto. Lang Lang also debuted a piano-only performance of the Tiger Overture, which he played from sheet music. We had almost identical seats to the ones we were blown out of by the One Republic concert. How refreshing it was to hear instruments without amplification! 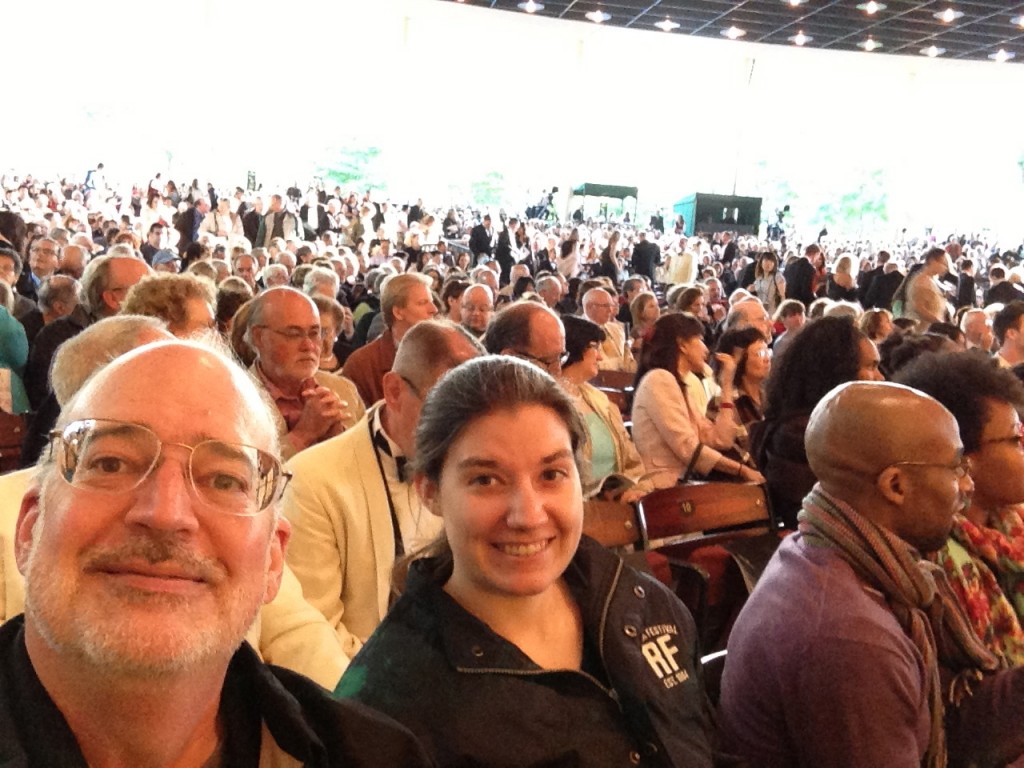 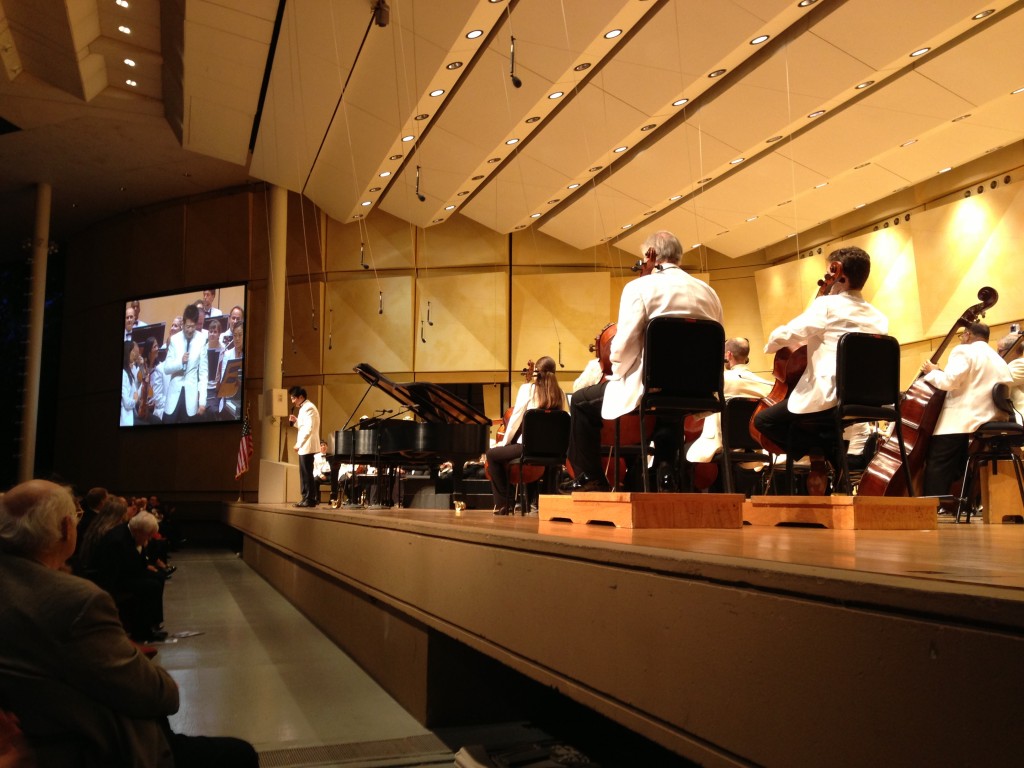