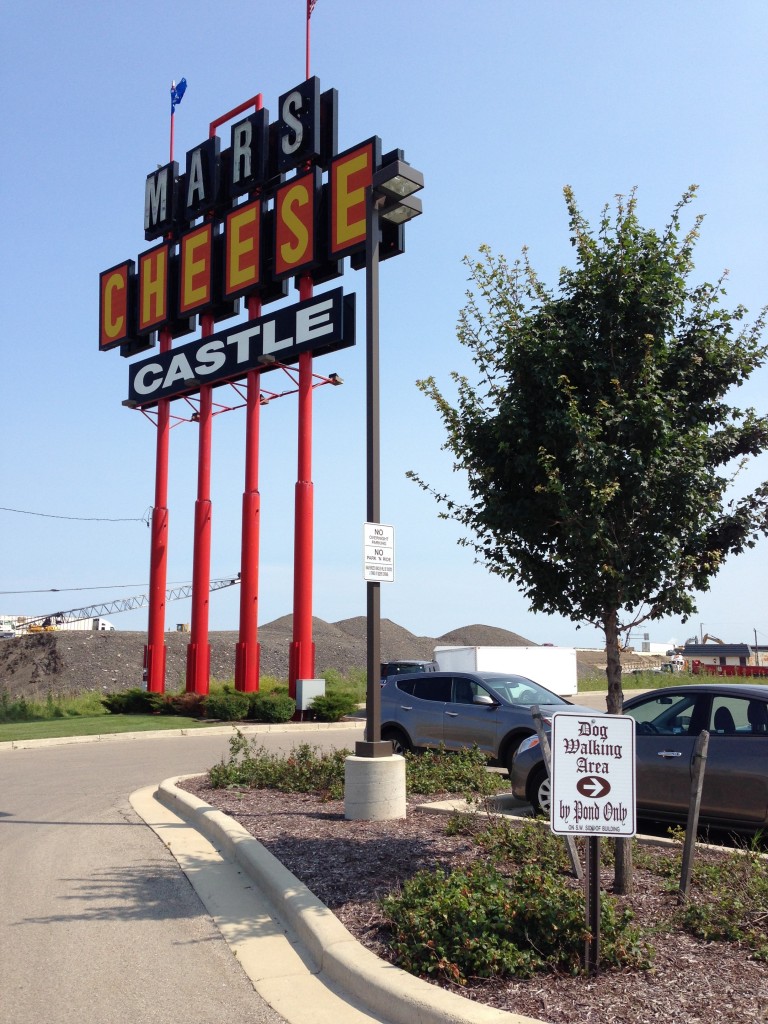 We passed this place on a drive to Milwaukee, and although we didn’t stop, I felt compelled to return. It’s a little over an hour north of Evanston, in Kenosha, Wisconsin.

It was everything I expected, and more. Actually I was expecting nothing but a tacky tourist trap. But you can’t really call it a trap, since hundreds of fans return here, again and again. Why? Because of the sheer volume of “stuff” they have. 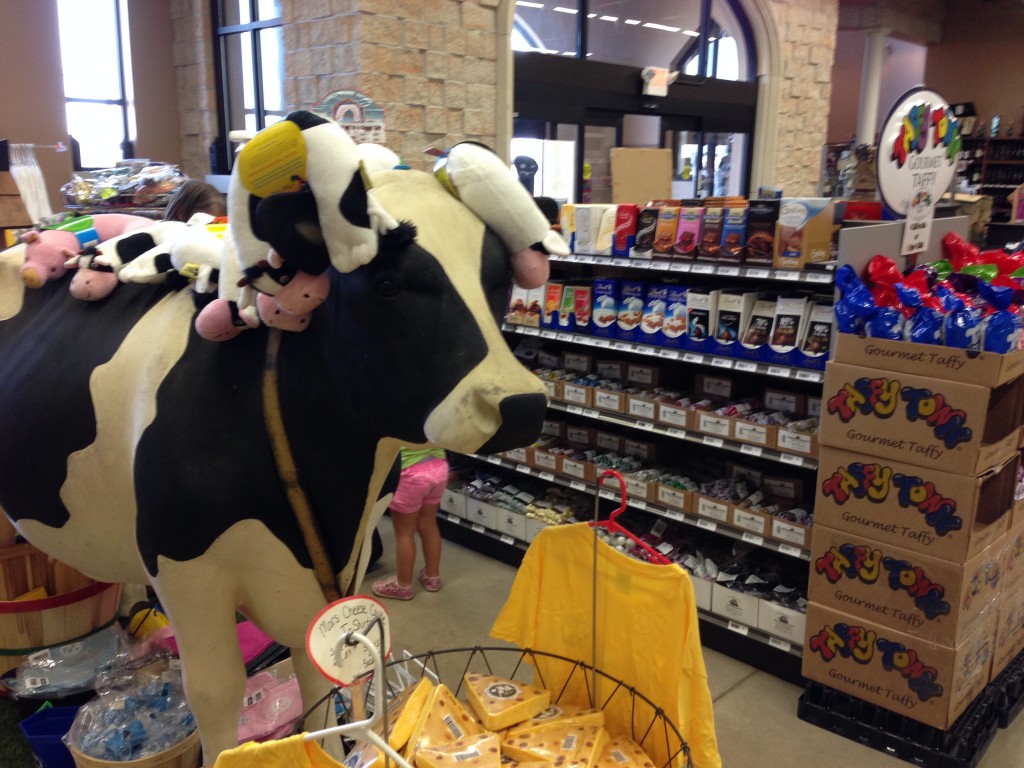 Yes, there are T-shirts and souvenirs. But really the place is about cheese, beer, gourmet foods and wine, not necessarily in that order. 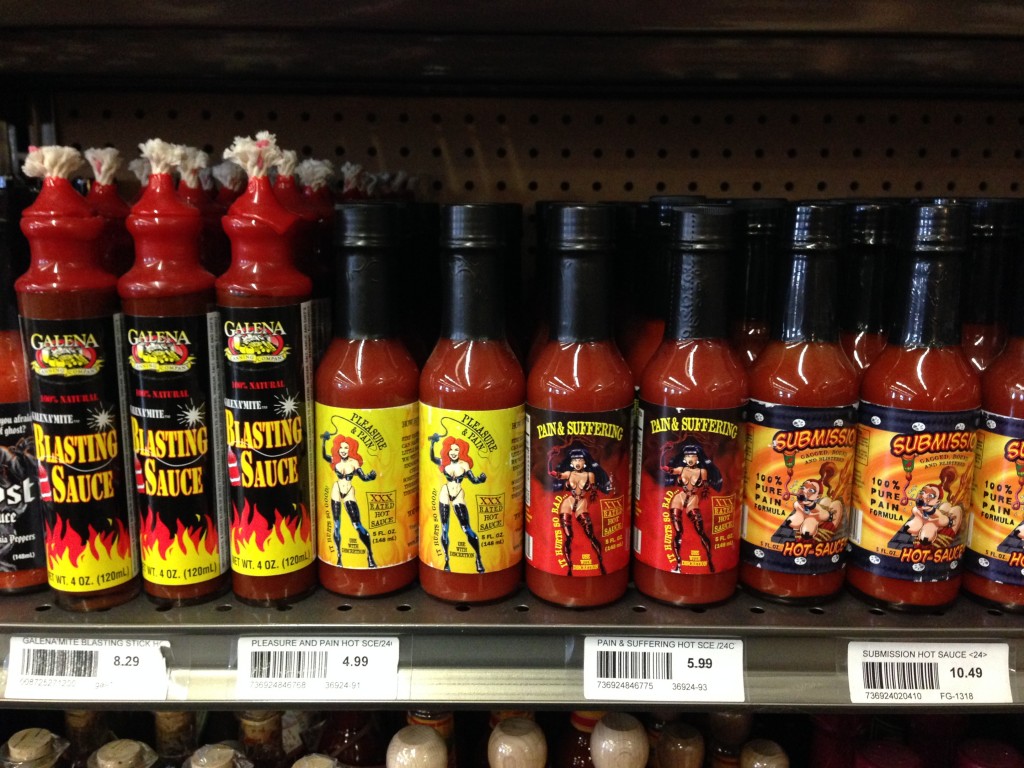 They also have  a ton of hot sauces. 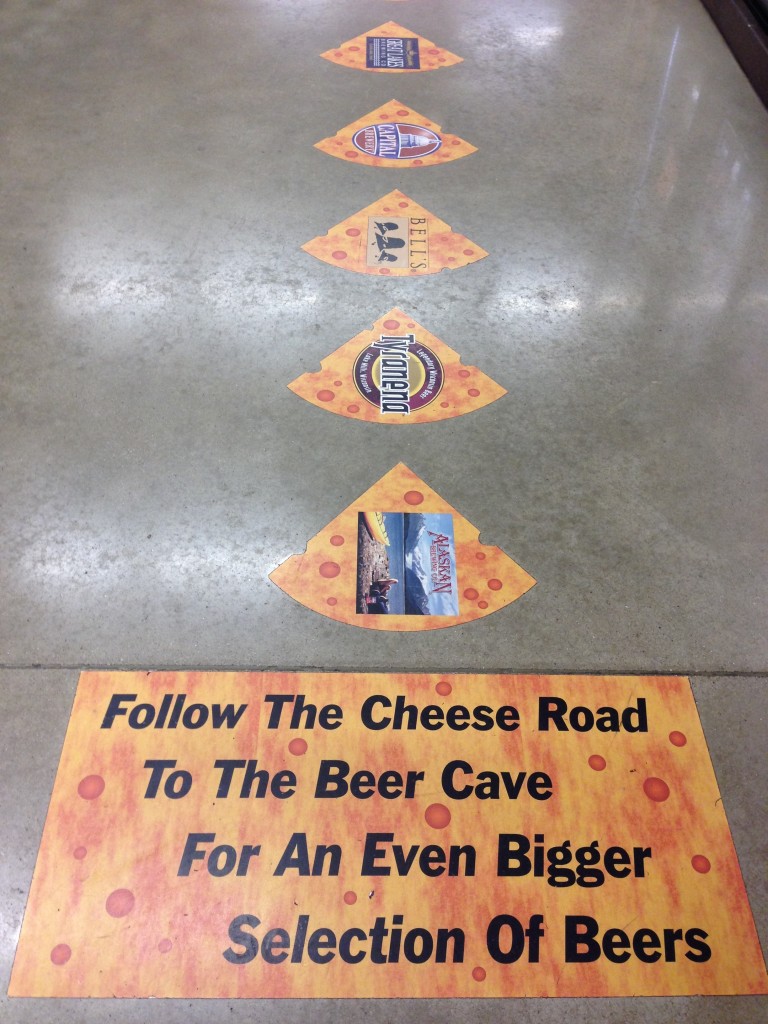 The beer selection alone is vast. And there were many gourmet honeys, syrups, seasonings and biscuits I’d never seen before. Unfortunately the prices are pretty much at the level you’d expect, so I didn’t actually buy anything, but plenty of people were loading up. 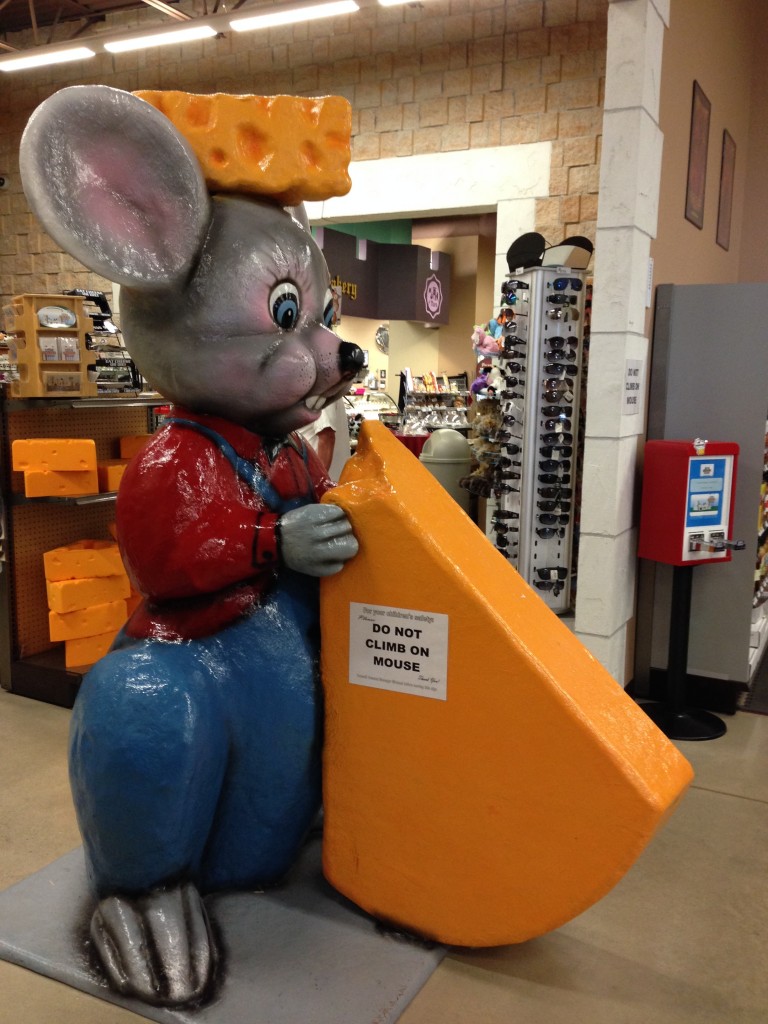 The cheeses I tried were actually fairly bland and forgettable, but them I’m more of a European cheese person. They also prepare hot food such as brats with cheese, which seemed popular, but I didn’t check out the menu.

On the drive back I happened to pass the Jelly Belly factory. Well, it’s not really a factory, just a warehouse and store. But at the store I made my sole purchase of the day: a carton of Belly Flops, defective jelly beans that sell for 25% of retail. I actually like them better than the regular ones, and they are certainly fresh. I think a lot of Dani’s friends are going to be getting jelly beans next week! 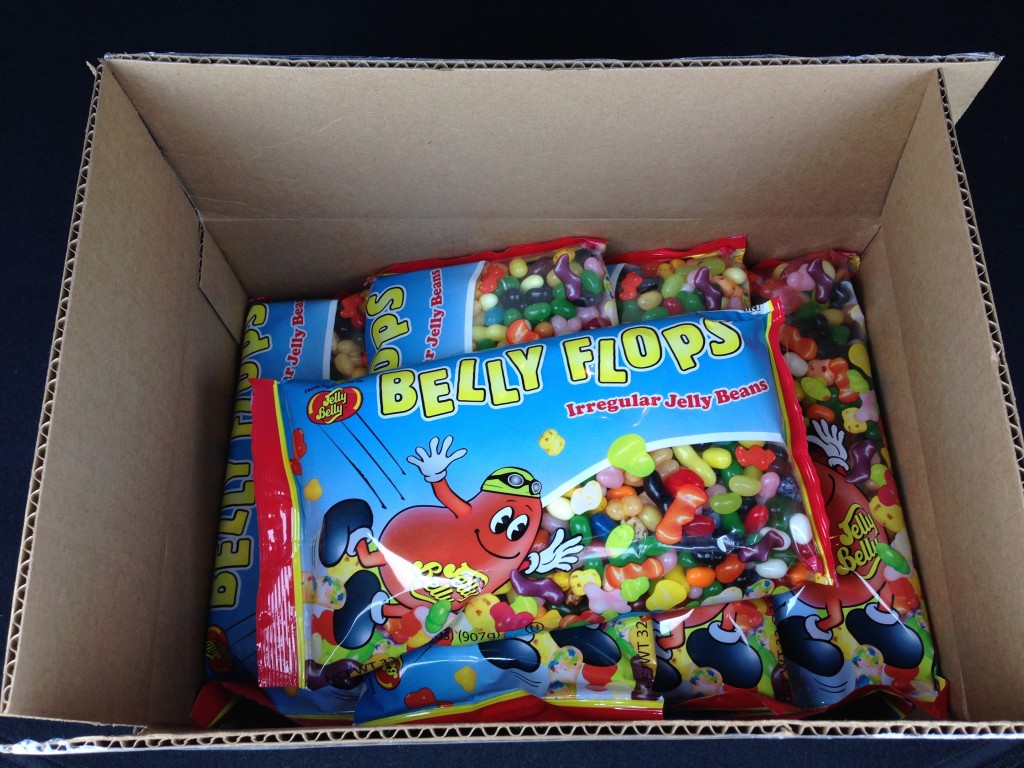