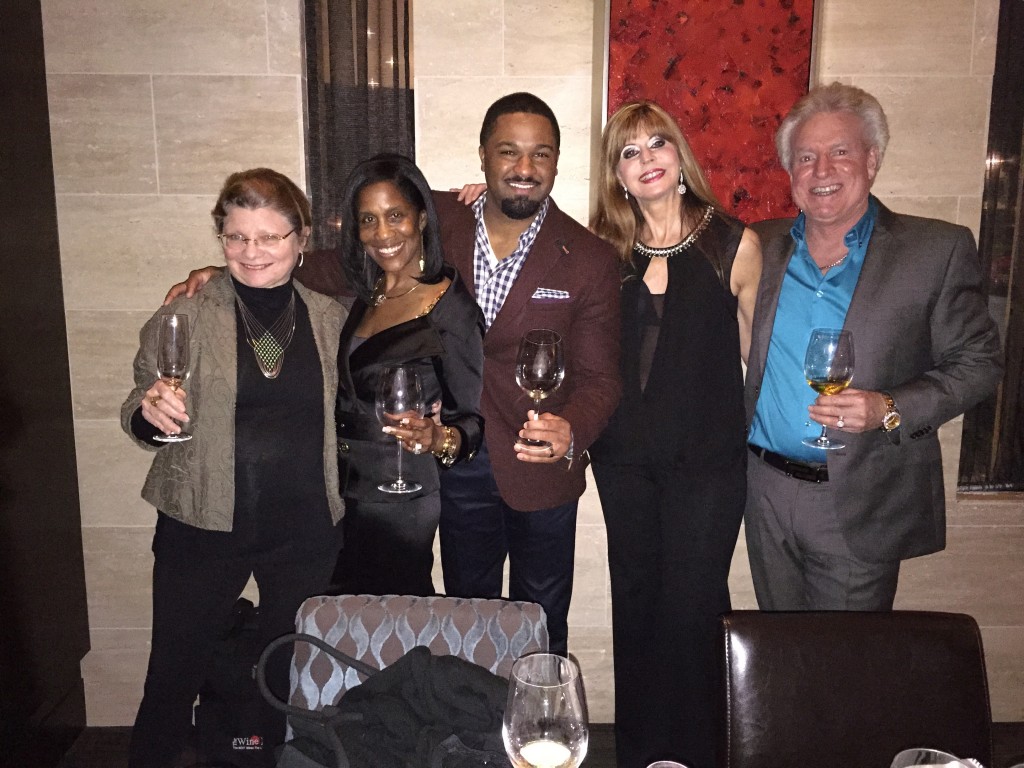 We gathered for a most interesting tasting at Eddie V’s. The event was organized by Ron. Because of the cost of the wines and the desire to limit the event to ten tasters, the group was comprised of somewhat different people than usual. Attending were Ron, Bev, Keith, Parlo, Andres, Paula (not tasting due to pregnancy), Linda, me, and several other wine professionals and enthusiasts new to our group.

Our special guest was DLynn Proctor, Wine Ambassador for Penfolds, the makers of Grange. From PR Newswire:

Proctor was named “Best New Sommelier in America” by Wine & Spirits Magazine in 2008.

Proctor is also one of the four featured subjects in the wine documentary ‘SOMM’, covering the three year journey through six countries of filming to becoming a coveted Master Sommelier.

Penfolds is one of the oldest, continuously operating wineries in Australia, founded in 1844, and Max Schubert’s creation of Penfolds Grange Shiraz in 1951 forever changed the face of the Australian wine industry.

DLynn was an encyclopedia of knowledge about ever aspect of Penfolds, Grange, and the wines, knowing off the top of his head weather, alcohol, acid, winemaker and anything else we could think to ask about every vintage.

I’ve had a few vintages of Grange in the past, but it was very interesting to taste 14, spanning 5 decades, side by side.

Prior to the event my perceptions that Grange takes many decades to mature, as I’d only once or twice had one I felt was ready to drink. But the tasting changed my view somewhat. I now feel that Grange, like the wineries in California and France (and I suppose most of the rest of the world) made some stylist changes in the 1980s that have affected how the wines taste and how they age. This is the reason my cellar is comprised mostly of wines from before 1980, and I will now go so far as to extend the same policy to Grange.

While all of the wines (except one flawed bottle) were impressive, there was nothing about the more recent vintages that would incline me to pony up the $600+ cost of a bottle.

One other note of interest is that throughout the pre-tasting wines, the formal tasting and the dinner, there was not a single wine I scored below 90 points, which I don’t think has ever happened before.

Thanks very much to Ron for putting this together, as it was one of the most educational events we’ve done! 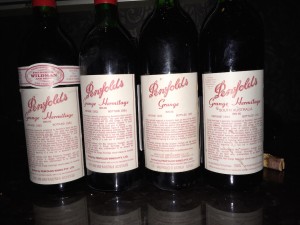 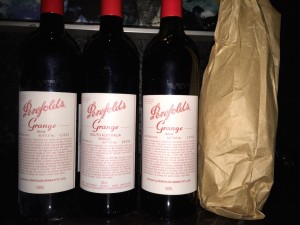 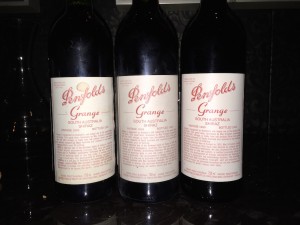 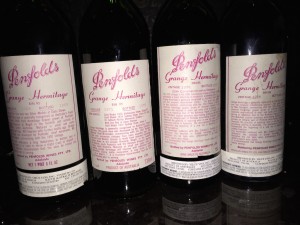 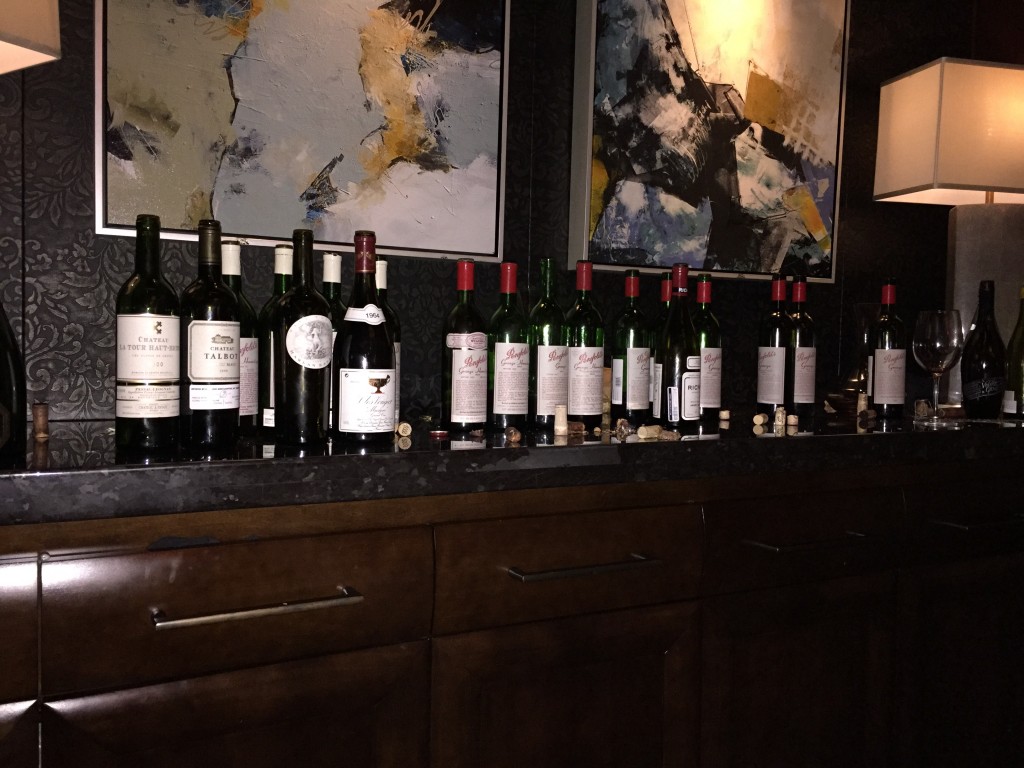 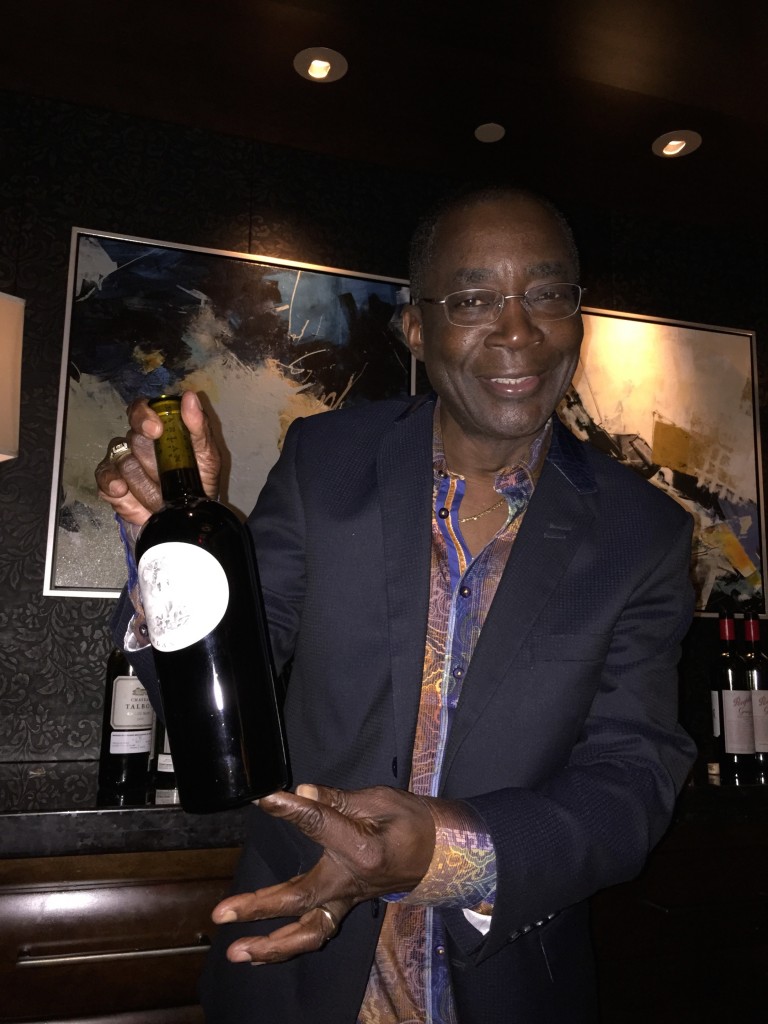