After purchasing the new condo in downtown Chicago we wanted to transport some big, heavy stuff like art work and dishes, so Dani and I decided to road trip via Atlanta, Nashville and Louisville. This would have the added advantage of a car in Chicago for the summer, which would ease the move from Evanston. 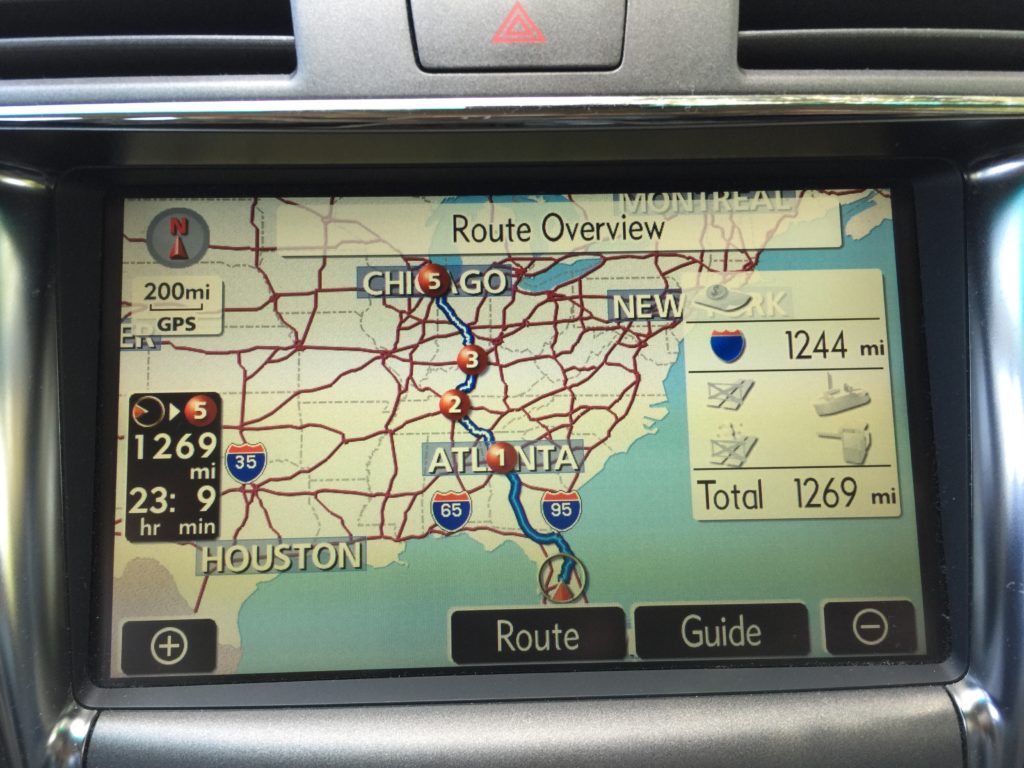 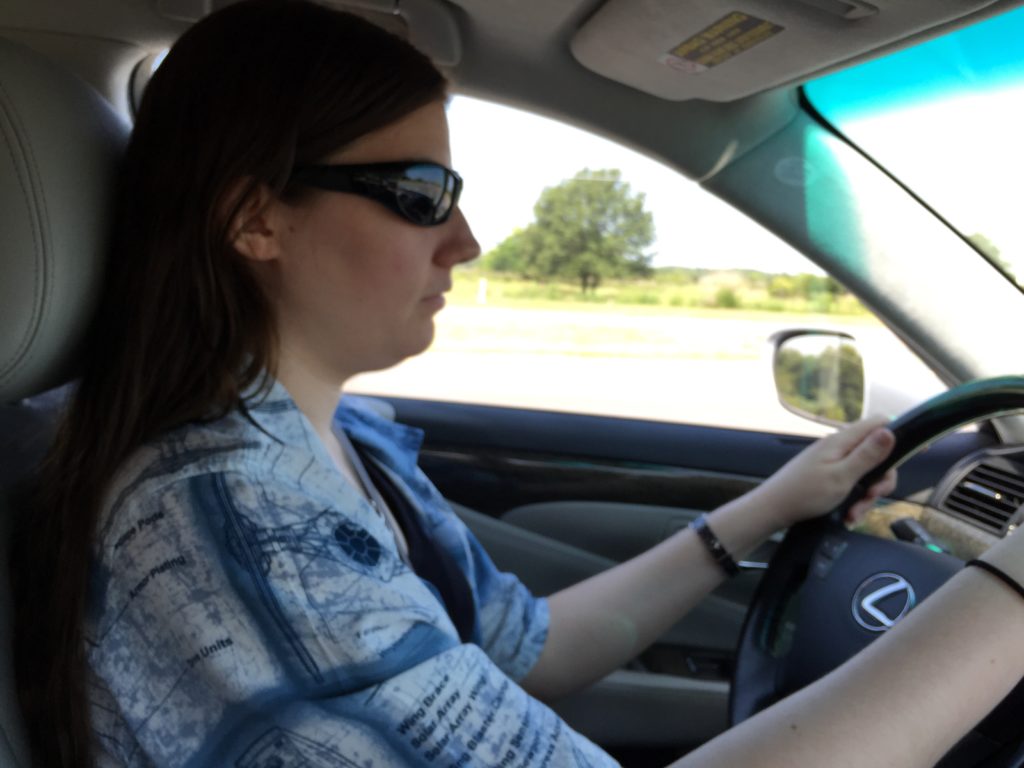 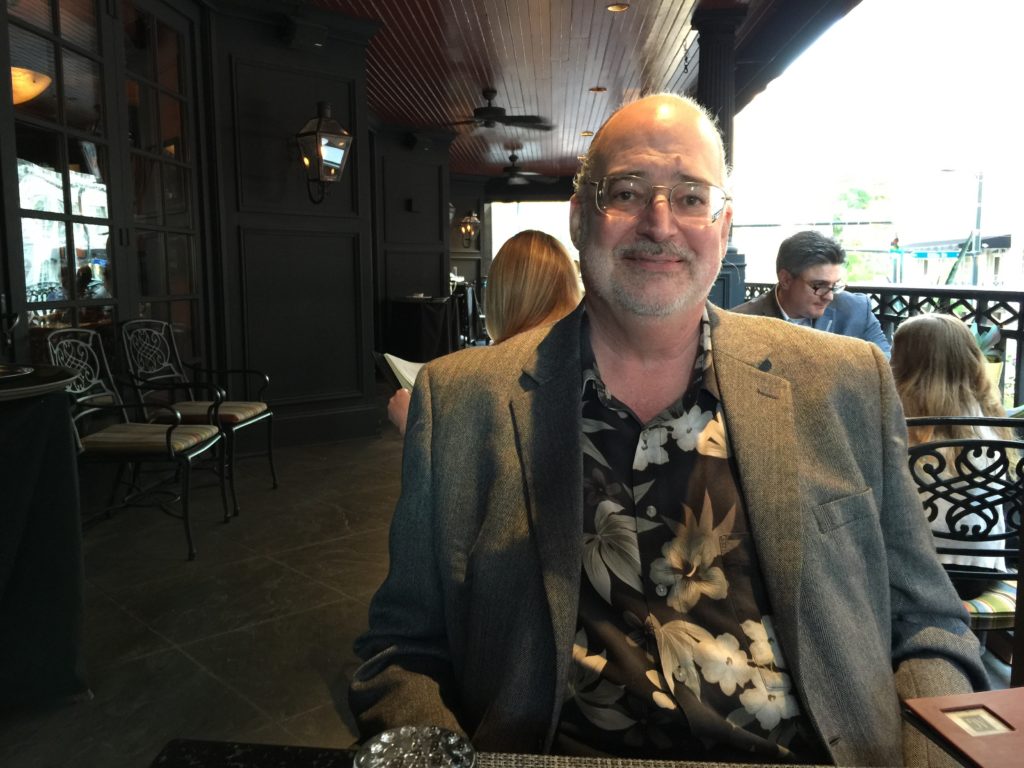 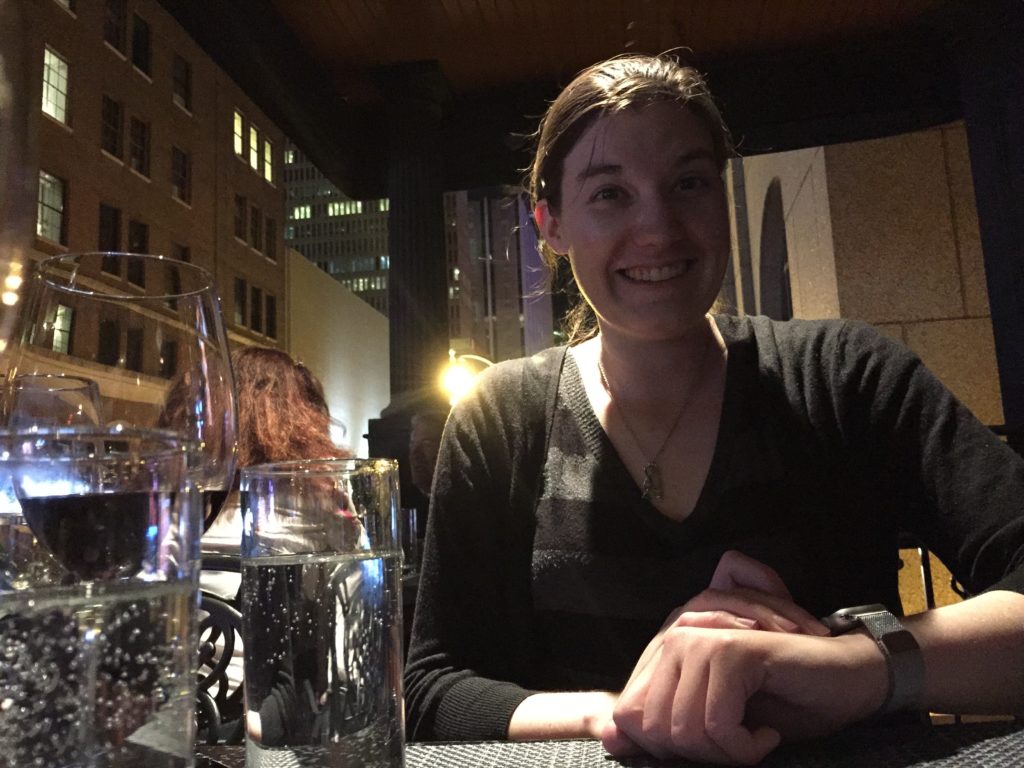 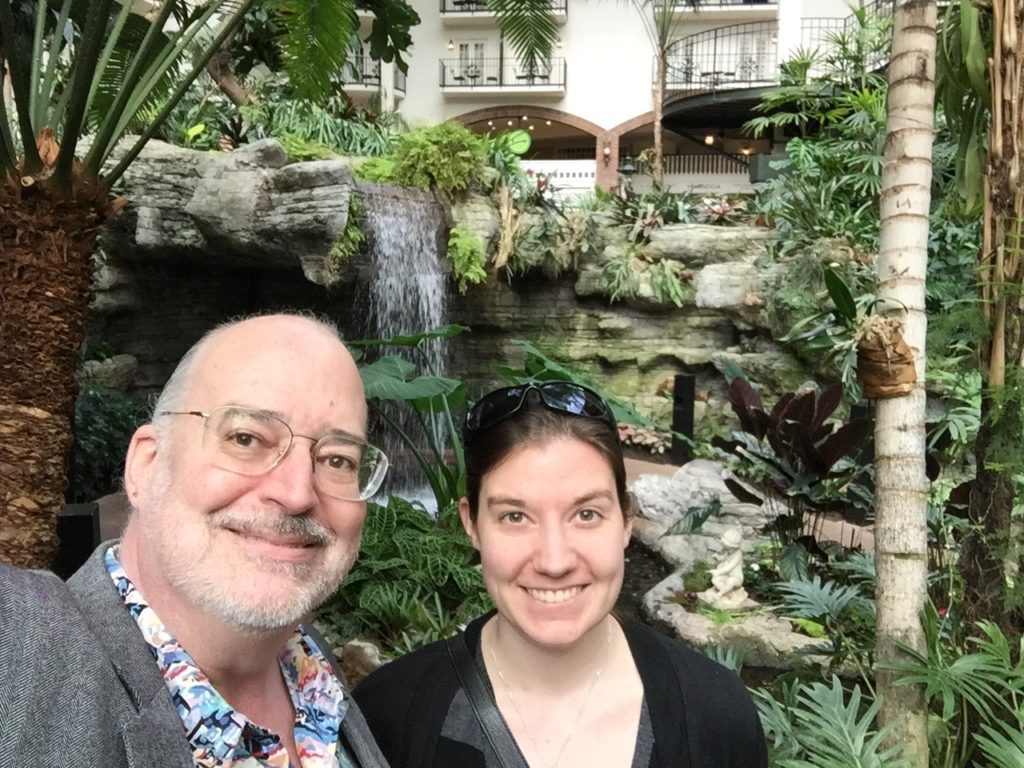 Opryland hotel. Impressive but probably wouldn’t stay here again. Checking in is like queuing at a theme park. In fact, it is a theme park, and I did work on an AV installation here many years ago.

Louisville slugger. I really like the 21c Museum Hotel next door. We’ve stayed there twice. Not much other reason to come to Louisville, though!

Home! (Well, actually we had to store the stuff in Evanston–or the trunk–for a couple of weeks until after the closing.) Some of the heavy stuff we transported.