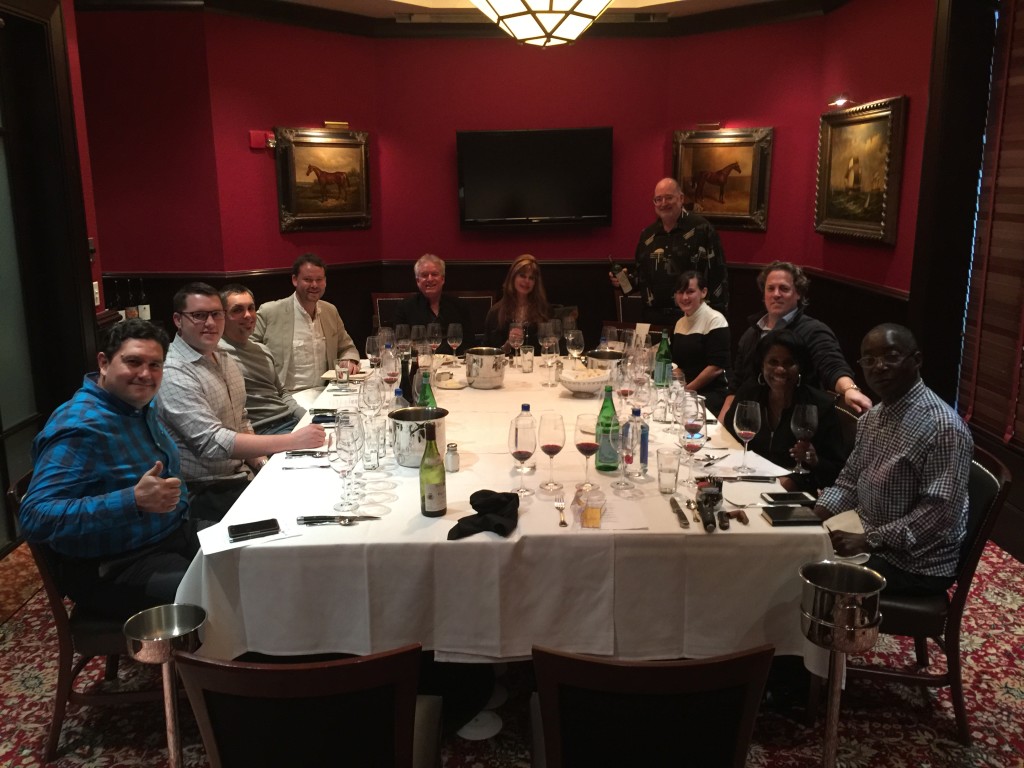 Ron has received many recommendations of “off the radar” wines from Sommeliers, mostly in the New York restaurant scene, and decided to organize an event to try them out. He had the wines shipped in and organized a wonderful tasting at the Capital Grille, to which he invited Orlando area somms and wine people.

The wines were presented mostly in flights of three, and by an odd chance the group’s favorites in almost every flight was the third wine!

Ron also added five of his favorite wines, all of which were, in fact better than any of the recommended wines.

My favorites were the 2011 Antoine Arena ‘Grotte Di Sole’ Blanc (a Vermentinu from Corsica!) and the 2012 Marie et Pierre Benetiere “Cordeloux” Côte-Rôtie.

Afterward we started bringing out older gems during a late, late lunch. I left around 4pm, and they were just getting started! 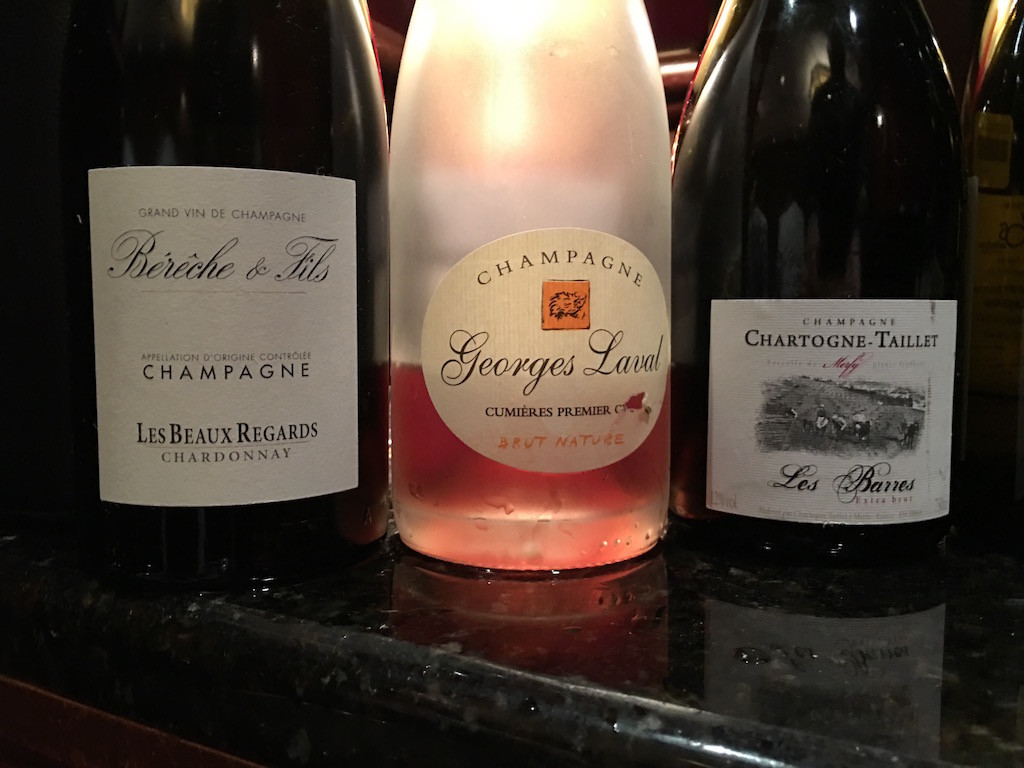 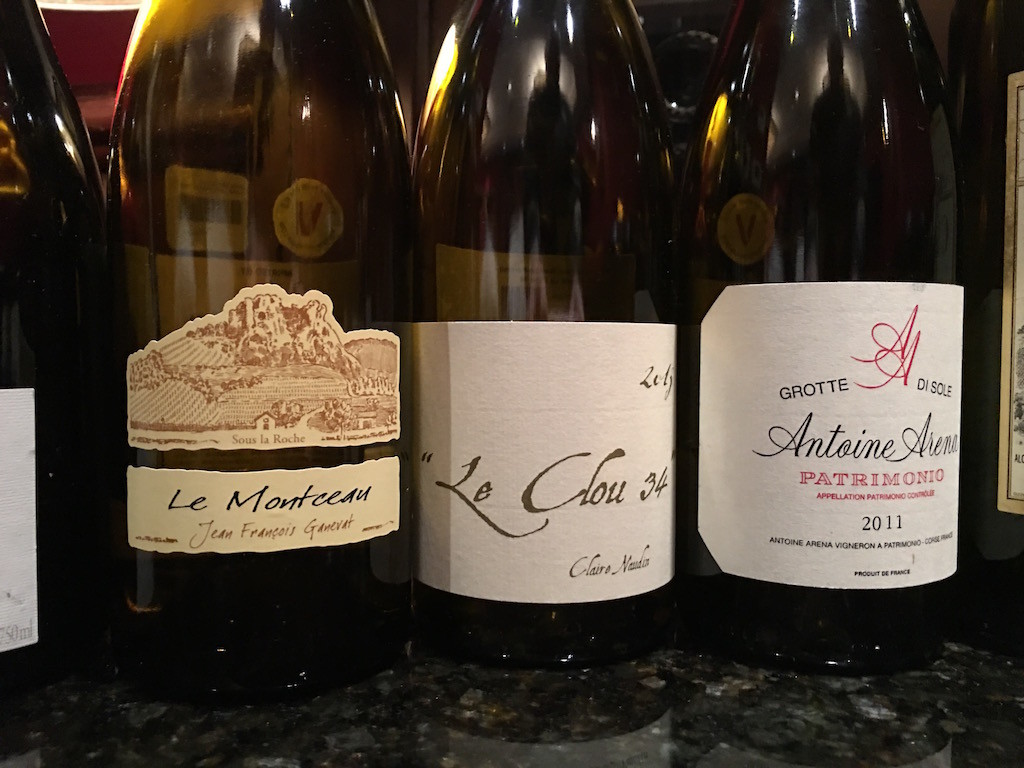 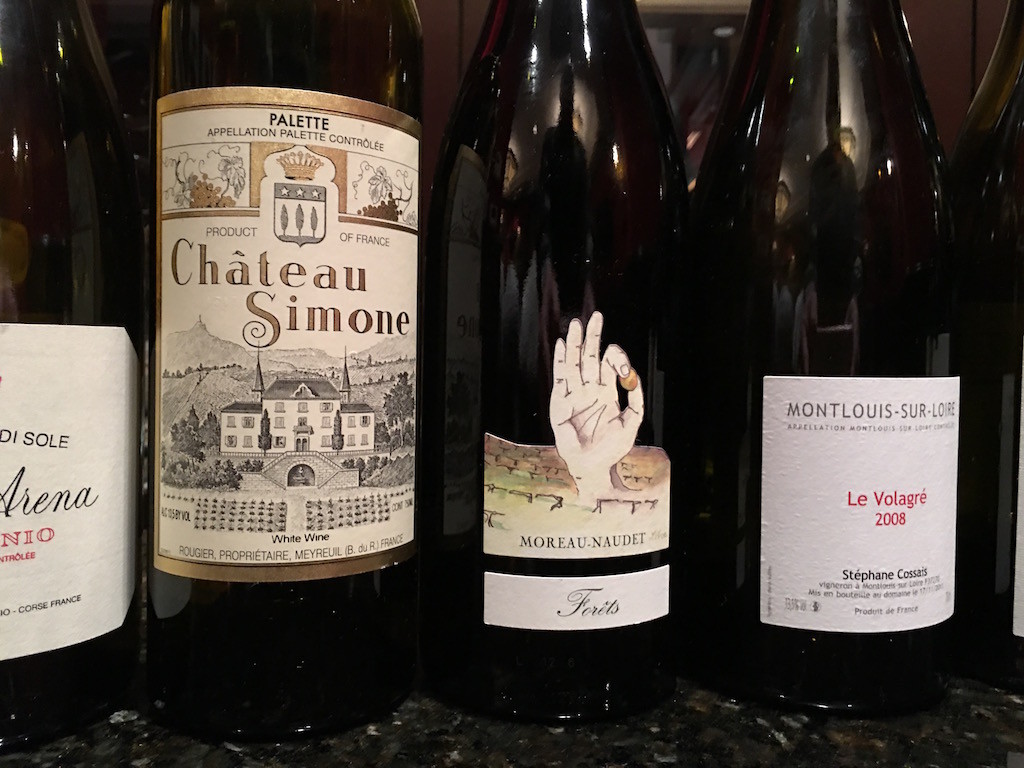 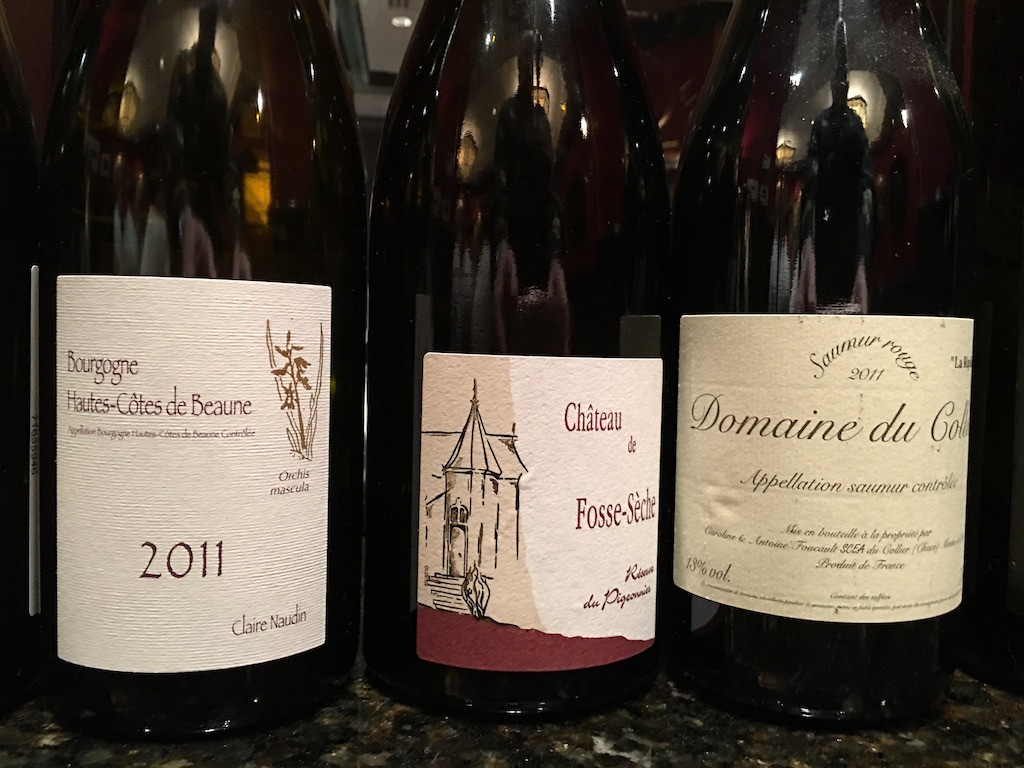 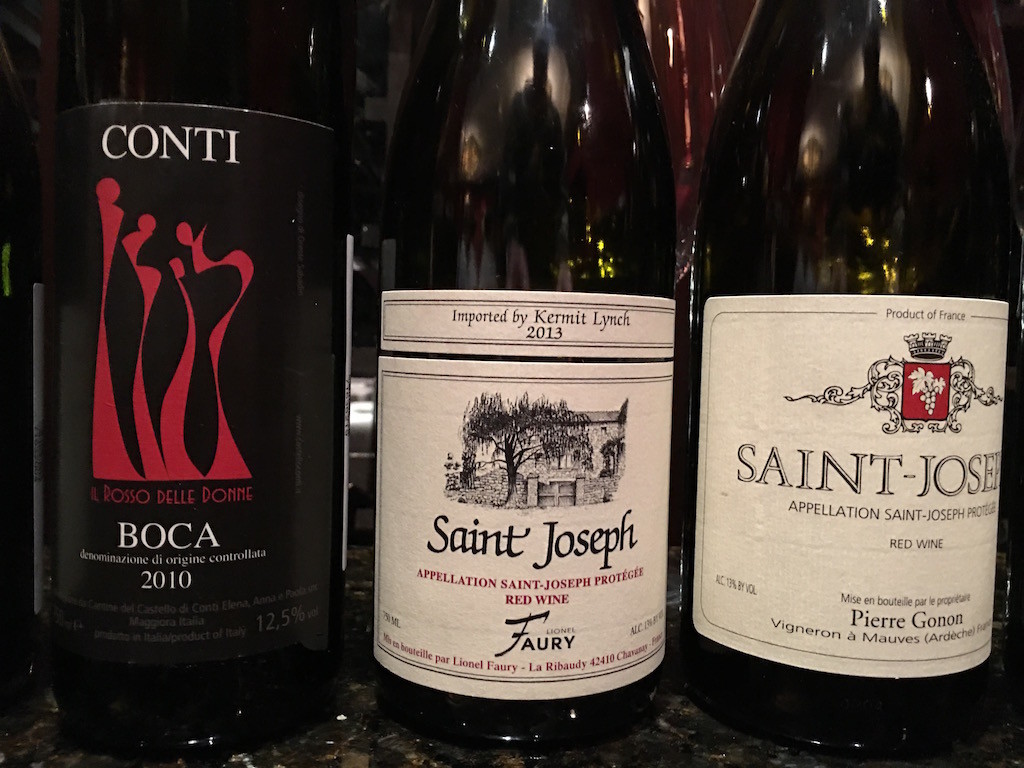 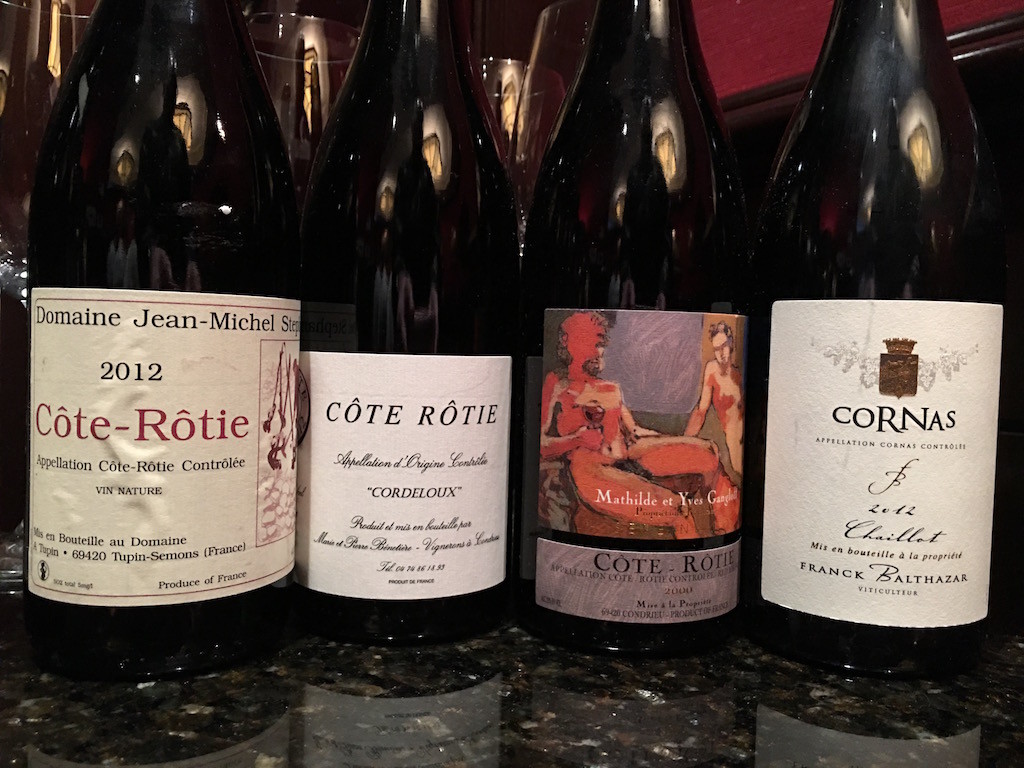 Gangloff Côte Rotie La Serene 2000
Bologna, somewhat off balance, like the nose  much better than the taste
91 pts 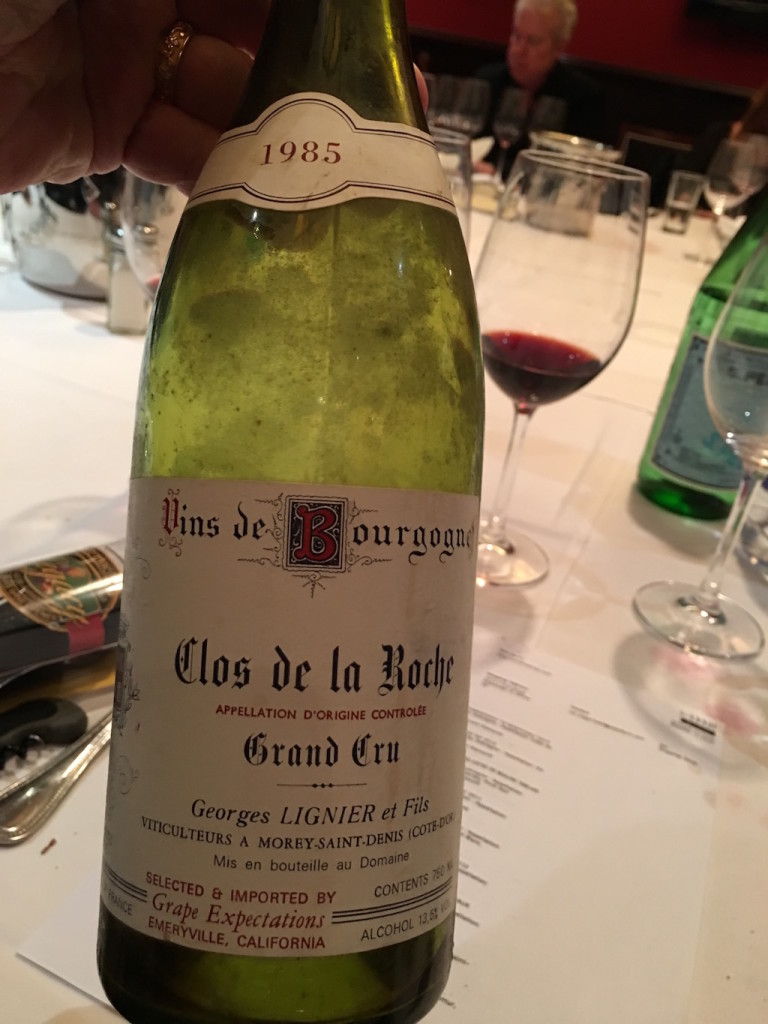