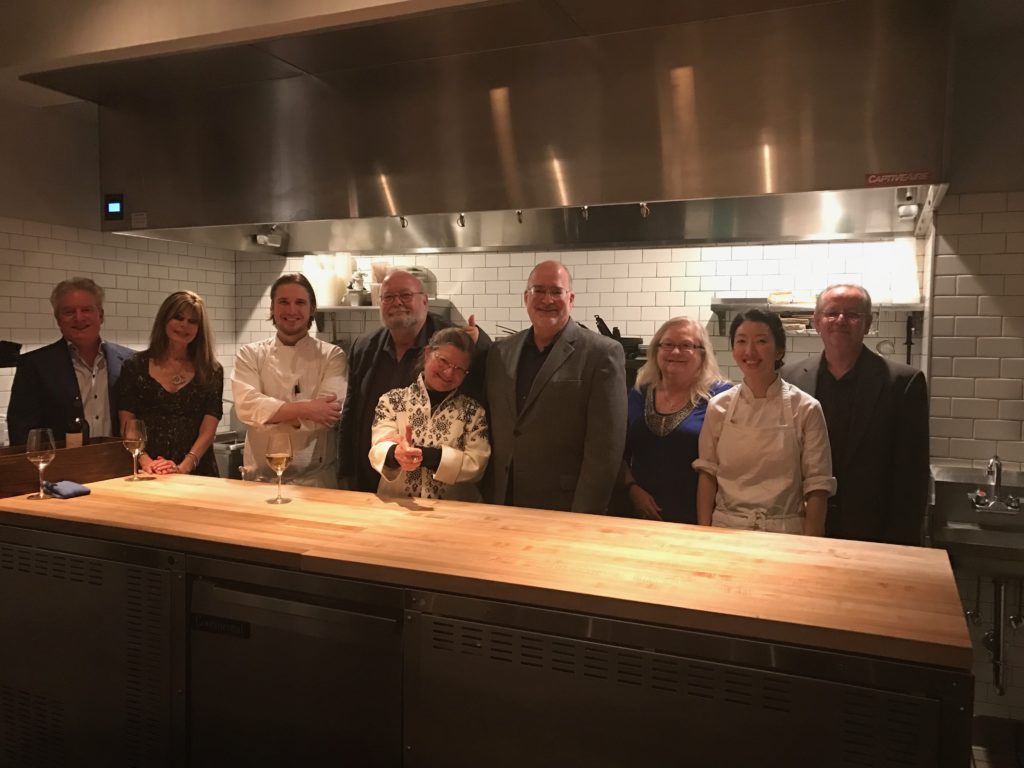 We saved the best for last! After several days packed with wine events, great dinners, museums and sightseeing, we had our farewell dinner at Oriole. And what a dinner it was!

Chef Noah Sandoval and Pastry Chef Genie Kwon knocked it out of the park.

Speaking of knocking it out of the park, not the Chicago Cubs won the world series this week, after a 108 year drought, so it was a really fun week to be in Chicago. But that wasn’t even the most exciting thing happening at Oriole. On Monday they learned they received four nominations for Jean Banchet Awards for Culinary Excellence. Sommelier Aaron McManus was nominated for Best Sommelier and Genie Kwon was nominated for Best Pastry Chef. And the entire team was nominated for Best New Restaurant and Best Service!

But that wasn’t even the biggest news. On Wednesday the discovered that they had been awarded two Michelin stars, which is unheard of for a restaurant that has been open only seven month!

Never was an award so well deserved. This event even managed to surpass our previous dinner, which I would have thought impossible,

Sommelier Aaron McManus served the wines we brought and acted as a wonderful host.

This was the first time Oriole had guests bring in wines like these, so it was quite a treat for everyone. 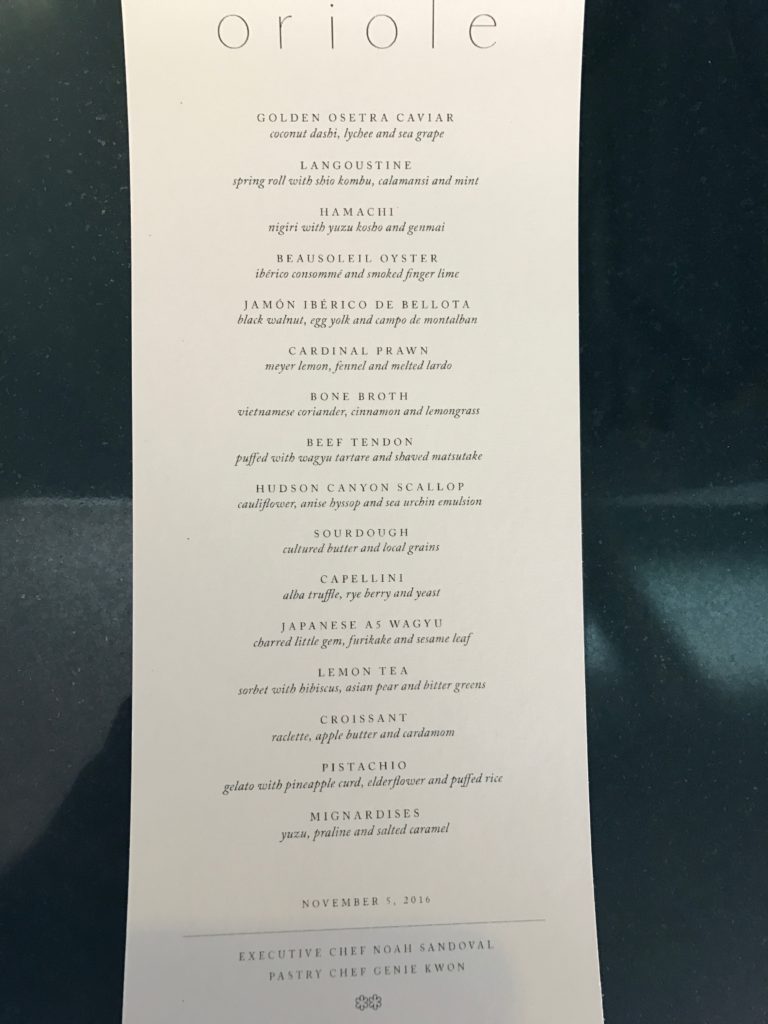 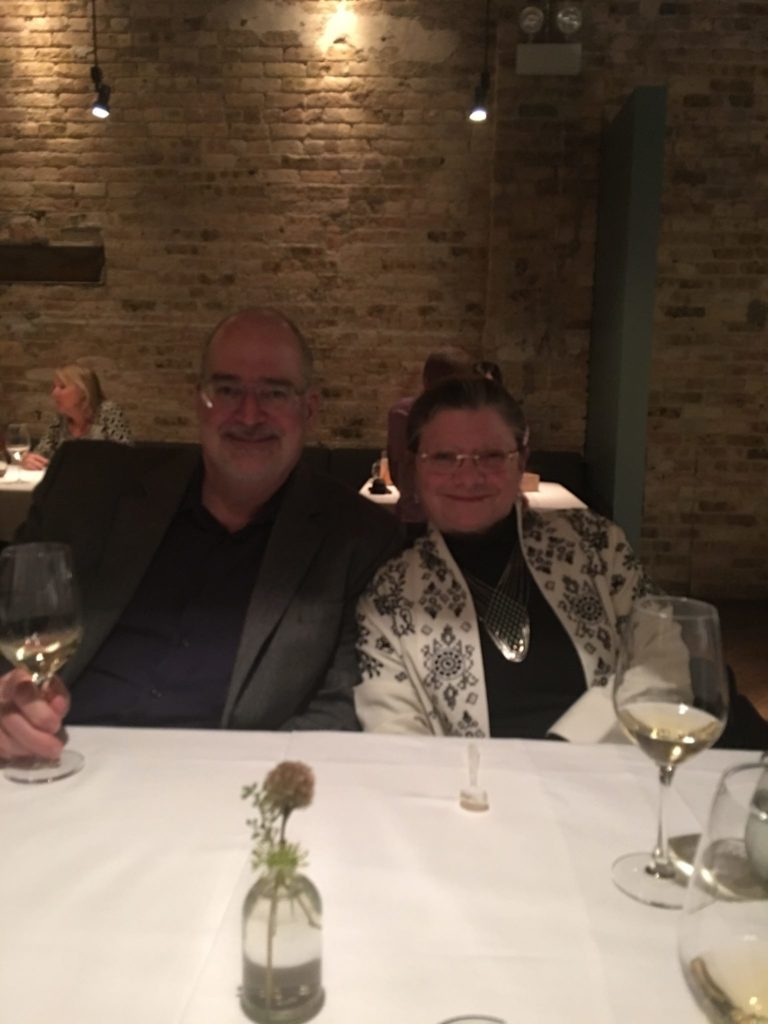 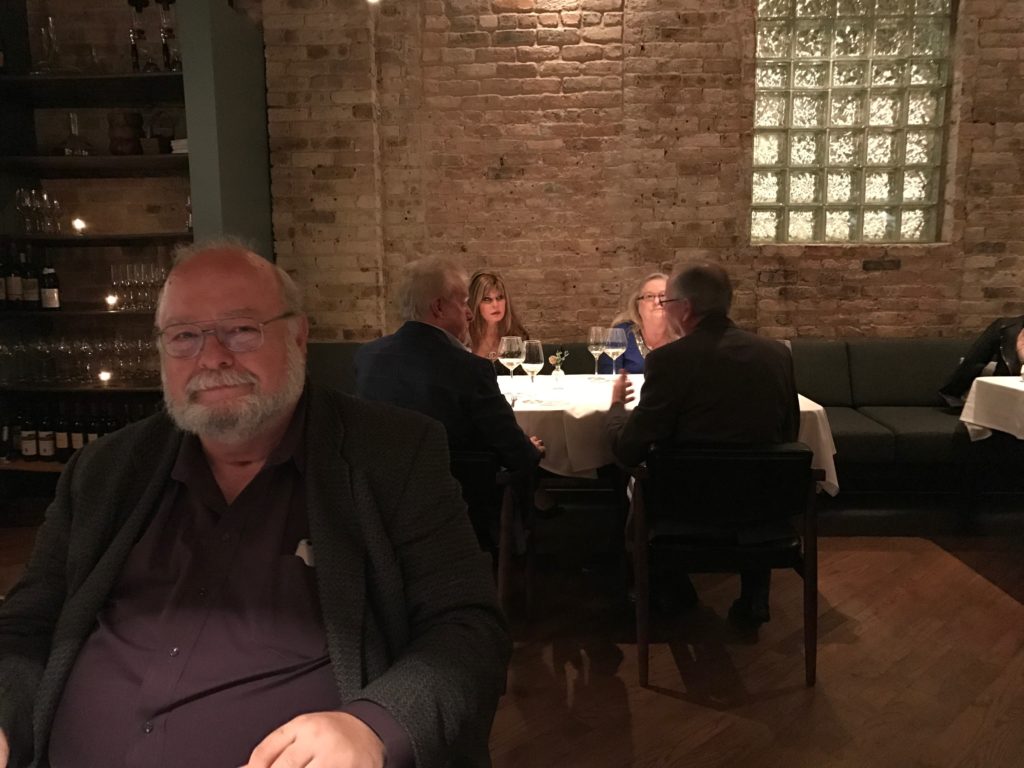 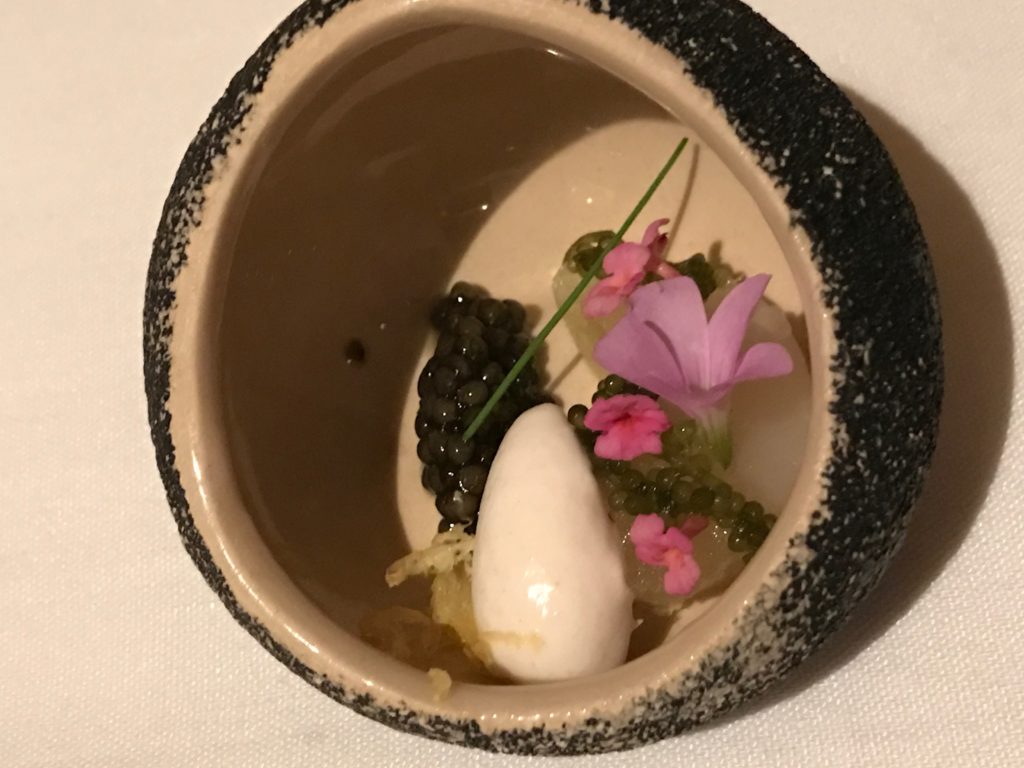 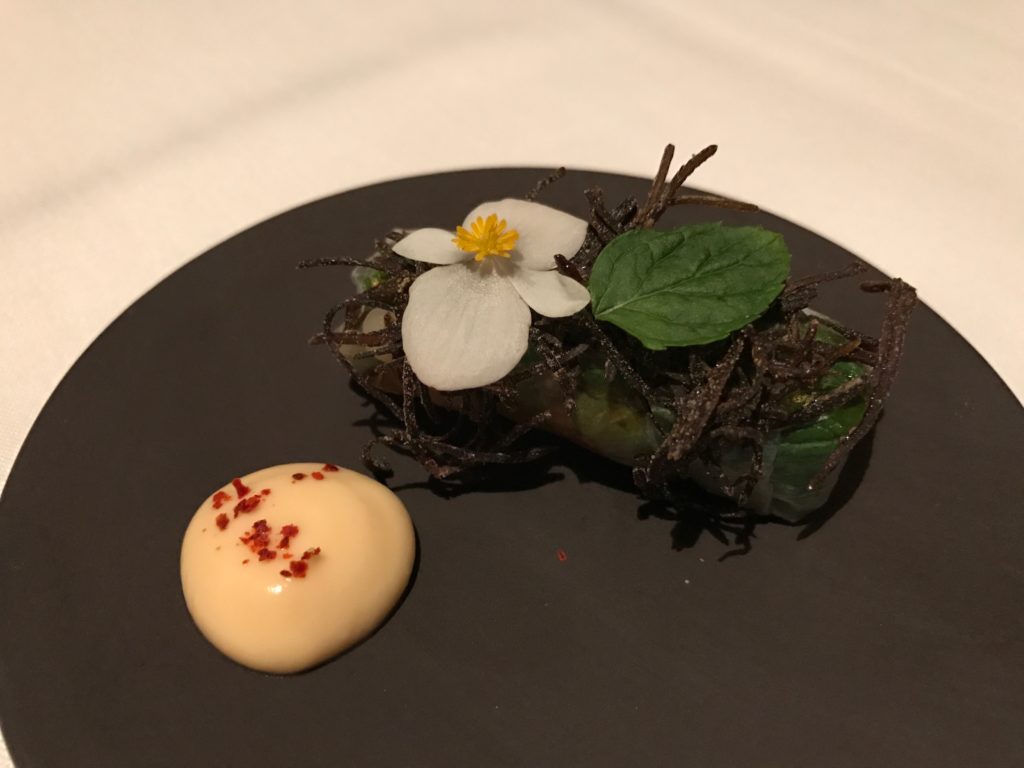 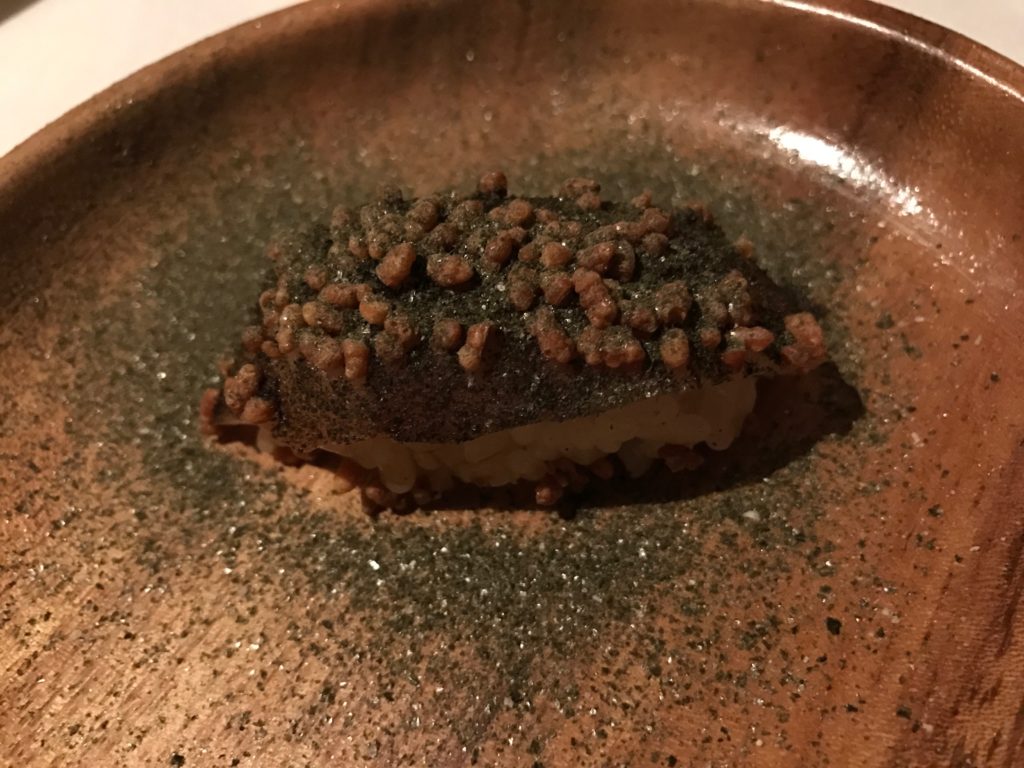 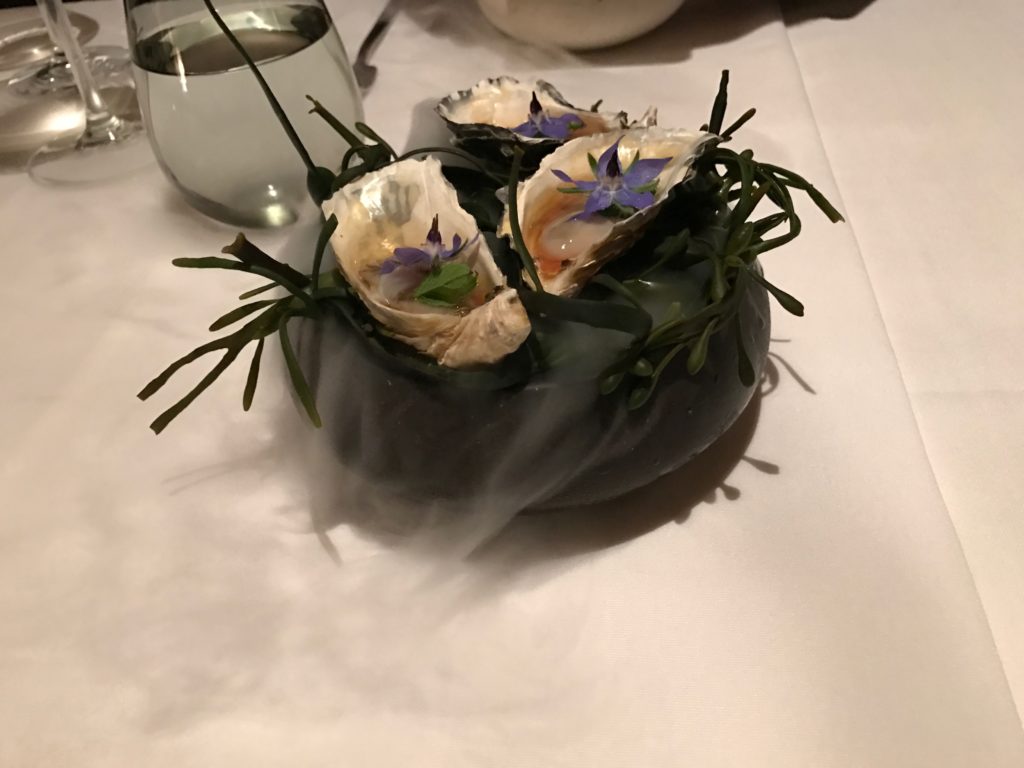 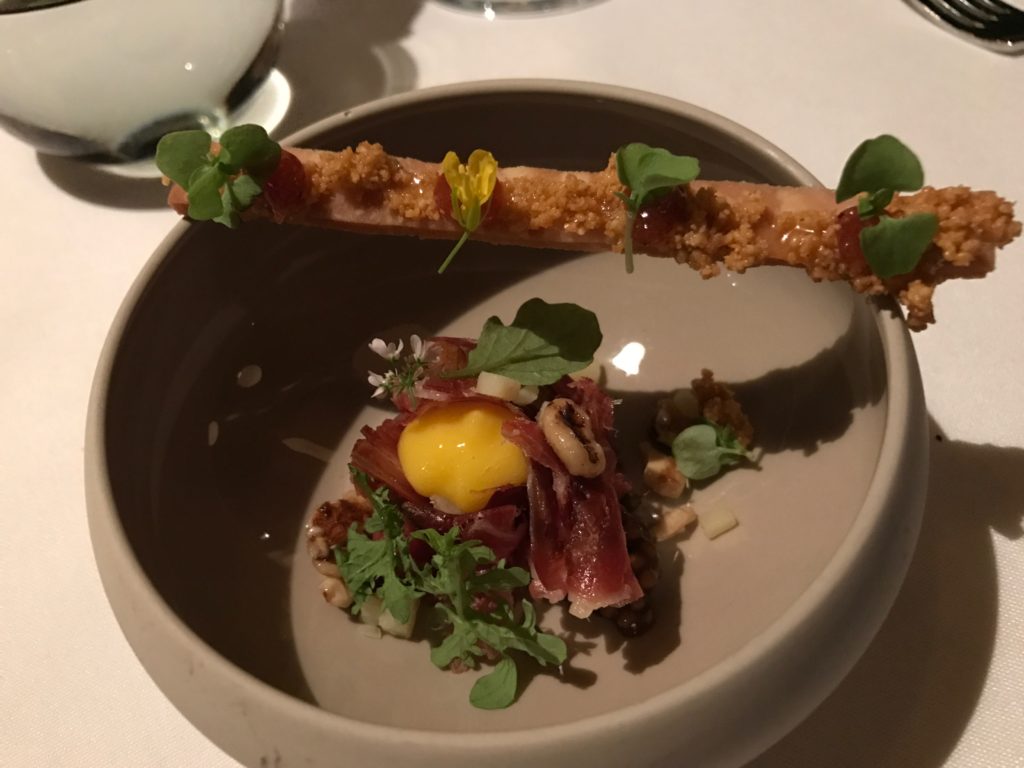 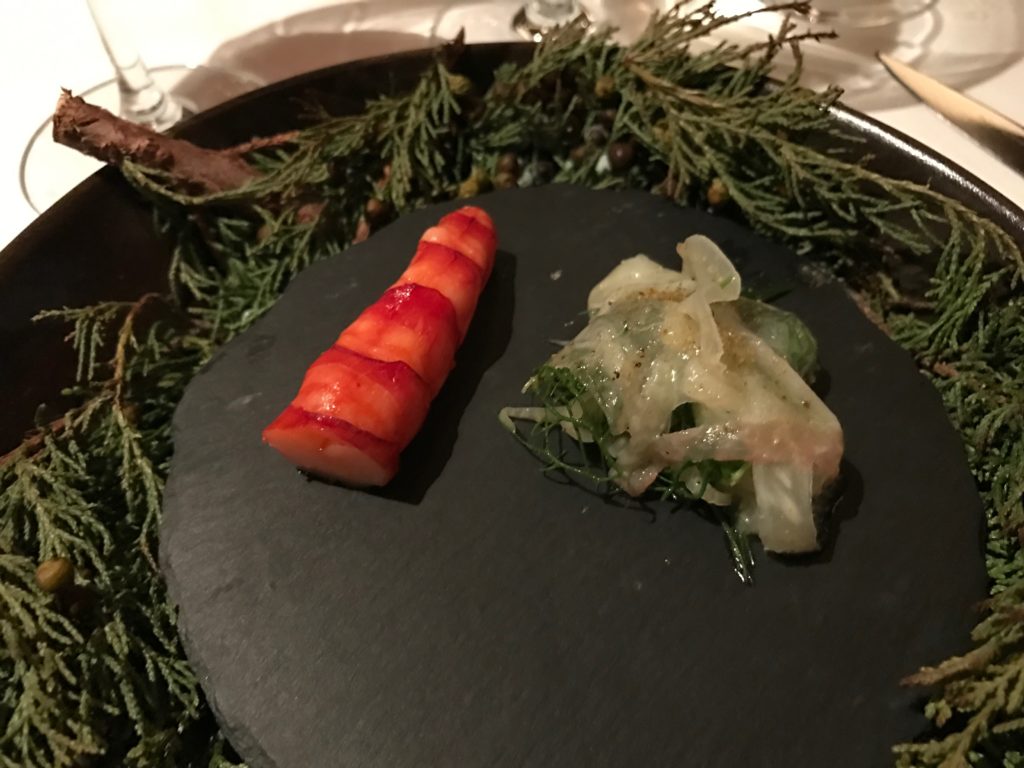 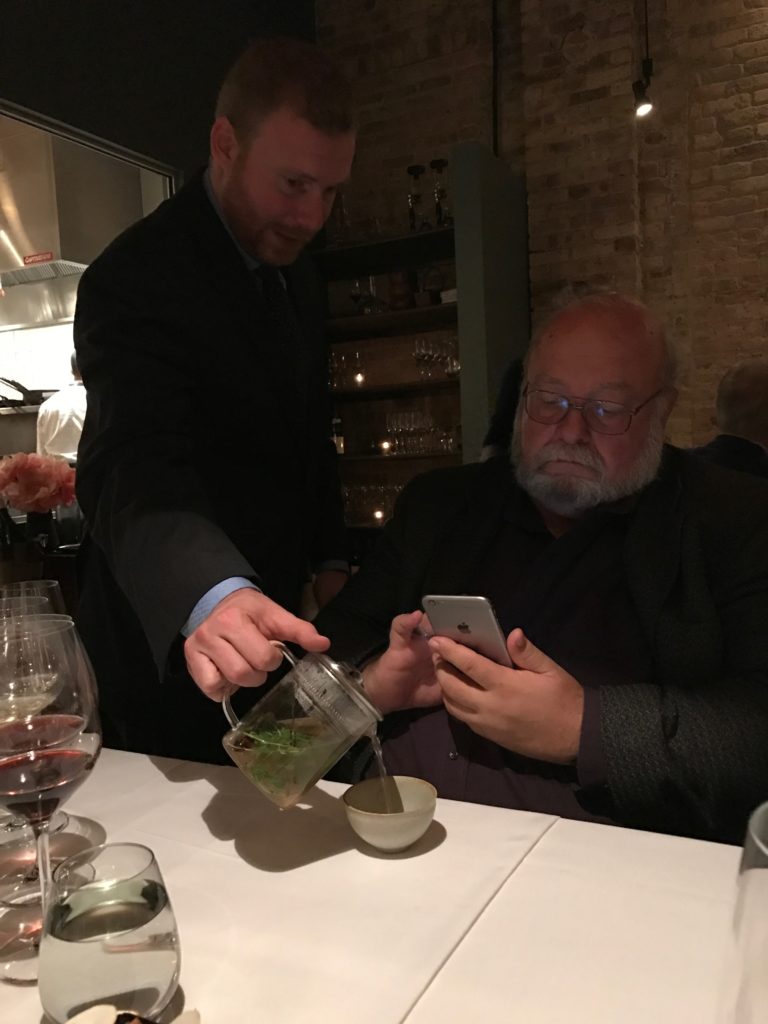 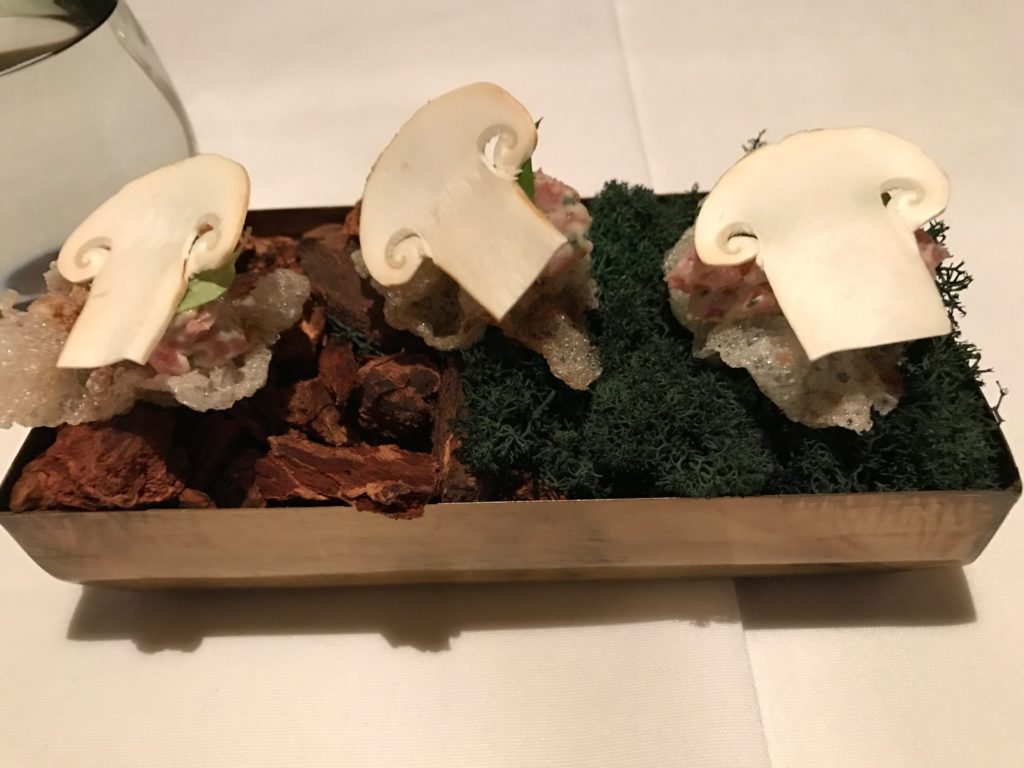 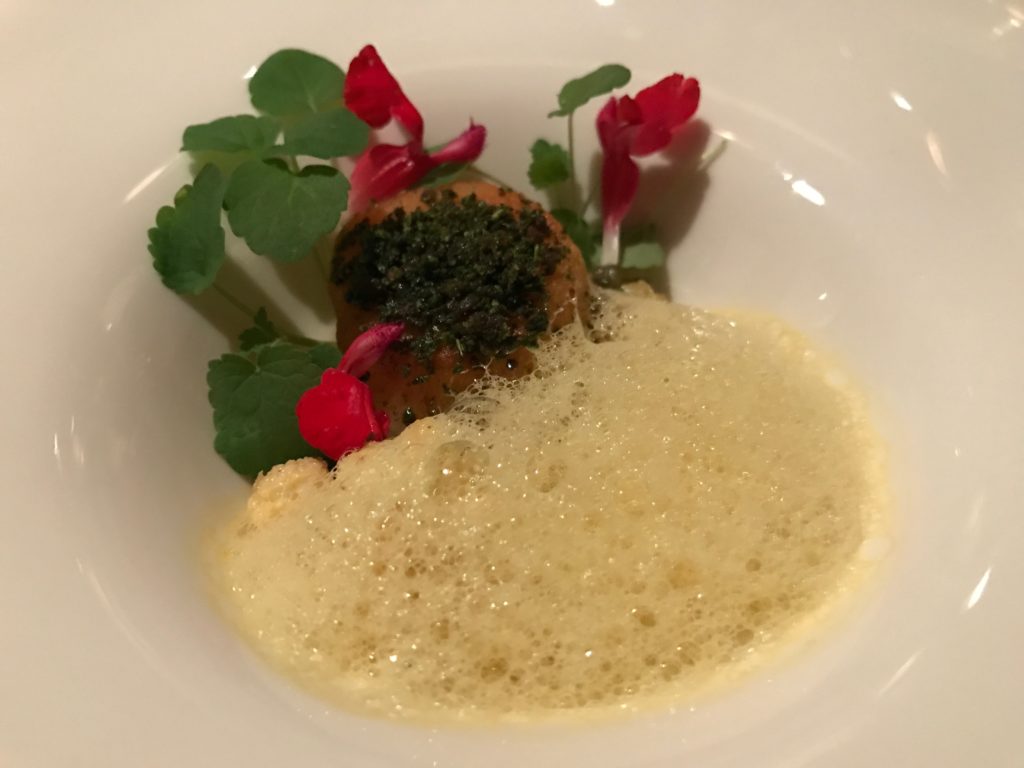 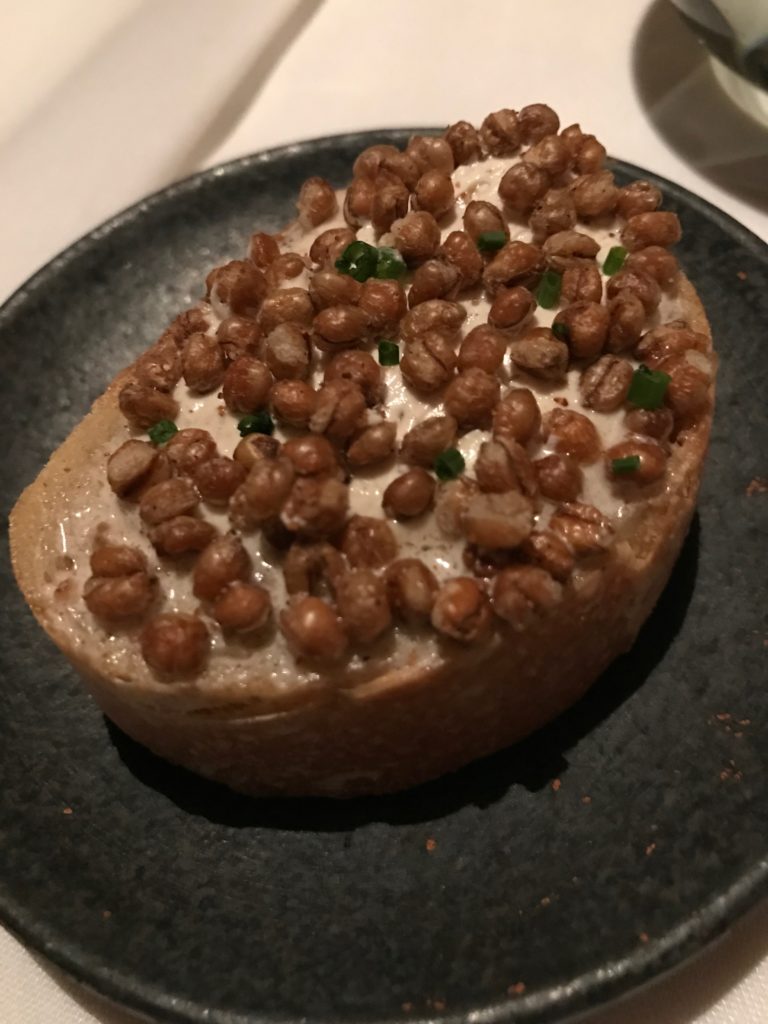 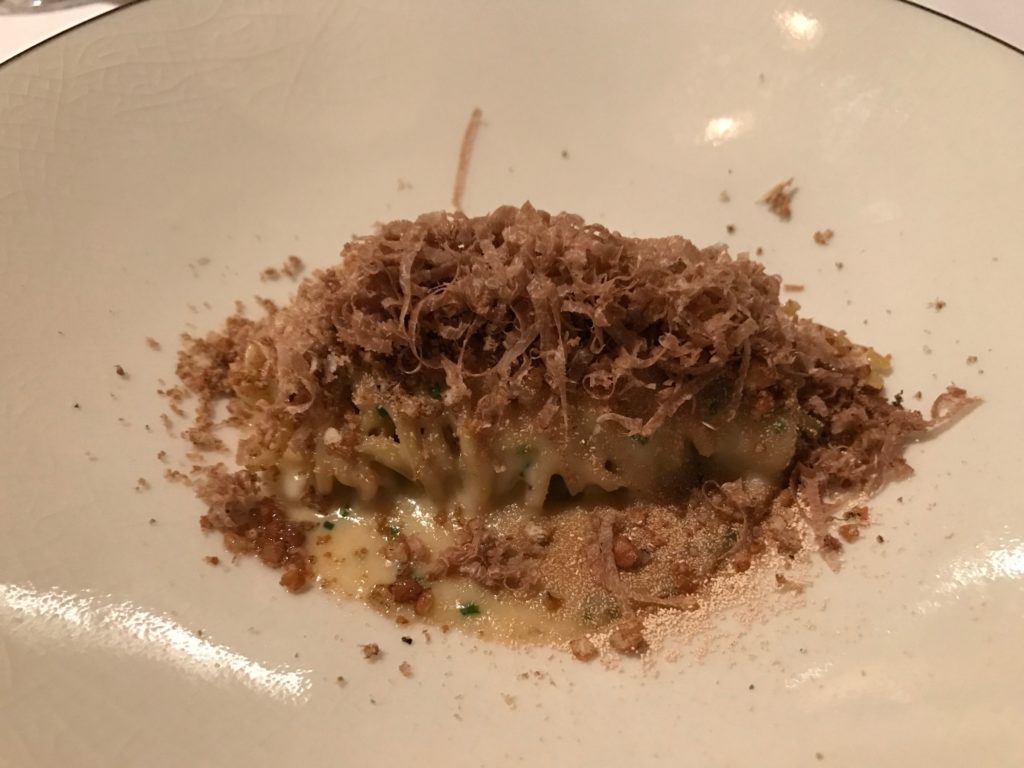 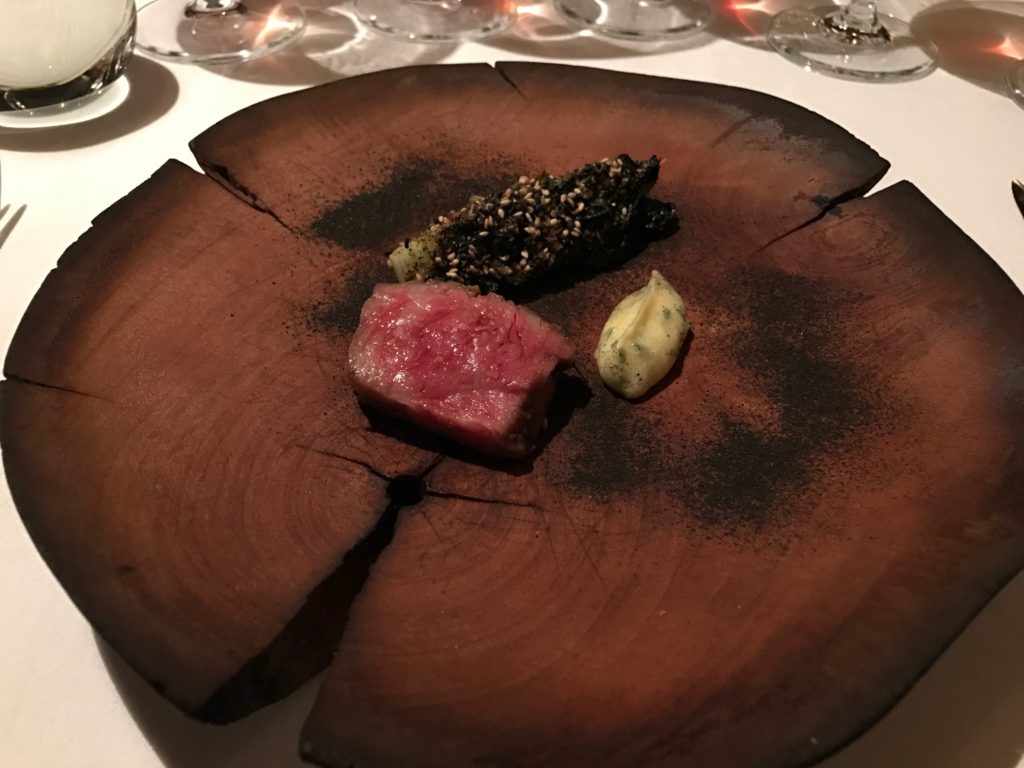 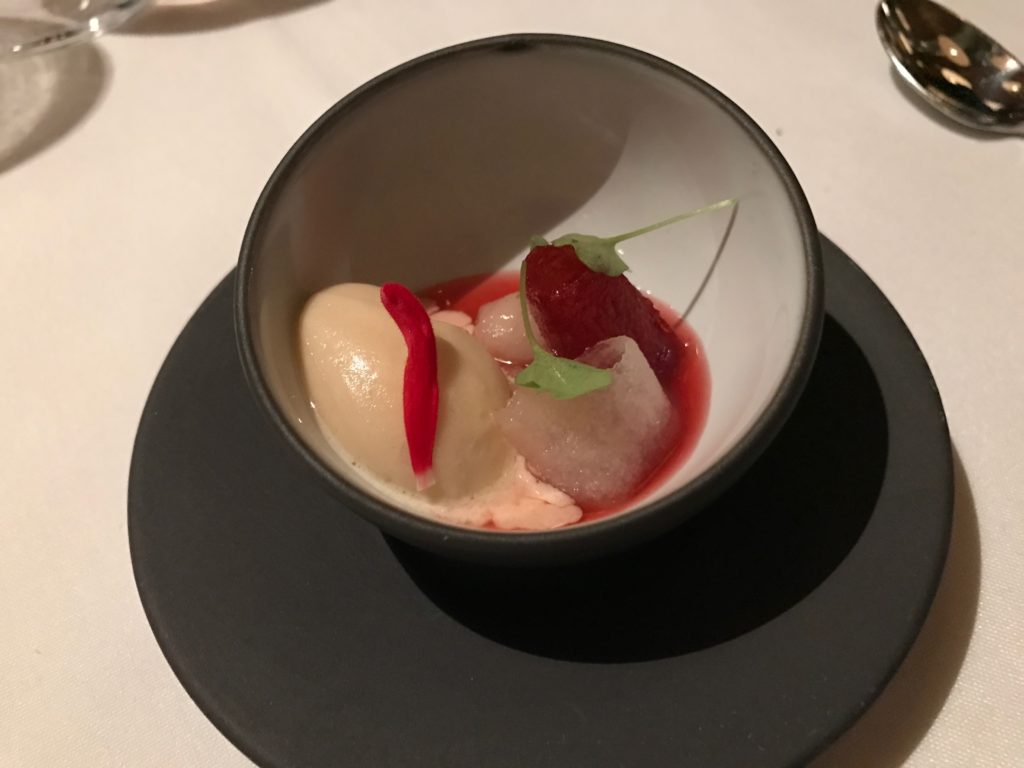 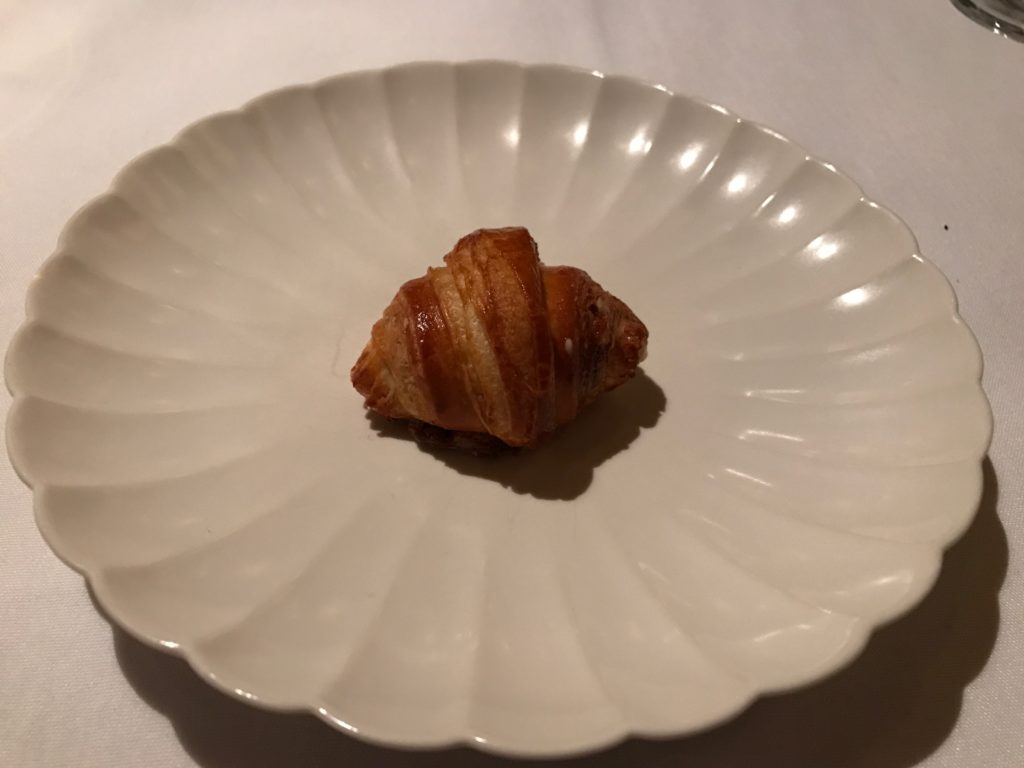 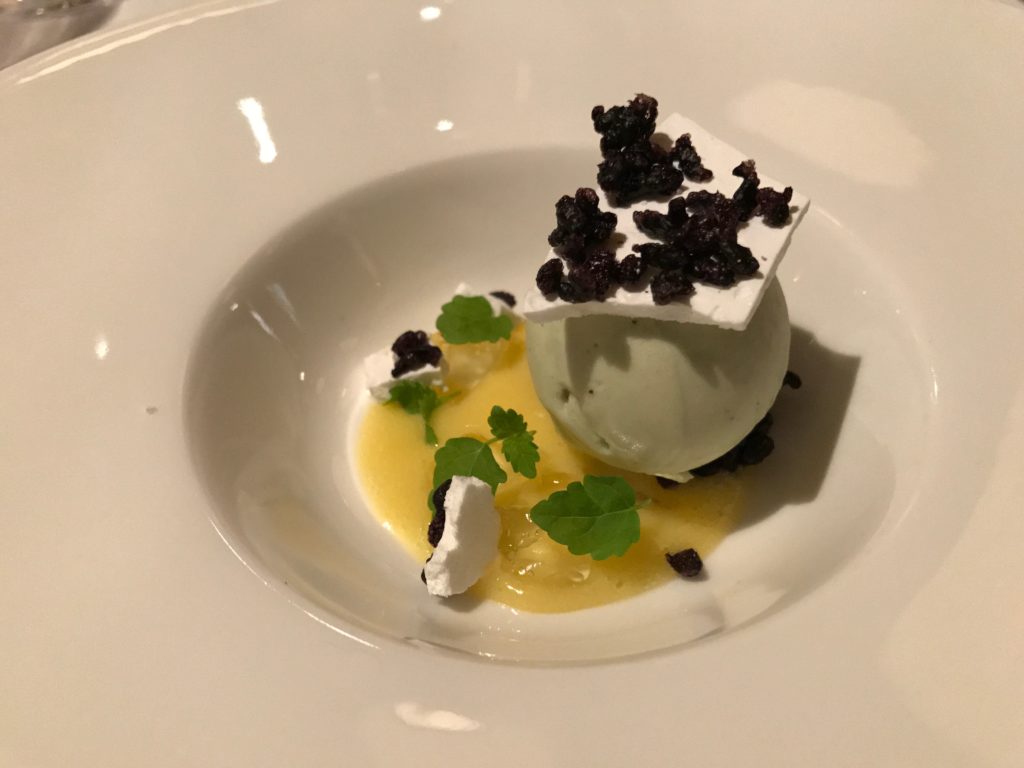 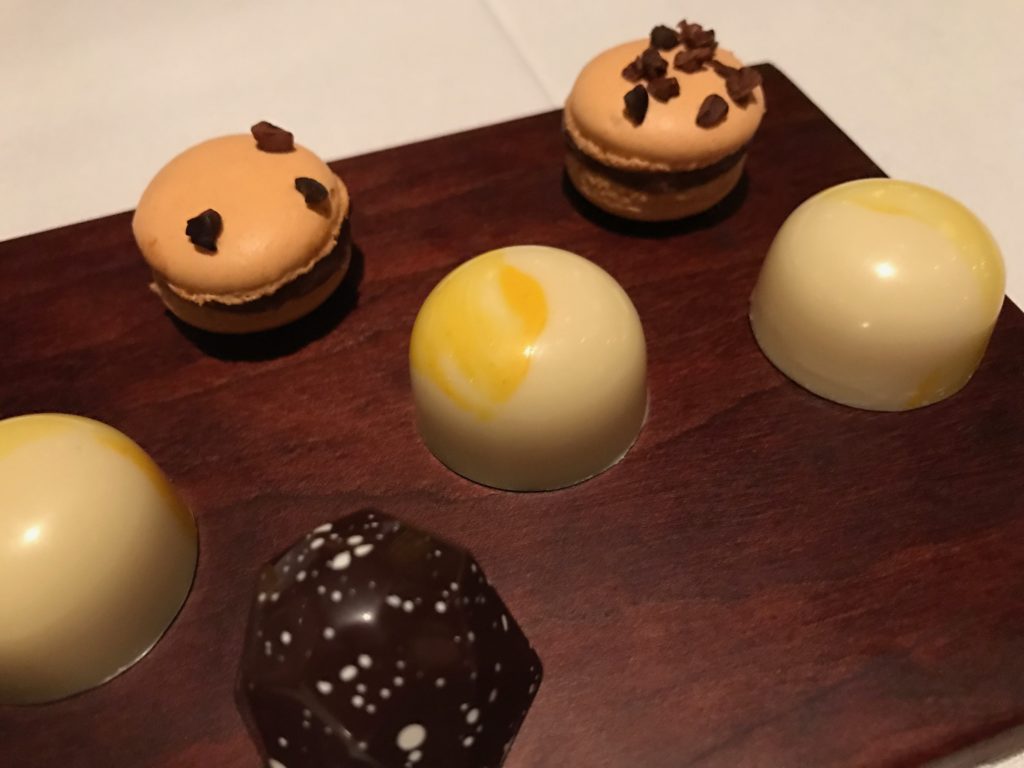 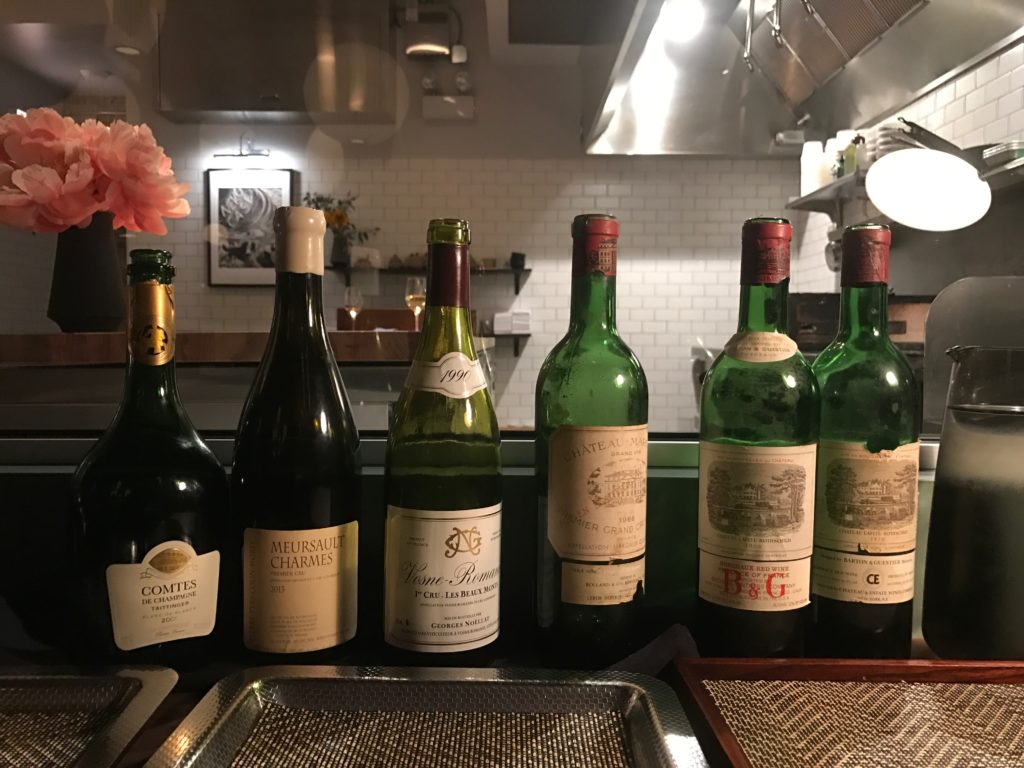